NOT MAKING HEADLINES: Paul Pelosi, Jr.’s Asian Stock Climbs 30% THIS WEEK After He Tags Along with Mother Nancy Pelosi on Asian Trip (VIDEO) 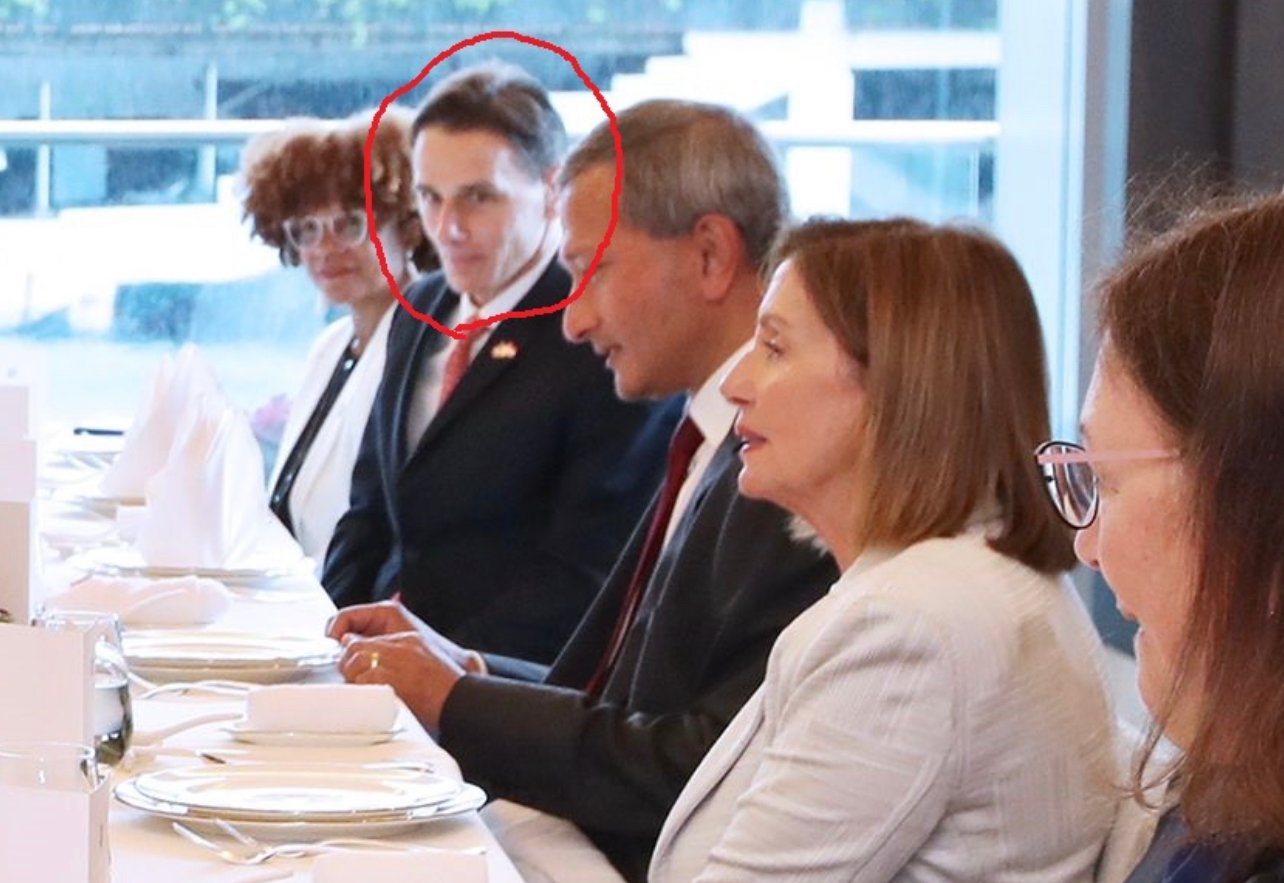 Paul Pelosi in Malaysia with his mother Speaker Nancy Pelosi

As The Gateway Pundit reported earlier in an explosive investigative piece — Paul Pelosi, Jr. traveled to Asia and attended meetings with his mother Speaker Nancy Pelosi during her recent trip this week to the region.

Paul was an “unnamed guest.”  The Pelosi crime family was trying to keep his participation on the downlow.

EXCLUSIVE: Did Nancy Pelosi Travel to Taiwan to Increase Her Family Fortune? Her Son Paul Pelosi Jr. Was with Her in Asia

As we dig deeper into Paul Pelosi’ secret, or unannounced, tour to Asia wed found something quite interesting. Paul Pelosi Jr. appears to be another Hunter Biden, or even WORSE!

As was previously reported, Paul got stuck in a series of scandals in the past couple years.  The Gateway Pundit has documented his curious business dealings.

It was reported that Paul Jr.’s business dealings with five companies were investigated by federal agents in Jan, 2022.  Of course, nothing came out of the investigations.  Paul is a Democrat like his powerful mother.

During last week’s trip, Paul kept himself in the spotlight possibly to impress his Asian business partners.  He was spotted at several official meetings with Pelosi in Malaysia, Singapore, Taiwan and Japan.  But Paul Pelosi, Jr. suddenly disappeared in South Korea.

Paul Pelosi and EVSX was about to sign a cooperation deal with Wintech Co Ltd in South Korea in Feb, 2022.  This was widely reported in the business pages.

Here is the official announcement.

The agreement was reportedly postponed when Paul was stuck in a crisis of credibility back home.  By publicly showing up as part of the US Congressional Delegation, he added some street cred to impress his contacts in Asia.

Here comes the whole picture. Paul took advantage of the “family trip” in Asia and leveraged the official photos with high-ranking national leaders to whitewash his notorious record back home.

The Pelosi mob family were not concerned that her grifter son was pictured with her during her trip.

And it appears that Paul tried to rebuild his savory character in business and continue the family business while traveling out in the open with his mother.

Paul Pelosi Jr., Nancy’s son, was an unnamed guest during her tour of Asia & Taiwan

Paul Pelosi, Jr. is also on the board of Two Lithium Mining Companies, $SXOOF & $ATAO

Paul Pelosi, Jr.’s Asian stock climbed 30% after his tour of Asia with his mother.

Paul Pelosi Jr., Nancy’s son, was an unnamed guest during her tour of Asia & Taiwan

He also is also on the board of Two Lithium Mining Companies, $SXOOF & $ATAO

Video via ChrisJJosephs and Midnight Rider.

Obviously, Paul and Nancy Pelosi’s trip to Asia was a profitable one.

Nancy made sure of it.