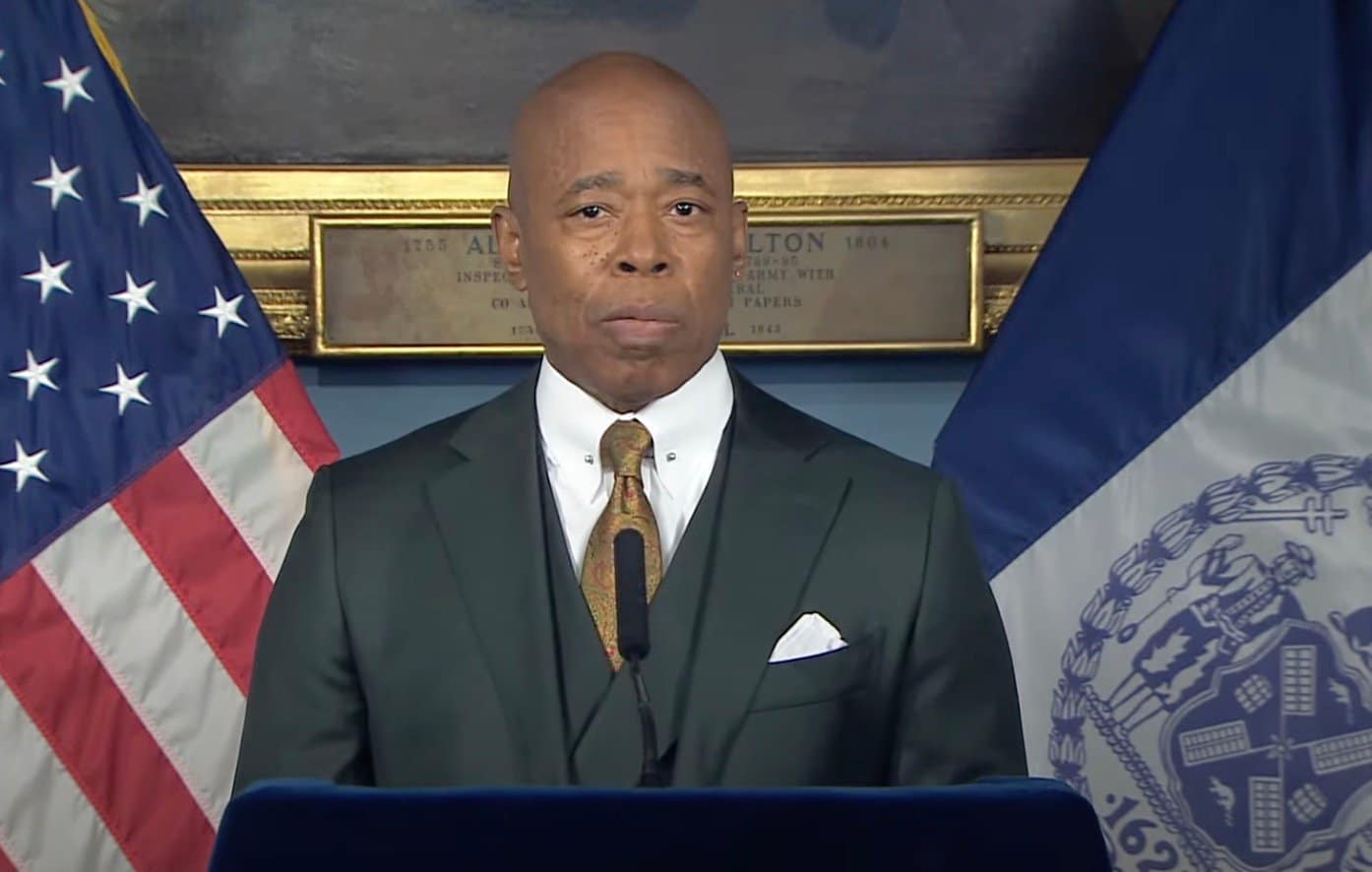 New York City Mayor Eric Adams issued a directive on Tuesday to city workers that will result in more individuals suffering from severe mental illness being taken involuntarily to local hospitals for psychiatric assessments, even if they pose no danger to themselves or others.

This new initiative will help those living on the streets or in the subway who have been diagnosed with a mental illness but have no access to treatment or shelter.

“I want to talk to you about a crisis we see all around us: People with severe and untreated mental illness who live out in the open, on the streets, in our subways, in danger and in need,” Mayor Adams said in a press conference.

“The very nature of their illnesses keeps them from realizing they need intervention and support.  Without that intervention, they remain lost and isolated from society, tormented by delusions and disordered thinking. They cycle in and out of hospitals and jails,” he added.

“My administration is determined to do more to assist people with mental illness, especially those with untreated psychotic disorders who pose a risk of harm to themselves, even if they are not an imminent threat to the public.

“Today, we are embarking on a long-term strategy to help more of those suffering from severe and untreated mental illness find their way to treatment and recovery,” Adam said.

Adams, a former police officer, said the city will be training Emergency Medical Services staff and other medical personnel to “ensure compassionate care.” He said the policy he’s proposing “explicitly states” when it is appropriate to use this process to hospitalize a person suffering from mental illness even if they do not want to go.

While emergency personnel already have the ability to involuntarily hospitalize those suffering from mental illness in certain limited circumstances, patients are often released after a few days when the immediate danger appears to be over.

Adams said he believed the law should “require hospital evaluators to consider not just how the person is acting at the moment of evaluation but also their treatment history, recent behavior in the community, and whether they are ready to adhere to outpatient treatment.” He said he will work to have a new “basic needs” standard for involuntary admission written into state law.

But the city has a shortage of psychiatric hospital beds, a situation exacerbated amid the COVID-19 pandemic, which hit public hospitals particularly hard. Adams did not provide specifics for how he planned to increase the availability of beds at the city hospitals.

Growing concerns about crime, and several disturbing attacks in the subway system, have put the city’s mental health crisis in the spotlight. The city’s public advocate, Jumaane Williams, released a report earlier this month saying the city had not undertaken enough efforts to help those suffering from mental illness. But Williams said in a press release about the report, “the answer is not additional policing nor involving law enforcement in the City’s mental health response.”