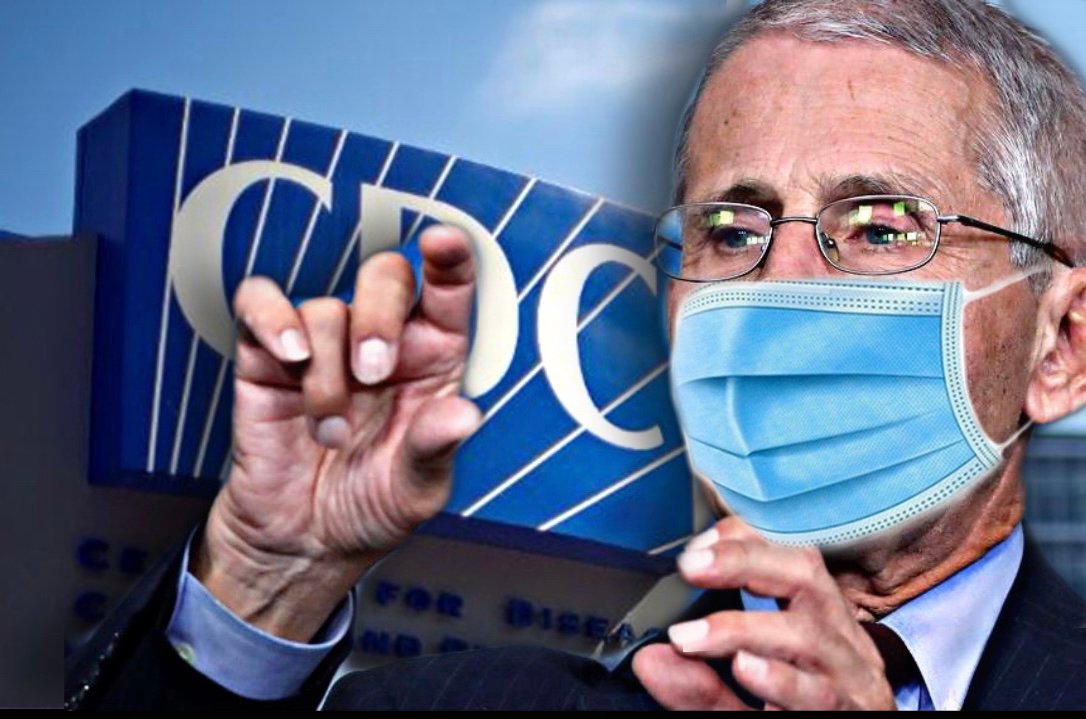 In September 2021, the US Centers for Disease Control and Prevention (CDC) was caught stealthily changing the definition of the word “vaccine,” as well as what it means to be “fully vaccinated,” because the experimental mRNA jab was not meeting the well-established criteria under the old definition – and people were taking notice.

Unfortunately for the so-called ‘experts,’ independent journalist Alex Berenson ensured the change did not fly under the radar, as reported by TGP’s Larry Johnson. For sounding the alarm on the CDC’s change, Berenson was suspended permanently from Twitter – but, following a court settlement earlier this month, his account was reinstated.

Before the change, the CDC website defined vaccine as:

But gone are the days of vaccines producing so-called “immunity.” Now, the official CDC definition moves the goal posts and states that the experimental mRNA jab, and vaccines in general, simply “STIMULATE THE BODY’S IMMUNE RESPONSE.”

After the change, via CDC:

At the time, CDC officials justified their actions by claiming, ridiculously, that the “slight changes” that were made “haven’t impacted the overall definition” of vaccines. In fact, they claimed to be doing the public a favor with the update, as the previous definitions were apparently too confusing for the non-expert layman to understand without a deep understanding of sCiEnCe.

This way, the definition is more “transparent,” a CDC spokesperson explained to The Miami Herald:

“[The previous definitions could have been] interpreted to mean that vaccines were 100% effective, which has never been the case for any vaccine, so the current definition is more transparent, and also describes the ways in which vaccines can be administered.”

Well, sure enough, the CDC’s bogus spin proved to be yet another outright lie, as newly obtained emails that were released by The Epoch Times this week show the communication between frantic CDC officials who were scrambling to change the definition of vaccines because the failures of the experimental jab had become “problematic” in relation to the old definition.

In one exchange that was sent by CDC official Alycia Downs on August 25, 2021, she warns her colleagues about how people are beginning to notice that the experimental Covid jab doesn’t even meet the CDC’s own definition. This seems to be when CDC officials began taking notice of the issue. One month later, the definition was changed.

So much for “transparency.”

From Downs’ email, via The Epoch Times:

“The definition of vaccine we have posted is problematic and people are using it to claim the COVID-19 vaccine is not a vaccine based on our own definition,” Alycia Downs, a CDC official, wrote in an email on Aug. 25, 2021, to a colleague.

According to The Epoch Times, Downs, along with colleagues Allison Michelle Fisher, Cynthia Jorgensen, Valerie Morelli, and Andrew (no last name given), combined their efforts to come up with the new, orwellian definitions for “vaccine” and “vaccination.”

The issue was originally brought to their attention following a wave of complaints from Covid cultists who were upset that “right-wing” “pandemic deniers” were using the CDC’s own information against their arguments.

Oh, and people were asking questions… too many questions… can’t have that.

Here are just a few examples of public submissions discussed by CDC officials, via The Epoch Times:

Naturally, The Ministry of Truth goons were right on it to button this up – and happily, with Downs kicking off their correspondence with “d0 you all have recommended updates for the content?” as if the meaning of words – even words as meaningful to public society as “vaccine” – is as interchangeable as a pair of shoes.

Despite asking, the team didn’t seem to have come up with anything on their own. I guess ‘shut up and take the jab’ – or whatever they were kicking the tires on – was too forceful a definition, so, unbelieveably, the new wording that the CDC settled on – “to stimulate an immune response” – came from none other than the Branch Covidian who was ranting about “Right-wing pandemic deniers.”

The ‘experts’ must have been taking the day off.

After coming up with the new orwellian language, the changes were implemented on September 1, 2022.

To see the full set of emails, it can be found on the Epoch Times, here.