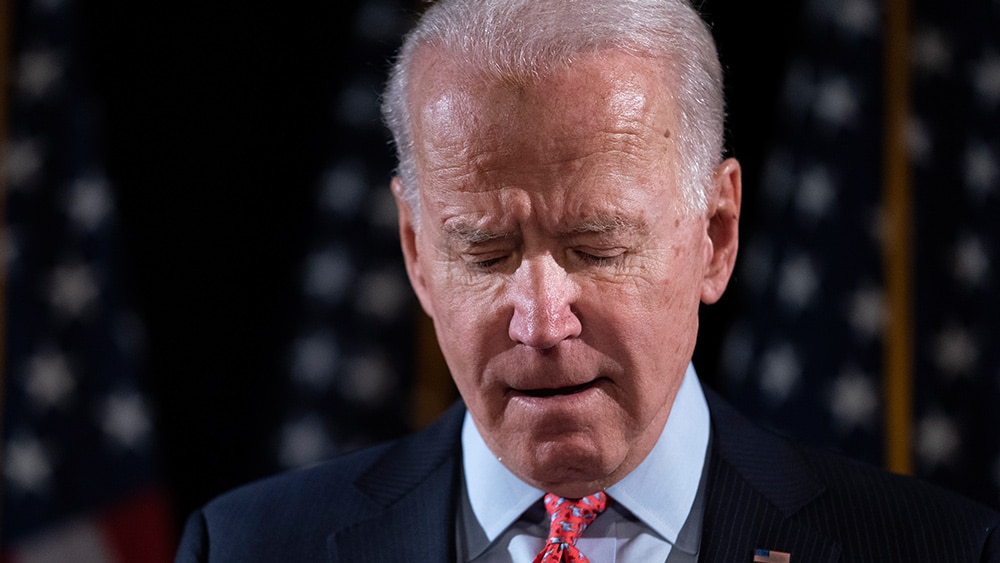 COMMON SENSE: If you have been lamenting the state of the U.S. economy and the deterioration of your 401K, all I can say is you haven’t seen anything yet. Thing’s are going to get worse, much worse, and quickly. Just as soon as it starts to get cold and you have to turn on the heat, the economic discomfort you have been experiencing will quickly turn into a true financial catastrophe. The worst part of what is about to happen is that our entire situation, as well as that of Europe’s, was entirely avoidable. That’s right, none of what is about to happen was necessary, and it’s all Biden’s fault.

If he had left well-enough alone, rather than capitulate to the policies of the Progressive Neo-Marxists’, instead of facing certain calamity, we would be enjoying unprecedented prosperity. By making it impossible for the energy industry to provide for our needs, including the production of natural gas from fracking, our energy bills will skyrocket within weeks. Millions will be unable to heat their homes while adequately feeding and caring for their families at the same time, but that’s not all.

As difficult as things will be in the USA, in Europe they will be far worse. With Russia’s natural gas unavailable because of the ongoing war in Ukraine, coupled with Biden’s decision to make American natural gas unavailable for exporting, Germany and every other Northern European country, will have no way to heat their homes this winter. People are going to freeze to death. I’m not exaggerating. That’s how bad it is.

If Biden has not willfully crippled the energy industry, we would now be selling much-needed natural gas to our European allies, and they would be grateful. Instead of having to deal with scarcity, we would now be enjoying great prosperity instead of inflation, empty shelves and decline.

If you voted for Biden, or if you intend to vote for any of his Progressive Neo-Marxist Democrat friends, you only have yourself to blame for what’s about to happen. I wish I had better news, but I don’t.

Stand Firm Against Progressivism Knowing profound change must occur, if we are to survive as the land of the free and the home of the brave, it is clear that a group of patriotic Christians and others of faith must be strong enough, committed enough and determined enough to make a stand. Only then can the course of American history be altered, precisely like it was in the Revolutionary era.What is needed, however, isn’t simply a renewal in patriotism. Our need is more fundamental than this. If we want change that will last, if we want our core values to be restored, if we want our way of life to flourish once again, we are the ones who will need to change—not the Progressives. Being degenerate by nature, most of them are incapable of changing—not for the better anyway.This is not true for us. If we change, America will change. If we don’t, the Children of Darkness will secure their victory and the United States we have known will cease to exist. To survive and once again thrive, we must embrace the fact that Christ placed us in this position. It is for such a time as this that we have been groomed. It is up to us, ordinary people, to stand strong for the USA. Nothing less than a renewed commitment to godliness will accomplish the goal we desire. This is why Retaking the USA: From Darkness and Depravity has been written. If you read the book, it will change you forever—no doubt about it. — Purchase Jack Watts Book by Clicking Here.