Out On Bail: 14 Injured In Mall Shooting, Suspect Released On Bond 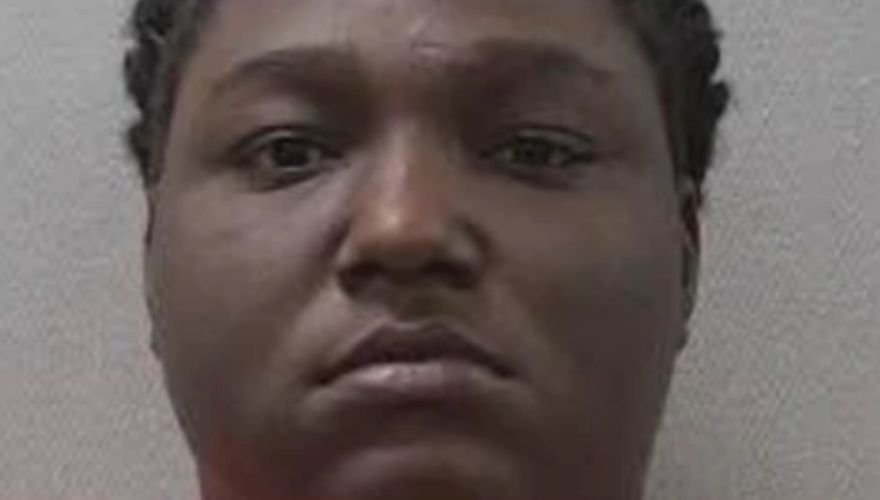 Jewayne M. Price was released on a $25,000 bond despite being one of three suspected gunmen involved in a shootout that left 14 people injured inside South Carolina’s Columbiana Centre Mall yesterday.

Price, 22, will be forced to wear an ankle monitor while awaiting charges, but in the meantime, he will be allowed to travel to and from work.

TRENDING: An Easter Story – Beautiful Catherine from China and a Family’s Search for God

Price, who was charged in 2018 for his involvement with the murder of high school student Amon Rice, is suspected of being one of three gunmen who injured 14 people between the ages of 15 and 73 on Saturday. Thankfully, no fatalities have been reported, with only the oldest victim still receiving active medical treatment.

Police do not believe the incident was random. “We believe they knew each other and something led to gunfire,” Columbia Police Chief Skip Holbrook said.

Daniel Johnson, who was at the mall with his family at the time of the shooting, described the incident as hectic. “You could see baby strollers turned over, people’s phones and left keys. It was a hectic situation,” he said.

Ten people were injured from gunshot wounds and four were trampled in the rush to escape the building.

The Columbia Police Department (CPD) confirmed that around 2:03 p.m. they were called to the scene of a shooting inside of Columbiana Centre. Police announced the arrest of Jewayne M. Price as a suspect.

Price is currently charged with Unlawful Carrying of a Pistol. CPD said additional charges may be coming. Two additional men were detained as persons of interest but were released after investigators found they were not involved.

During the bond hearing for Price on Sunday afternoon, the Columbia Police Department updated the injury tally to 14 people. Ten of those people suffered from gunshot wounds and four were injured when rushing from the mall (up from two people injured in the rush that was reported Saturday).

Investigators believe at least three suspects displayed weapons during the shooting and that at least two were fired. One of the firearms was collected as evidence. CPD said the shooting is likely an isolated and ongoing conflict between the suspects.