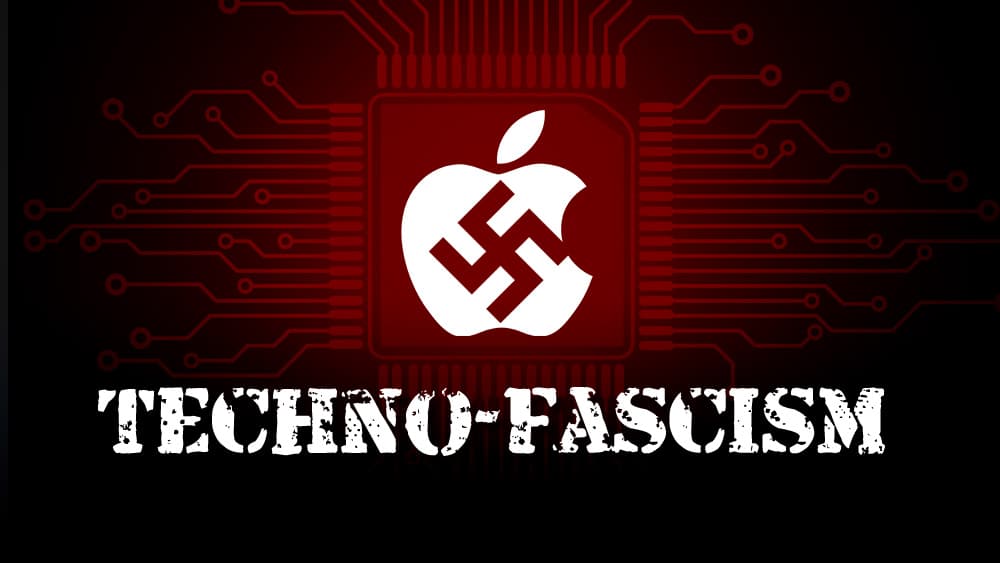 (Natural News) After months of not having a hosting platform due to its largely unmoderated content, alternative social media platform Parler could soon be back in Apple’s App Store, just so long as the company continues to censor certain topics.

Apple CEO Tim Cook told the world that he hopes Parler “comes back” now that the company has “fixed” certain vulnerabilities that previously allowed users to talk critically about off-limits subjects like election fraud, vaccines, abortion and Satanism.

“I’m hoping that they put in the moderation that’s required to be on the store and come back,” Cook told reporters. “I think having more social networks out there is better than having less.”

While formerly a platform that celebrated free speech, Parler is moving in the direction of becoming just another Facebook and Twitter. This means that it will likely be allowed in Apple’s App Store, which does not allow for any apps that support the First Amendment.

As you may recall, Parler was pulled from Apple’s App Store not long after the Jan. 6 Capitol false flag “invasion,” which the mainstream media, leftist Democrats, and RINO (Republican in name only) Republicans condemned as an act of “domestic terrorism” by “Trump supporters.”

Parler incurred much of the blame because many Trump supporters had migrated there after the president was banned from Twitter and Facebook. Trump himself, however, never actually joined Parler.

“We are happy to hear that Tim Cook believes, as we do, that it’s better for everyone if there are more social networks available, not fewer,” stated Parler Chief Policy Officer Amy Peikoff.

“We look forward to working with Apple to get back on the App Store as soon as possible,” announced Parler executive Amy Peikoff.

Cook revealed more specifics as to why he has changed his mind about Parler, noting that the platform was supposedly “inciting violence” and “allow[ing] people to incite violence” in its former iteration. The “new-and-improved” Parler will not have any of that.

“You can’t allow hate speech and so forth,” the proud homosexual explained during an interview with the Sway podcast.

“And they had moved from moderating to not being able to moderate. But we gave them a chance to cure that. And they were unable to do that or didn’t do that. And so we had to pull them off.”

Cook maintains that the App Store works “hard to get people on the store, not to keep people off the store.”

According to Peikoff, Parler has “always prohibited threatening or inciting content on our platform,” adding that the company worked directly with “law enforcement in the weeks leading up to Jan. 6.” The company also claimed this before a recent hearing with the House Committee on Oversight and Reform.

Prior to Jan. 6, Parler allegedly referred the FBI to “violent content and incitement” from its platform some 50 different times. It also warned the bureau about “specific threats of violence being planned” concerning the Jan. 6 “insurrection.”

Back in November 2020, Parler reportedly “formalized its working relationship with the FBI” to relay “screenshots” of “unlawful posts” to the corrupt agency, which used this information to pursue individuals opposed to election fraud.

“Apple now gives you permission to be in the App Store after you’ve censored yourself – what a joke,” wrote one commenter at The Epoch Times about Parler selling out to the deep state.

“Nope, they will find another platform that does not censor or discriminate,” wrote another about how conservatives and patriots will now move on from Parler to find another truly free speech-oriented social media platform.

More related news stories about Big Tech censorship can be found at Censorship.news.