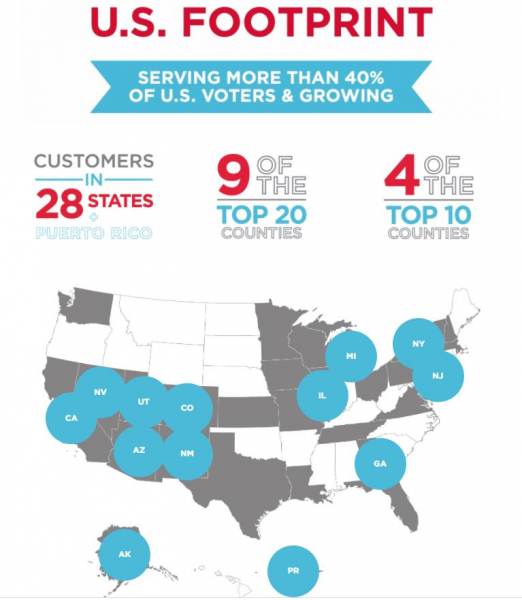 Arizona, Michigan and Pennsylvania will hold hearings on election fraud in the coming days.

In Pennsylvania President Trump was ahead by nearly 700,000 votes at midnight on Election day. Democrats generated over one million votes in this state in the next 24 hours to steal the state from the American people.

The Donald J. Trump for President Campaign Legal Team today announced that the State Legislatures in Pennsylvania, Arizona and Michigan will hold public hearings on the election beginning tomorrow and next week in an effort to provide confidence that all of the legal votes have been counted and the illegal votes have not been counted in the November 3rd election.

The first hearing, held by the Pennsylvania State Senate, will be conducted tomorrow, Wednesday, November 25th, in Gettysburg, PA, where each participating Senator will give a five-minute opening statement followed by testimony from witnesses who have filed affidavits attesting to 2020 election fraud. Tomorrow’s hearing will also feature a presentation from former New York City Mayor and Personal Attorney to President Trump, Rudy Giuliani.

“It’s in everyone’s interest to have a full vetting of election irregularities and fraud,” said Mayor Giuliani. “And the only way to do this is with public hearings, complete with witnesses, videos, pictures and other evidence of illegalities from the November 3rd election.”