PhD economist says energy and financial situation in Europe is “much worse than many understand,” warns of “mayhem” in weeks or months 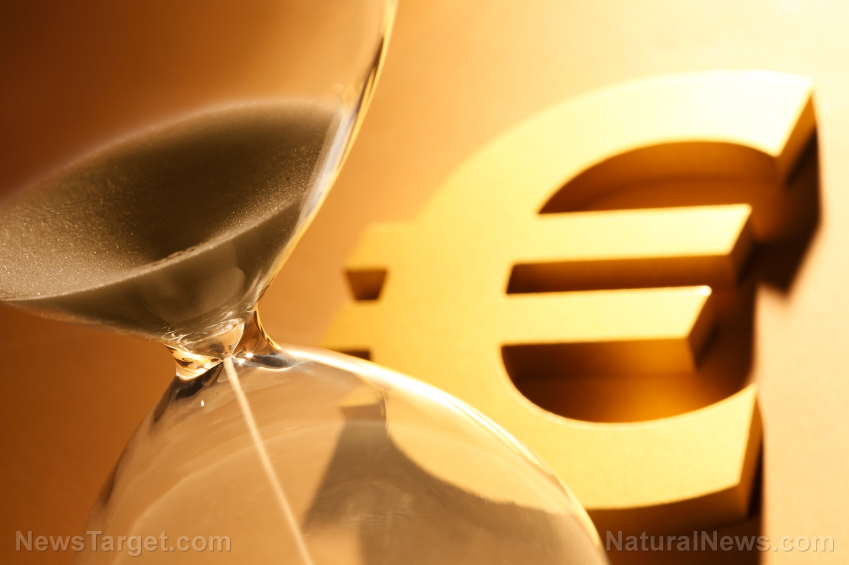 (Natural News)
Forecaster, associate professor, CEO and economist Tuomas Malinen, PhD, says that economic conditions in Europe are much worse than most people – including Europeans themselves, who are being kept in the dark by their politicians as to what is transpiring – think.

In addition to the energy crisis – several of Europe’s largest steel mills just closed down because energy prices are too high – Europe faces another major banking crisis.

It turns out that the energy sector, like many other sectors, is heavily leveraged. And as the markets teeter on the brink of collapse, energy companies risk going kaput, which is why bailouts are now being proposed as a solution – just like they were back in 2008, by the way.

“I am telling you people that the situation in #Europe is much worse than many understand,” Malinen tweeted in a four-part thread.

Malinen says Europeans are “at the mercy of the authorities”

Because unelected bureaucrats control much of Europe via the European Union (EU) and its European Commission, citizens across the continent have very little say or even knowledge as to the decisions being made in the shadows.

“We are also totally at the mercy of the authorities, and we have very little knowledge what they have planned,” Malinen says.

“Will they be able to stop the onset of the banking crisis, yet again? I don’t know, but I am doubtful.”

Malinen shared a link to a page from GNS Economics about the so-called “Great Reset,” what it entails, and how it is the endgame of the current situation transpiring in Europe.

The three main pillars of the Great Reset that were presented by World Economic Forum (WEF) head Klaus Schwab back on June 3, 2020, sound a whole lot like what Europe is currently facing:

• Governments should “steer” the markets towards “fairer outcomes” using taxation, regulatory and fiscal policies, wealth taxes, and the removal of subsidies for fossil fuels – as well as create new rules governing intellectual property, trade, and competition

• Governments should ensure that investments advance “shared goals” such as “equitability” and “sustainability,” two globalist buzzwords that imply a new global system of communism, i.e., a one-world order

• Governments should “harness” innovations that match the agenda of the Fourth Industrial Revolution, addressing both health and social challenges

In order to bring about his Great Reset, Schwab and his minions first have to tear down the old system, which is exactly what is taking place right now with Europe at the forefront of that engineered collapse.

The rest of the West will follow in its footsteps, but right now all eyes are on Europe and its impending collapse.

“In any case the speed of deterioration is massive now, and it’s only a matter of time, when markets catch up,” Malinen warned. “I am betting that we still have a few weeks (months at max.) before ‘mayhem’ truly begins.”

Malinen stressed in his tweet series that people need to make sure they have lots of cash on hand an “no meaningful interest in banks,” along with the other necessities.

“Are you enjoying this yet?” someone else on Twitter responded to Malinen’s message. “They all clearly said what they are going to do! ‘Build Back Better’ – so it has to be destroyed first.”

The collapse of Western civilization is well underway. To keep up with the latest, visit Collapse.news.