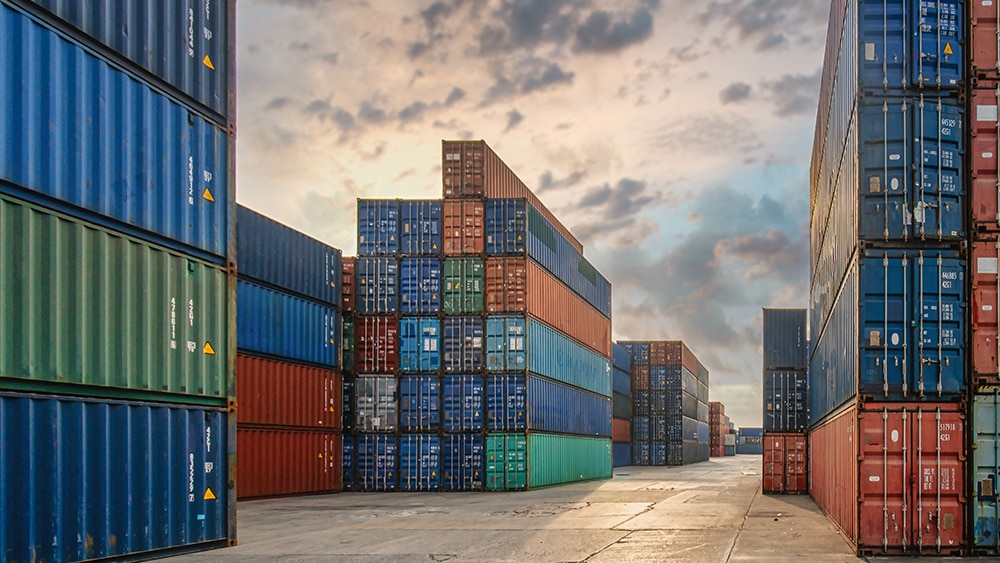 The Inbound Ocean TEUs Index (IOTI), which measures container import bookings, is currently just six percent higher than in November 2019, after averaging 80 percent above pre-pandemic levels through most of 2021. Loaded intermodal container volumes on the rails are down seven percent compared to what it was in November 2019.

Meanwhile, the Outbound Tender Volume Index (OTVI), a measure of shipper requests for truckload capacity, has been only nine percent more than it was the week before Thanksgiving in 2019, after averaging nearly 50 percent higher above pre-pandemic.

The Consumer Price Index (CPI), considered to be the top indicator of inflation, still hounds American households and still moving higher on an annual basis, thanks to rising supply costs and companies still passing along upstream cost increases that occurred over the past two years

On the other hand, the Producer Price Index (PPI), which is focused more on upstream production costs and includes transportation costs, changed its direction and has been slowing since June.

Truckload and import demand may not have fully recovered to reflect pre-pandemic figures, but the direction and time of the year suggest that it won’t be long until they will as retail volumes tend to rise prior to and around the holidays.

What contributes more to the imminent U.S. transportation infrastructure collapse, is the labor dispute in the railroad sector. On November 21, big unions representing 28,000 conductors, brakemen and yardmen rejected an offer from the government.

Biden called those deals “a win for tens of thousands of rail workers and for their dignity and the dignity of their work.” The president directly intervened in the final round of talks, but his praise of the deals wasn’t enough to win approval from rank-and-file members of the conductors’ union.

Earlier in the month, White House Press Secretary Karine Jean-Pierre, said the administration is ready to take the appropriate steps to ensure the rail system continues to function. But she declined to comment on whether the president would personally get involved in the negotiations between the rail companies and unions like he did before.

According to NPR, eight other unions have signed the deal. But they could be pulled back into this labor dispute because if one of them decides to protest, all of the unions – with a membership of about 115,000 rail workers – will join the strike.

If this happens, even national passenger railroad company Amtrak and other commuter rail systems would have to stop operations. As per the Association of American Railroads, a nationwide rail shutdown could cost the United States $2 billion per day in lost economic output.

Visit EconomicRiot.com for more news related to the chaos being instigated in the transport/freight sector by worldwide inflation.

Watch the video below that talks about why Biden’s rail union deals are falling apart.

FedEx’s freight unit to begin furloughing employees next month due to reduced demand for delivery services.