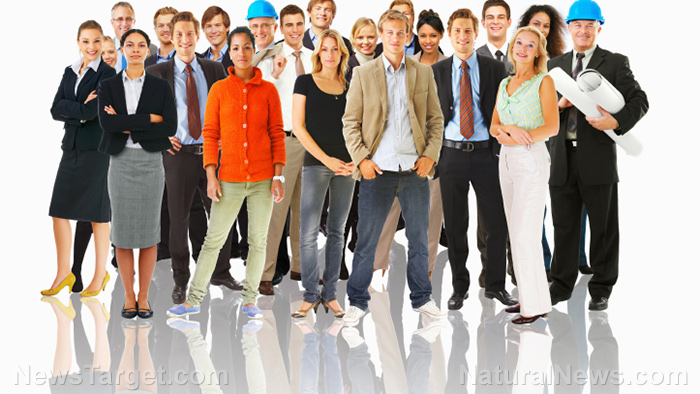 This is according to a new report published by the personal finance company WalletHub, who combined data such as changes in unemployment and non-seasonally adjusted continued claims to rank the nation’s 50 states and Washington, D.C. in terms of labor market improvement.

The top three positions were held by Vermont, Utah and Nebraska, with South Dakota and Idaho rounding out the top five. Positions six through 10 were held by New Hampshire, Alabama, Kansas, Montana and Oklahoma. The only state in the top 10 to not be led by a republican governor is Kansas, whose governor is Democrat Laura Kelly.

Meanwhile, all the bottom 10 states on the list are led by Democrats. These states include Illinois, New Jersey, Louisiana, the District of Columbia, California, Connecticut, Nevada, New York, New Mexico and Hawaii.

Although states are experiencing different levels of growth, unusually high unemployment is posing a challenge for employers across the nation as we recover from the recession spurred by the COVID-19 lockdown. This trend is being driven by enhanced federal unemployment insurance. States that are still participating in the handouts are noting especially slow job growth.

In fact, a recent report revealed that many states are offering people benefit packages that equate to around $100,000 per year in salary for families of four with two unemployed parents. Analysts report that the maximum benefit package that Americans are receiving when they get the $300 per week supplemental UI benefit significantly outweighs the median household income of Americans of $68,000, even without considering other forms of assistance such as rental assistance, food stamps and school breakfast and lunch programs.

Federal Reserve Chair Jerome Powell said that federal unemployment insurance is indeed slowing the rebound of the labor market in testimony before the House Subcommittee on the Coronavirus Crisis. He believes that the situation will improve once the benefits have expired.

This week, Reuters reported that states that stopped their federal unemployment benefits early crossed an important threshold in economic recovery earlier this spring as the number of available jobs in these states exceeded the number of unemployed individuals. In the 26 states that ended the $300 federal jobless benefit ahead of its nationwide expiration slated for September, the ratio of job openings to unemployed people climbed to 1.01 in March.

Meanwhile, the District of Columbia and the remaining 24 states who continued the federal jobless benefit saw a ratio of 0.74, signifying that they had a greater number of unemployed people than available jobs.

Some of the states that are not recovering well rely heavily on tourism, food and accommodations, such as Hawaii, California, Nevada, and New York. In April, economic activity in Hawaii was 13 percent below its January 2020 level, while activity in New York and Nevada was down almost 10 percent compared to pre-pandemic levels. Florida, in contrast, is down just one percent despite relying heavily on tourism, faring well under Republican Governor Ron DeSantis.

The U.S. added 850,000 jobs in June, far greater than economists were expecting, in a sign that job growth is on the right track overall as pandemic restrictions begin to ease.