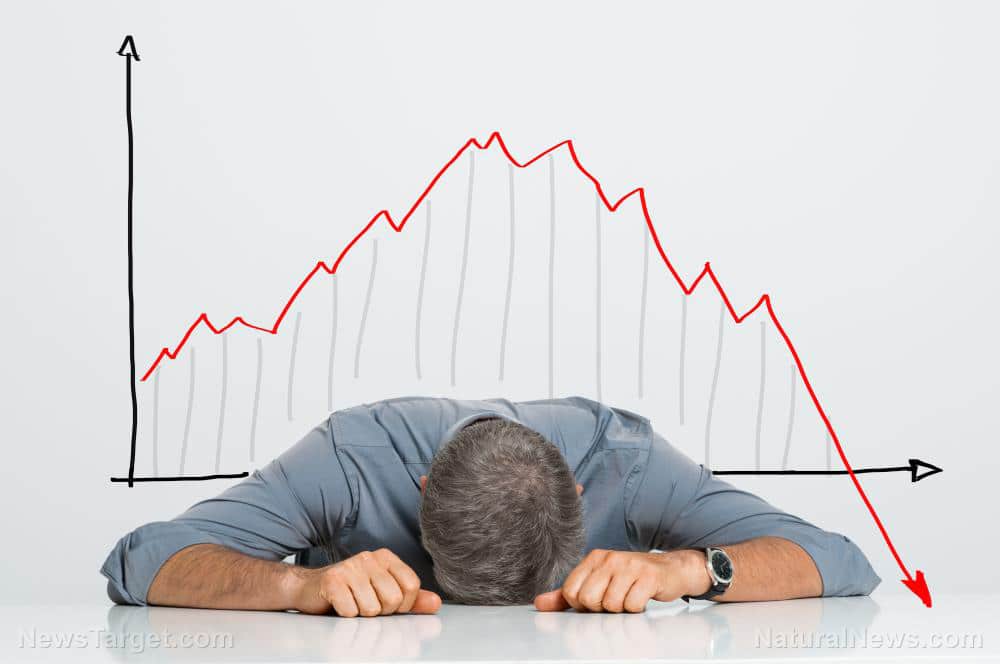 (Natural News) Researchers in two countries have confirmed the mechanism by which AstraZeneca’s Wuhan coronavirus (COVID-19) vaccine could cause harmful side-effects. The findings come as a number of countries temporarily halted the use of the jab in their immunization campaigns following reports of blood clots. Nevertheless, health authorities have insisted on the jab’s safety and remarked that vaccinations ought to continue.

Researchers at northern Germany’s Greifswald University Hospital said on March 19 that they discovered how the AstraZeneca jab could cause blood clots and brain thrombosis. The team, led by Andreas Greinacher, said in a statement that the British drug manufacturer’s vaccine may prompt over-activation of blood platelets or thrombocytes in some cases. Excessive thrombocyte activity can lead to the formation of clots in blood vessels, blocking regular blood flow.

The researchers found that antibodies stimulated by AstraZeneca’s vaccine trigger platelets to coagulate, in the same manner as when wounds heal. They continued that the vaccination activated a mechanism that caused these clots to form in the brains of some patients.

According to a March 21 NPR report, Greinacher and his team looked at 13 cases of cerebral blood clots that occurred in Germany within four to 16 days after receiving the AstraZeneca vaccine. Out of the 13 cases, 12 of them were female and almost all affected were below 55 years old. The team managed to isolate and identify the specific antibodies that caused the platelets to become over-active.

Meanwhile, researchers in Norway led by Oslo University Hospital Chief Physician Dr. Pål André Holme conducted a probe of three post-vaccination blood clot cases reported in the country. The three cases occurred in healthcare workers below 50 years old. Speaking to the Norwegian newspaper VG, the chief physician said he is confident that his team had identified antibodies responsible for the blood clots that were triggered by the vaccination.

Despite  Greinacher and Holme’s findings, health authorities in Europe have yet to be persuaded to halt the use of the vaccine. The European Medicines Agency (EMA) said in a March 19 statement that the benefits of getting the AstraZeneca vaccine “still outweigh the risks.” (Related: EU IN CRISIS: Deadly rollout of AstraZeneca vaccine destroys EU’s reputation, shatters image of unity within bloc.)

The statement also outlined the findings of EMA’s Pharmacovigilance Risk Assessment Committee during its extraordinary meeting held on March 18. The committee concluded that the vaccine’s benefits outweighing its purported risks and that it lacked an association with an increase in blood clots for those who got it. Furthermore, it confirmed that there is no evidence of a problem “related to specific batches of the vaccine or to particular manufacturing sites.”

Three days before the European regulator released its findings, EMA Executive Director Emer Cooke defended the AstraZeneca jab. She commented that “there is no indication that vaccination has caused these [serious] conditions” during a March 16 press conference. “A situation like this is not unexpected when you vaccinate millions of people,” Cooke continued.

The World Health Organization (WHO) also defended the safety of AstraZeneca’s vaccine. During a March 15 press conference, WHO Director General Tedros Adhanom Ghebreyesus said that the global health body “is in close contact with the [EMA]” and has been “reviewing the available [safety] data” of the jab.

“This does not necessarily mean these [adverse] events are linked to the vaccine, but it’s routine practice to investigate them – and it shows that the [vaccine] surveillance system works and effective controls are in place,” he said.

During the same press conference, WHO Chief Scientist Soumya Swaminathan commented that it is best for countries to continue inoculation using the AstraZeneca vaccine. “We do not want people to panic and we would, for the time being, recommend that countries continue vaccinating with AstraZeneca,” she said. (Related: 20+ countries suspend use of AstraZeneca vaccine, but regulators insist ‘benefits outweigh risks’.)

Visit VaccineInjuryNews.com to read more reports about the risk of AstraZeneca’s COVID-19 vaccine.