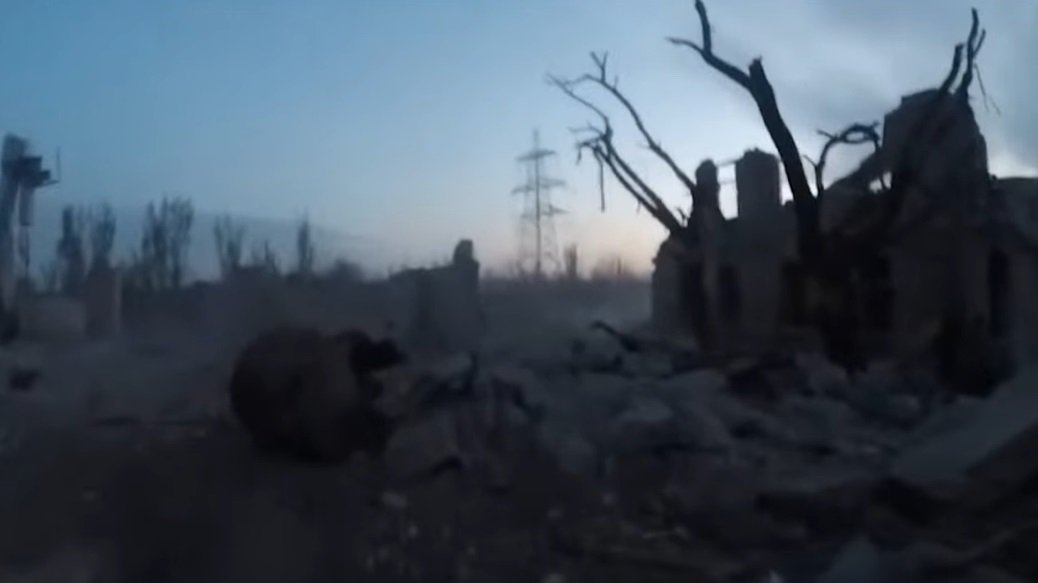 Thanks to commentator Keith Harbaugh for tonight’s inspiration. I have had a busy day and am getting to the writing task late. Here is his comment that sparks my commentary:

TTG, over at turcopolier.com, kindly posted a response to this column:

I have no ability to adjudicate between these two POVs. Perhaps they are both accurate. I merely post this here to, perhaps, promote understanding of alternative versions of what the situation really is.

As to my POV, it basically is identical to what John Mearsheimer has consistently been stating:
https://youtube.com/playlist?list=PLZlQy6FlDBO0aoDtDDh34weAdQUmxaDR0

For those new to this blog and unfamiliar with TTG, TTG is a retired US Army Special Forces officer of Lithuanian heritage. He no longer thinks rationally about war. His hatred of all things Russian cloud his judgment. He asserts that I am drinking Moscow’s kool-aid because I point out the obvious–Russia is winning and will defeat Ukraine completely and decisively.

TTG insists that the arrival of HIMARS and M777s are game changers and, wait for it, the Ukrainians will mount the ultimate offensive and push the Russians back to Moscow. Normally, I would not want to waste time to engage such nonsense but in this case I think it is warranted.

Let us start with my wrong prediction in early March than Russia would make quick work of the Ukrainians. At that time I did not fully appreciate two critical facts–1, Ukraines army had built and occupied extensive layered trench/bunker fortifications; 2, Ukraine had a three to one advantage in numbers of troops over the Russian/Donbass forces.

Russia’s response to these two facts has been a methodical destruction of the command centers for each layer of the trench network using artillery, missiles and aerial bombardment. This is a slow process designed to limit casualties on the Russian side and maximize casualties on the Ukrainian.

The fact that Ukraine had a three to one advantage and were embedded in defensive positions should have led to the defeat of the Russians. One of the traditional military doctrines is that an army fighting a foe who is on the defense must have at least a three to one advantage if they have any hope of prevailing in the fight. Well guess what–Russia has turned that doctrine on its head. We now have a case study (on-going) of the first time that an inferior force (in terms of numbers) is steadily defeating an entrenched, fortified enemy with three times the numbers.

There is not one area in Ukraine where the Ukraine army has pushed the Russians out of territory they have occupied and held it against Russian counter attacks. Not one. The Russian feint towards Kiev in early March does not count. Western propaganda insists this was a tremendous Ukrainian victory. But Russia used that operation to fix Ukrainian forces around Kiev so that the Russian, Donetsk and Luhansk forces could mass for the offensive to retake the Donbas. And that is exactly what the Special Military Operation has been doing over the last five months.

The only “offense” we are seeing from Ukraine is the shelling of civilians in the Donbas. This does highlight one shortcoming of the Russian SMO–the lack of effective, comprehensive counter battery fire. It is worth noting that the areas being targeted by Ukraine are in the Western part of the Donbas occupied by Russia and its allied Republics (i.e., Donetsk and Luhansk). Killing a few civilians in cities in the Donbas with indiscriminate shelling–while horrific for the families who loose loved ones–does not win the war for Ukraine. In fact, it reinforces its image as a lawless violator of human rights. Still, it is up to Russia to put in place the necessary intelligence platforms required to quickly identify the source of the fires and destroy them.

Ukrainian artillery and HIMMARS will not stop Russia’s allied offensive and force a retreat. Neither will it force a stalemate. Russia has defacto air supremacy and has intact tank battalions and a plethora of artillery and missiles that it continues to rain down on Ukrainian forces.

This is not Kremlin Kool Aid. These are objective facts. The most important one–a numerically inferior force is systematically and methodically retaking territory once occupied by Ukrianian forces and pushing those forces towards the Dnieper River. Cities and communities that Ukraine vowed would never fall have fallen and Russia is restoring order in those places.

Speaking of predictions, I want to remind you of the bold analysis of TTG’s mentor, Pat Lang:

“The Russian military may only be able to sustain the fight in Ukraine for another 14 days, the Daily Mail is reporting.

The newspaper, attributing the information of U.K. defense sources, said that after two weeks the Russian forces may struggle to hold the ground they captured in Ukraine.

Pat Lang’s Comment: There is something in the air that tells me this estimate is correct. The Russian Army is like a brick wall rotten at the base. When it starts to fall it will fall apart quickly.

That has aged well. It highlights the fundamental problem with the so-called analysis from TTG and Lang–they believe the propaganda spewed by the UK rather than using their brains and experience. A sad epitaph for those two men.