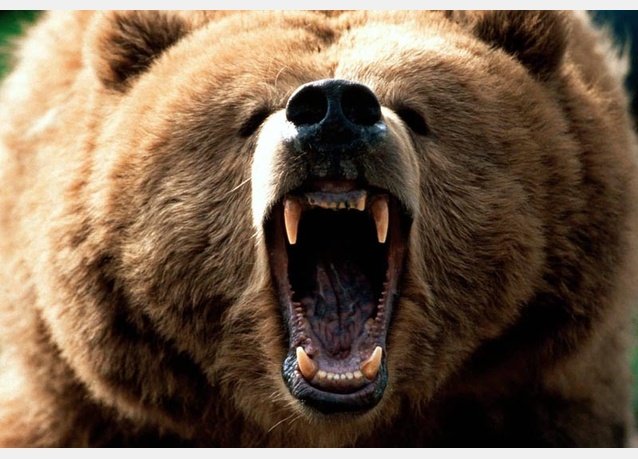 Last week, a wealthy couple and their pilot were tragically mauled and eaten by wild bears after their helicopter crashed deep in the Russian countryside.

The young couple, Zoya Kaygorodova and Sergey Kolesnyak were on an expensive tour of the eastern province of Russia, flying high above the Kamchatka peninsula on the Sea of Okhotsk when the helicopter crashed. Famous Russian athlete Igor Malinovsky was flying the aircraft at the time.

According to The Daily Mail.

“The missing aircraft was found by a passing helicopter on the afternoon of July 17 near the Semyachik pass, 13 kilometers from the Uzon volcano,” the Russian Emergencies Ministry said in a statement.

“Unfortunately, no one survived the crash,” they noted.

According to a Newsweek report on Tuesday, the wreckage and three mangled bodies were recovered near Kamchatka.

Malinovsky, just 25 years old and a five-time world junior biathlon champion, reportedly lost communication. He then lost control of the aircraft due to the poor weather conditions just before the chopper crashed. Malinovsky was from the Kamchatka region.

According to Vladimir Solodov, the governor of the Kamchatka region, the luxury air tour was a private flight, and the group was not registered as tourists. The Robinson helicopter belonged to Vladimir Malinovsky, the pilot’s father.

“Multiple world junior champion Igor Malinovsky has died,” the Russian Biathlon Association said in a statement. “He loved biathlon and aviation. After completing his sports career, Igor became a pilot and worked in his native Kamchatka.”