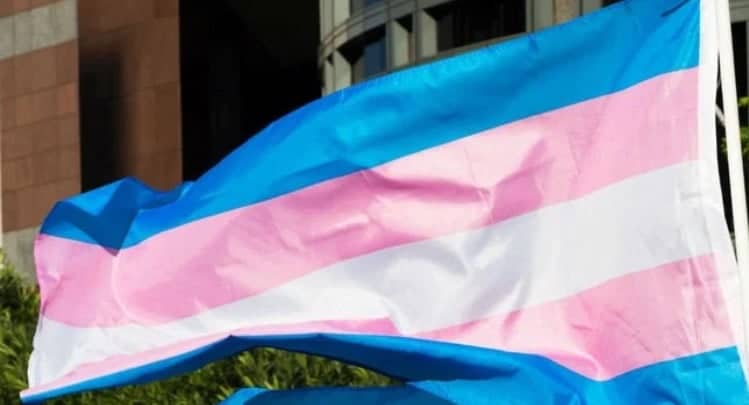 San Francisco has launched a guaranteed income program for people who are transgender, and taxpayers are stuck footing the bill.

The Guaranteed Income for Trans People program (GIFT) will provide low-income transgender people with a $1,200 monthly check for up to 18 months.

Unlike other welfare programs, the checks will be handed over to be spent on anything the person wants, without rules or limitations.

In addition to the free money, people approved for the program will also be offered services, including “gender-affirming medical and mental health care” and financial coaching.

“Our Guaranteed Income Programs allow us to help our residents when they need it most as part of our city’s economic recovery and our commitment to creating a more just city for all,” San Francisco Mayor London Breed said in a statement obtained by KTLA. “We know that our trans communities experience much higher rates of poverty and discrimination, so this program will target support to lift individuals in this community up.”

The report explains that “Lyon-Martin Community Health Services and The Transgender District are leading the program’s design and implementation, with support from the Mayor’s Office of Housing and Community Development, the Office of Transgender Initiatives, and the Treasurer & Tax Collector.”

The program, which ironically discriminates based on “gender identity” is necessary because trans people are poor more often, according to activists.

“Even with our rich history of trans advocacy, we see that trans San Franciscans experience poverty at exponentially higher rates compared to the general population,” said Pau Crego, executive director of the San Francisco Office of Transgender Initiatives, according to the KTLA report.

The Washington Free Beacon noted that “those applying for the program can choose from 97 different genders and 18 preferred pronouns on the application paperwork, which must be submitted by Dec. 15.”