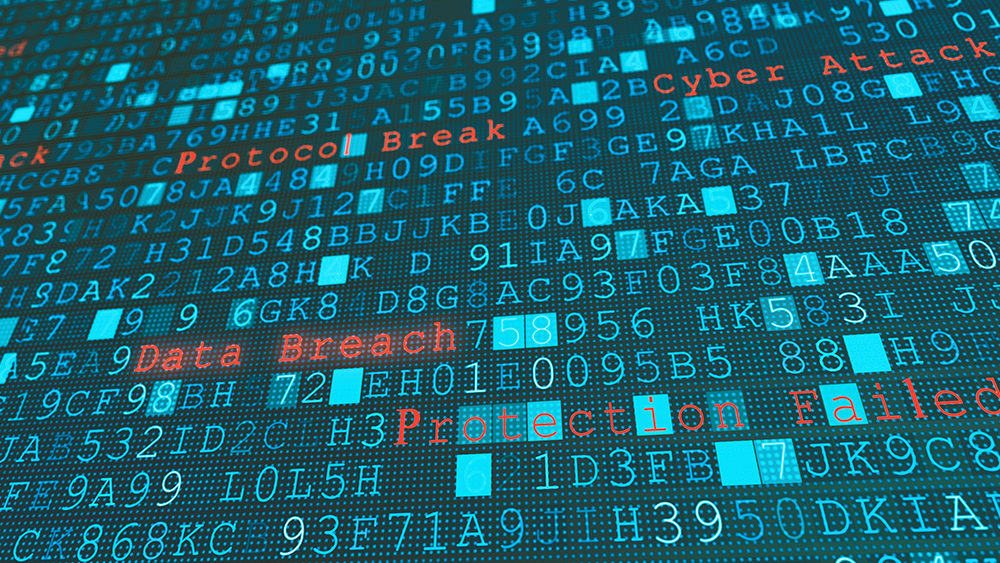 (Natural News)
Western sanctions against Russia could lead to the fragmentation of the internet, with Russia beginning the process of cutting itself off from the wider internet much like China has already done.

Some of the world’s largest social media platforms, including YouTube, Twitter, Facebook and TikTok, have already moved to reduce so-called Russian propaganda and disinformation on their platforms by either restricting the content released by Russian state-owned media outlets like RT and Sputnik, or banning them from their platforms altogether.

In the end, the Russian government’s internet regulatory agency, Roskomnadzor, would ban or throttle access to these social media platforms to the point of making them practically unusable. (Related: Russia blocks access to Facebook, accuses it of discriminating against state-owned media outlets.)

The goal of the Big Tech companies is to economically pressure Russian President Vladimir Putin to end his military operations in Ukraine. Instead, what happened is that Russian-owned websites and platforms as well as those owned by countries sympathetic to Russia have started expanding their reach within the country.

“There’s a distinct danger that we’ll have a much less unified internet than we did before,” warned Glenn Gerstell, former general counsel for the National Security Agency. “As platforms make more determinations of what content to allow or block, they become subjective and that leads to fragmentation naturally – more pro-left platforms and pro-right ones, which creates more homogenous echo chambers that we’ll have to battle against.”

This fragmentation of the Russian internet from the wider web has been described as the dropping of a “digital Iron Curtain.” The Iron Curtain described the political boundary that divided pro-communist eastern Europe with the pro-capitalist West during the Cold War.

Much like China’s Great Firewall, the digital Iron Curtain would create a standalone digital ecosystem that can only be accessed by users in Russia and within the country’s sphere of influence.

Any Western Big Tech companies that will be allowed to exist within the digital Iron Curtain will be forced to comply with the Kremlin’s directive regarding what content can and can’t be shown on their platforms.

This will make continuing to operate in Russia unappealing, as taking down content critical of the Russian government will be looked at unfavorably by the rest of the world.

“The crisis is definitely a flashpoint, and likely a turning point, for western platforms operating in Russia,” said Jessica Brandt, policy director for the Brookings Institution’s Artificial Intelligence and Emerging Technology Initiative.

“The Russian government stands to gain from Big Tech’s exit,” added Brandt. “It’s the Russian people that will lose enormously if they are stripped of access to non-government news and information and denied the means to organize.”

Russians turning to VPNs to get past internet blockade

There are already signs that Russians are looking for ways to evade internet blocks and browse through websites and social media platforms that do not have the Kremlin’s stamp of approval. This is done through the acquisition of virtual private network (VPN) apps that allow users to access the internet on a more secure connection, away from the prying eyes of the Roskomnadzor.

On March 5, the day after Russia blocked access to Facebook, demand for VPNs in the country surged by 1,092 percent, according to Top10VPN.com.

ProtonVPN, a Swiss VPN service, said it has seen a more than 1,000 percent increase in new subscriptions for its VPN service in Russia in the first few days of March alone.

“It’s no surprise that VPNs and other encryption tools are seeing a major uptick in sign-ups right now,” said Andy Yen, CEO of ProtonVPN’s parent company, Proton Technologies. “For citizens in Ukraine and Russia, it’s the only thing providing a semblance of online privacy and freedom.”

According to Simon Migliano, head of research at Top10VPN.com, Russian authorities have already banned about 15 VPN services and are now in the process of trying to block other VPN traffic at the network level.

“Whenever authoritarian regimes seek to control their citizens and suppress their access to information and their ability to communicate with one another, there will always be push-back,” said Migliano. “These VPN services are providing Russians with critical access to officially banned independent, foreign and social media, even if Russian users may have to deal with switching servers and even apps from time to time.”

Listen to this episode of the “Health Ranger Report” as Mike Adams, the Health Ranger, discusses how Americans can survive a large-scale cyberattack.