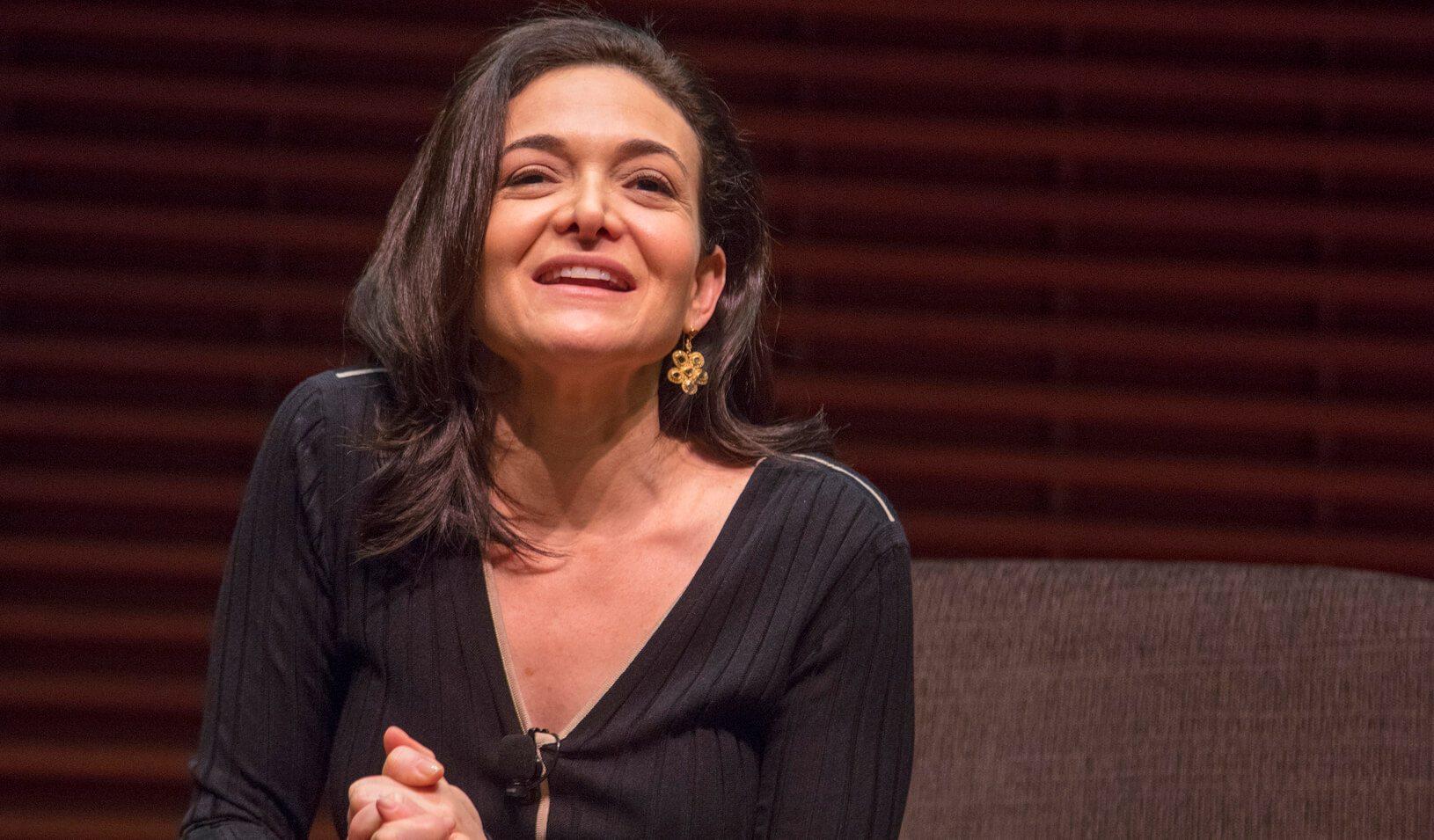 This week, Sheryl Sandberg announced her exit from Meta, Facebook’s parent corporation, during a continuing probe into her alleged use of company resources to plan her upcoming wedding.

The Wall Street Journal reported Thursday that an internal investigation was underway about Sandberg’s use of company resources for personal matters. The events surrounding that probe have contributed to her professional burnout, which has led her to step down from the tech giant.

Sheryl Sandberg’s departure from Meta coincides with a company investigation into her activities, including a review of her use of corporate resources to help plan her coming wedding https://t.co/fo74fLBget

Sandberg stunned the tech world Wednesday with her decision to leave her long-held post as Meta’s chief operating officer. She noted that she wanted to put more focus on her upcoming wedding and her future philanthropic efforts.

Reports had noted that she felt burned out after many years of building Facebook into one of the largest companies in the world. Along that journey, she faced scrutiny of her every move. Which now reportedly includes a review by Meta into her upcoming marital union with marketing CEO Tom Bernthal.

Meta’s investigation concerning the potential misappropriation of company resources to plan the Sandberg wedding was still ongoing as of May, sources told the Wall Street Journal.

According to the Journal, Sandberg feels as though she has become a “punching bag” for Meta’s issues. The Journal’s report also noted that Sandberg had not been deeply involved in the company’s effort to build its metaverse.

“She sees herself as someone who has been targeted, been tarred as a woman executive in a way that would not happen to a man. Gendered or not, she’s sick of it,” said one person who worked alongside Sandberg for many years.