(Natural News) It’s now clear that a global collapse of human civilization is being deliberately engineered as part of a depopulation / genocide program against humanity. We’re now learning that the Texas blackouts were intentionally created by Biden’s DOE (Dept. of Energy), which forced coal power plants to limit their output to significantly less than 100% of their capacity. This was just a test run, of course, with a much bigger global collapse still coming.

The only way to survive the engineered “global reset” is to decouple from complex systems and supply lines and make your existence more local, more low-tech and more self-reliant.

That’s the topic of today’s important Situation Update podcast, which warns about the imminent financial collapse and what that means for the simultaneous loss of transactional capabilities across the entire economy.

The Texas blackouts were a picnic compared to what’s coming when they pull the plug on the global debt Ponzi scheme.

Listen to the update here: 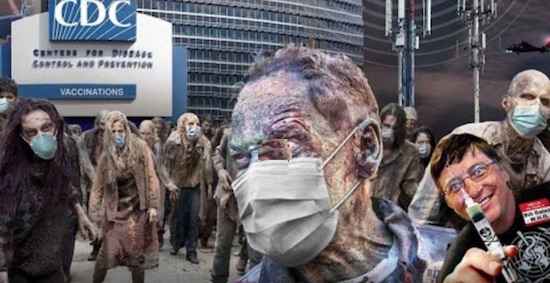 Nurse Sounds Alarm on Vaxx – 10yr Girls Starting their Periods, Pets Dying (Just by Being Around the Vaccinated!)

2 weeks ago Survive the News 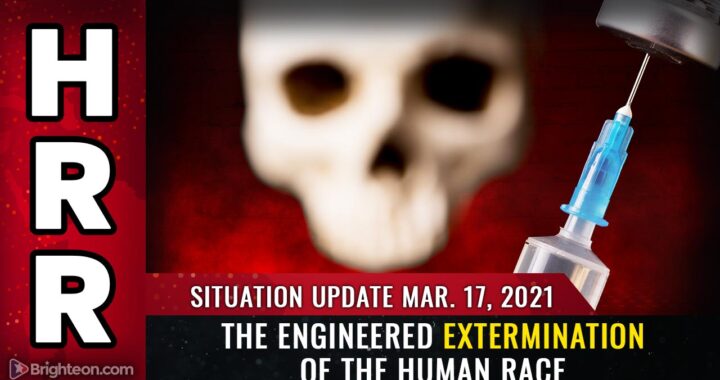 Situation Update, Mar. 17th: How to survive the engineered EXTERMINATION of the human race

2 months ago Survive the News 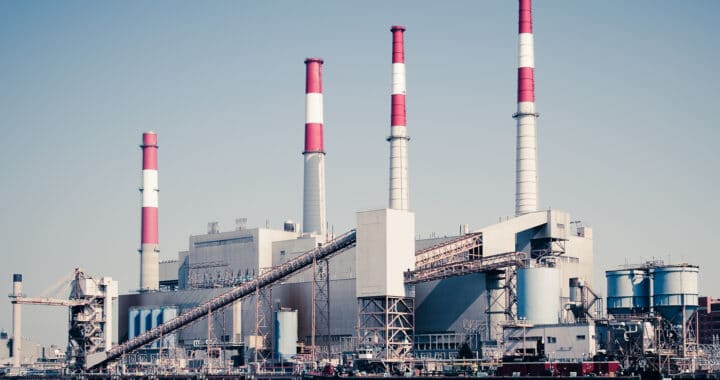 2 months ago Survive the News