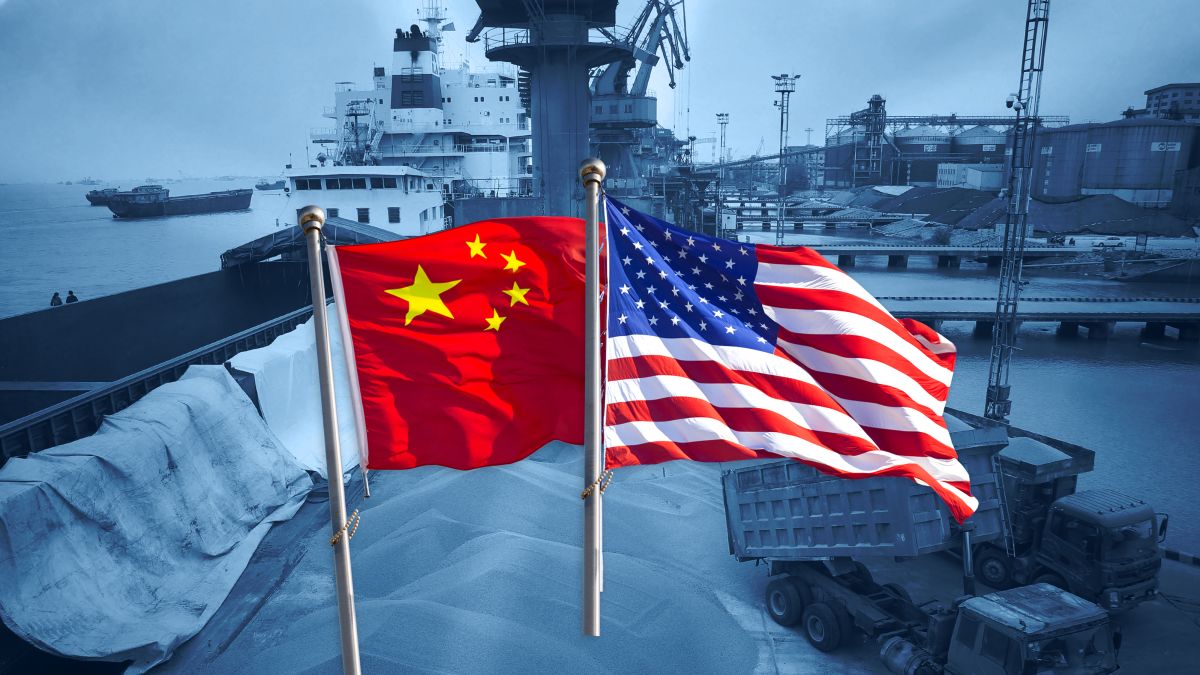 Mike Adams Break Down is Below STN’s Statement! – Don’t see the video above? Click HERE.

Mike Adams breaks down that there are CIA personnel who have embedded themselves in major positions across the internet acting as insiders. One such individual has been 100% exposed to be just that, however Mike Adam’s didn’t disclose who it was, a crypt hint which I’m unsure of, if you listen to this and know who he might be referring comment below.

Mike goes over the numbers with the ever grow national guard units inside DC. Down to the bullet count. It seems Mike is feeling more like Biden will be put in and soon after will be assassinated by “Trump Supports” so as to usher in Kamala as president and to initiate gun confiscation. He also feels we may very soon be under Chinese military occupation. So it seems the false flag is in place for Biden to be taken out either for real or a fake assassination (who knows? why keep a fool like that on the payroll?).

Overall it’s a dark day for the Situation Update with Mike. However from my point of view with this, we’ve been at war for awhile now and I’ve still not heard anything about Kamala resigning her senate seat nor have I heard anything else about Trump moving from the Whitehouse? Source? It seems to me that if you’re deploying ground to air missiles across the country, then you’re not just waiting for some “Maga” people to roll in with some AR-15s. Mike has stated before that China has been secretly pushing in shipping crates into predominate positions across the USA which are said to be loaded with missiles that can be activated and armed.

Also the point about jetfighters getting ready doesn’t make any sense to me about any kind of riot taking place. I understand that he says some of this makes sense (the complete and total overkill of military use) to quell uprisings from the left, however, why would you EVER need a fighter jet on Americans who are looting or protesting or anything of that nature, it’s completely outside any type of reason that I can come up with. So my take is, absolutely China is preparing to activate sleeper cells and we could even see them attempt a take over.

However if Biden gets in, he could immediately sign declaration of surrender to the CCP Chinese government. This is point where we must tie a knot at the end of our rope and hang on, be prepared for false flags coming especially with the declassification of all the crimes of the Obama’s and beyond. We’re being told it’s a one foot tall stack of papers that we the American people will get to review.

(Natural News) Today’s Situation Update for January 16th is largely bad news, so listen at your own discretion. Trump’s pathways to victory are collapsing, but they are not yet gone. There remain three options for Trump to remain in power and secure a second term:

However, the vast majority of evidence stemming from actions by Trump officials — Chris Miller says he is leaving the DoD on Wednesday, for example — indicates that Joe Biden will be sworn in and America will fall to a radical left-wing authoritarian police state. Under that scenario, censorship will worsen, conservative speech will be criminalized as “terrorism,” and a fascist military police state posture will be rolled out across the country.

Even worse, it appears to us that the FBI, Antifa and deep state actors are preparing a large-scale false flag event in the coming days, which will be used to justify incoming President Biden declaring his own Insurrection Act and ordering nationwide gun confiscation.

Adding to the confusion, we have now confirmed that a prominent, popular voice on the ‘net who has been shrouded in secrecy — but whose videos are widely shared — is in fact a CIA psyop agent who was tasked with running disinformation campaigns to pacify patriots by telling them there is a secret plan for Trump to achieve a last-minute victory. There are, in fact, a few individuals who we now know to be bad faith actors who are spreading deliberate disinfo to pacify patriots into non-action while their nation is conquered by communists.

For the record, this does not in any way involve Sidney Powell or Gen. Flynn, both of whom are unrelenting patriots working to defend America.

We also need to point out that there are two types of people who are operating right now:

GOOD faith people like myself, or Scott McKay, Scott Kesterson, etc., are people who are trying our best to get the information right and accurate. We are not always accurate, so even good faith people can possess both good and bad information, at various times, but we tend to have mostly accurate information.

But BAD faith people are deliberately trying to mislead. That is their mission. They may at times possess good information, however, in order to establish credibility so they can achieve a much larger psyop outcome.

Thus, the real challenge in all this is being able to discern who is a good faith person vs. a bad faith actor.

The bad faith actors are pushing a modern-day version of “Operation Trust,” which was a Bolshevik psyop run in the 1920s to convince the country that the military was running a secret operation to stop the communists from taking over. As InformationLiberation.com reports:

“Operation Trust” was a Bolshevik counterintelligence operation run from 1921 to 1926 aimed at neutralizing opposition by creating the false impression that a powerful group of military leaders had organized to stop the communists’ takeover.

The one Western historian who had limited access to the Trust files, John Costello, reported that they comprised thirty-seven volumes and were such a bewildering welter of double-agents, changed code names, and interlocking deception operations with “the complexity of a symphonic score”, that Russian historians from the Intelligence Service had difficulty separating fact from fantasy.

There is now no question that we are being run by a similar psyop in America, complete with fake names, mysterious identities, double agents and bold deception operations.

As a result, it appears the deep state has managed to run delays for four years, preventing any real day of reckoning for left-wing traitors, while rigging the elections and stealing the White House, even managing to prevent patriots from rising up by claiming people should “trust the plan.”

The real plan, it seems, was to pacify patriots and overthrow our constitutional republic, and that plan is now mere days from being wrapped up. Importantly, there will never be a legitimate election in America ever again, because the deep state has now corrupted literally everything: The courts, Congress, Big Tech, the media, universities, fact-checkers and so on. Elections will always be rigged from this day forward, and voting is now entirely irrelevant to the “outcome” of any election.

Adding to all this, the DC area is being built up as a kind of military compound, clearly in anticipation of something far more dangerous than few protesters on Inauguration Day.

With an estimated 2.5 million rounds of 5.56 ammo being distributed — along with 500,000 rounds of .50 caliber for the Stryker vehicles — Washington D.C. is being prepared for a nation state-scale attack, which indicates the DoD anticipates an invasion from China or some other foreign aggressor.

Some of the units now being deployed to DC include:

The build-up of troops has expanded to 30,000, with DoD’s Chris Miller reportedly calling the governors of every state East of the Mississippi and begging for more troops.

Yet nearly all patriots have already decided to stay away from this event, knowing they are being set up for a massive false flag trap by the FBI, CNN, Antifa and other deep state actors.

So what’s really going on in DC?

In today’s Situation Update, I explore the possibility of a China-led invasion of the United States, complete with Chinese cruise missiles taking out US power infrastructure targets.

Listen here, and be ready for some bad news… because the true situation right now is ugly.