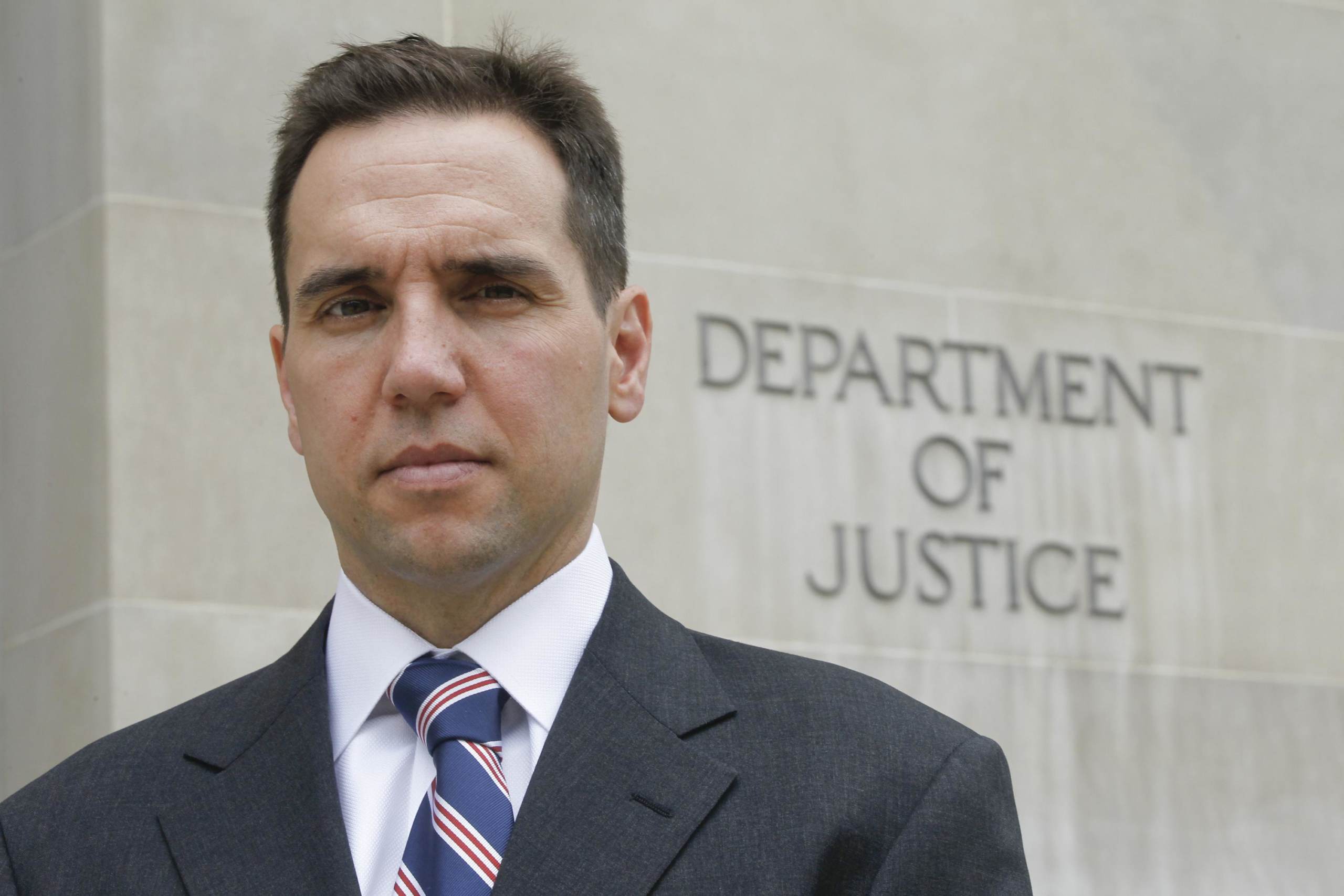 Special Counsel Jack Smith expanded his fishing expedition and has subpoenaed Arizona, Michigan and Wisconsin officials for their communications with Trump in his effort to contest the 2020 election.

So Biden’s Justice Department is actually working to bar Trump from running for office.

The special counsel investigation will focus on whether Trump broke the law when he took White House records to Mar-a-Lago and the other part of the probe is related to January 6.

However, according to the Washington Post, Jack Smith has now expanded his investigation and is looking into Trump’s efforts to fight the massive 2020 election fraud operation in key swing states.

The investigation is targeting specific counties in swing states such as Maricopa County, which is ground zero for massive Democrat election fraud.

“The Arizona subpoena was addressed to Maricopa County’s elections department, while the Wisconsin versions were addressed to the Milwaukee and Dane clerks. All seek communications from June 1, 2020, through Jan. 20, 2021.” the Washington Post reported.

The subpoenas, which were issued by Jack Smith and co-signed by Assistant US Attorney Matt Burke, are dated November 22 – just days after Merrick Garland appointed Jack Smith as special counsel which means he wasted no time getting to work.

These are the first known subpoenas issued by the new special counsel.

Special counsel Jack Smith has subpoenaed local officials in Arizona, Michigan and Wisconsin — three states that were central to former president Donald Trump’s failed plan to stay in power following the 2020 election — for any and all communications with Trump, his campaign and a long list of aides and allies.

The requests for records arrived in Dane County, Wis.; Maricopa County, Ariz.; and Wayne County, Mich., late last week, and in Milwaukee on Monday, officials said. They are among the first known subpoenas issued by Smith, who was named last month by Attorney General Merrick Garland to oversee the Jan. 6 Capitol attack case as well as the criminal probe of Trump’s possible mishandling of classified documents at his Florida home.

The subpoenas, at least three of which are dated Nov. 22, show that Smith is extending the Justice Department’s examination of the circumstances leading up to the Capitol attack to include local election officials and their potential interactions with the former president and his representatives. The virtually identical requests to Arizona and Wisconsin name Trump individually, in addition to employees, agents and attorneys for his campaign. Details of the Michigan subpoena, confirmed by Secretary of State Jocelyn Benson, were not immediately available.