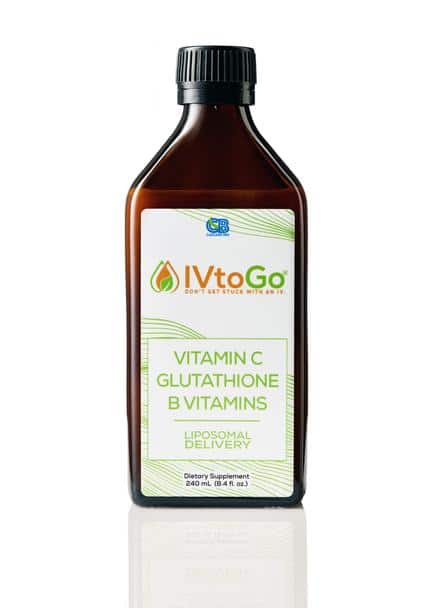 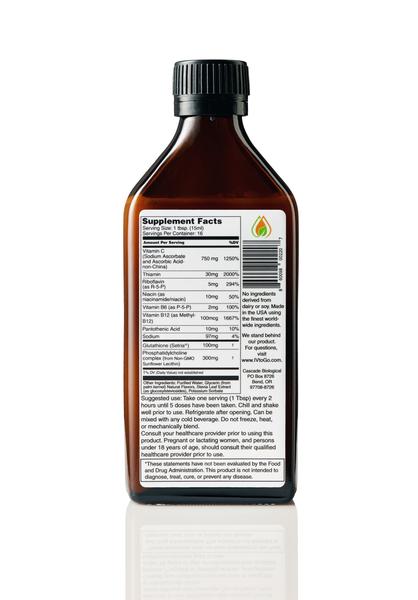 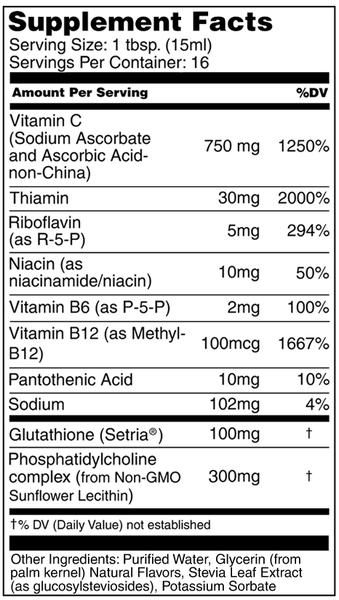 What is Liposomal Vitamin C? 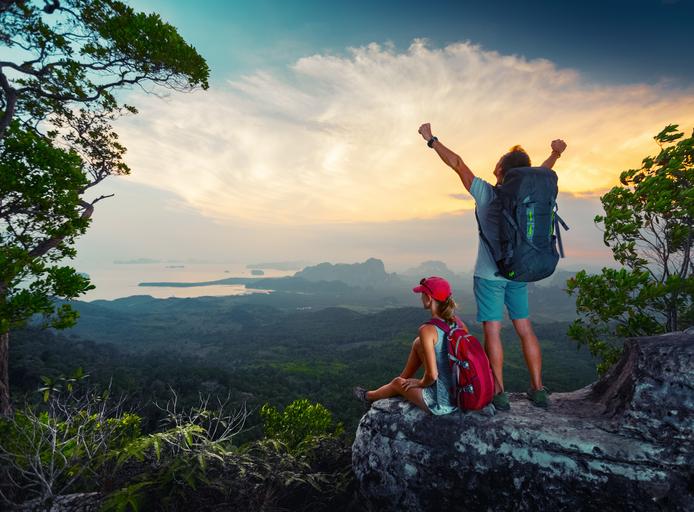 Feel Better Or Send it Back

IVtoGo has clinical power - and none of the side effects of IV - but it also tends to simply make people "feel better." If within an hour of your first protocol you don't feel improvement, return the bottle for a full refund. 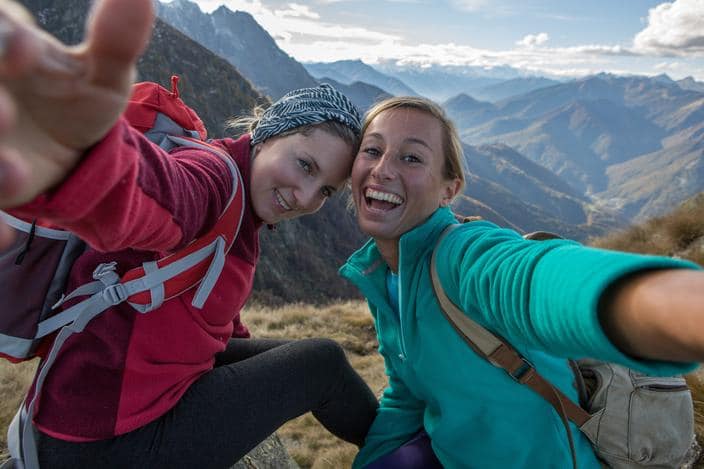 IVtoGo is a tasty, portable liposomal version of high-dose Vitamin C IV treatment.  It combines liposomal Vitamin C with Glutathione and B Vitamins in a convenient oral supplement that can be taken anywhere. All supplements are appropriately proportioned to one another, which simplifies dosing for the consumer. The full dosing regimen provides the bioequivalent dose of a 25 g IVC; smaller doses can be taken for health maintenance.

Liposomes facilitate uptake and distribution of their payload (contents) throughout the body via lymphatic delivery to blood circulation, and permit deep intra-cellular access to mitochondria, endoplasmic reticula, and nuclei. By way of these mechanisms of absorption, 95%+ of IVtoGo’s supplements are utilized by the body.  (It is surmised that intravenous Vitamin C is 15% absorbed; 85% is discarded in the urine.) IVtoGo is thus able to provide the effective dose of a 25g Vitamin C IV dose in five oral doses, which are taken throughout the day.  Note that unlike intravenous Vitamin C and Glutathione, negligible bodily energy is consumed in nutrient conversion/reduction of liposomal supplements, which is a benefit to those who are already fatigued due to illness or stress.

IVtoGo uses a proprietary dosing algorithm based on peer-reviewed studies of the absorption rates of the payload supplements when administered in liposomal as opposed to intravenous forms. Suggested Use: For IV-equivalence, take one dose (1 tbsp.) every 2-4 hours until 5 doses have been taken. For health maintenance take 1-3 doses/day. As with all dietary supplements, consult your healthcare provider prior to use. Pregnant or lactating women should and children under 18 should consult their qualified healthcare provider prior to use.

IVtoGo is manufactured in the USA at 3rd-party certified CGMP facilities. All facilities are 100% vegan and free of common allergens. We select the purest available ingredients, and the formulation is 100% non-GMO and non-China. Unique among commercially produced liposomal nutraceuticals, IVtoGo liposomes have proven their efficacy in peer-reviewed clinical trials.

No high pressure, solvents, or high temperature are required in the formation of our liposomes. This proprietary method produces liposomes with a peak particle size of 85nm, and 92% of total liposomes measuring between 60 and 172 nm. This tight distribution is indicative of a reproducible and highly controlled manufacturing methodology, and results in high-stability liposomes that do not require refrigeration (although it should be chilled for best flavor).  Flavoring is added after liposome formation so as to avoid encapsulation of anything besides the desired payloads. Clinical studies show that liposomes in IVtoGo's size range pass the blood-brain barrier at 10-fold the rate of IV-administered supplements, and extravasate (penetrate tumor tissue) with maximum efficiency.

In contrast to IV, recent research shows that liposomes are sustained in the plasma at effective levels for much longer than IV nutrients [3], are better absorbed than IV supplements in the lymphatics [4], cells, and tissues [5] - and even the brain [6]. Moreover, they readily achieve plasma levels known to kill cancer and maintain it longer than IV, and achieve higher plasma levels than oral vitamin C [7]. (Studies indicate similar efficacy for liposomal Glutathione, B Vitamins, and several cancer drugs, as well.) Conventional IV vitamin C reaches general circulation and is deemed "100% bioavailable", but this is only part of the story. Studies show that as little as 15% of IV vitamin C is actually absorbed in a useful way by the body; the remaining 85% is excreted unused [1]. Additionally, IV supplements tend to be excreted very rapidly [2], meaning therapeutic effect is very brief. Liposomes, such as IVtoGo's vitamin C, Glutathione, and B Vitamins, can remain in circulation for days rather than hours. The degree to which liposomes are absorbed, the array of tissues they can access which IV vitamins cannot, and what has been clinically verified to occur in plasma make IVtoGo's ultrapure formulation a compelling alternative to traditional IV treatment. It is a virtual must-have for those who are too sick, remotely located, or busy to visit an IV clinic. SEM micrograph of IVtoGo liposomes, ©Cascade Biological, 2017. IVtoGo utilizes a proprietary dosing schedule to proportion each included supplement (vitamin C, Glutathione, and several B vitamins) for IV equivalency.  This dosing regimen is guided by three aforementioned truisms: