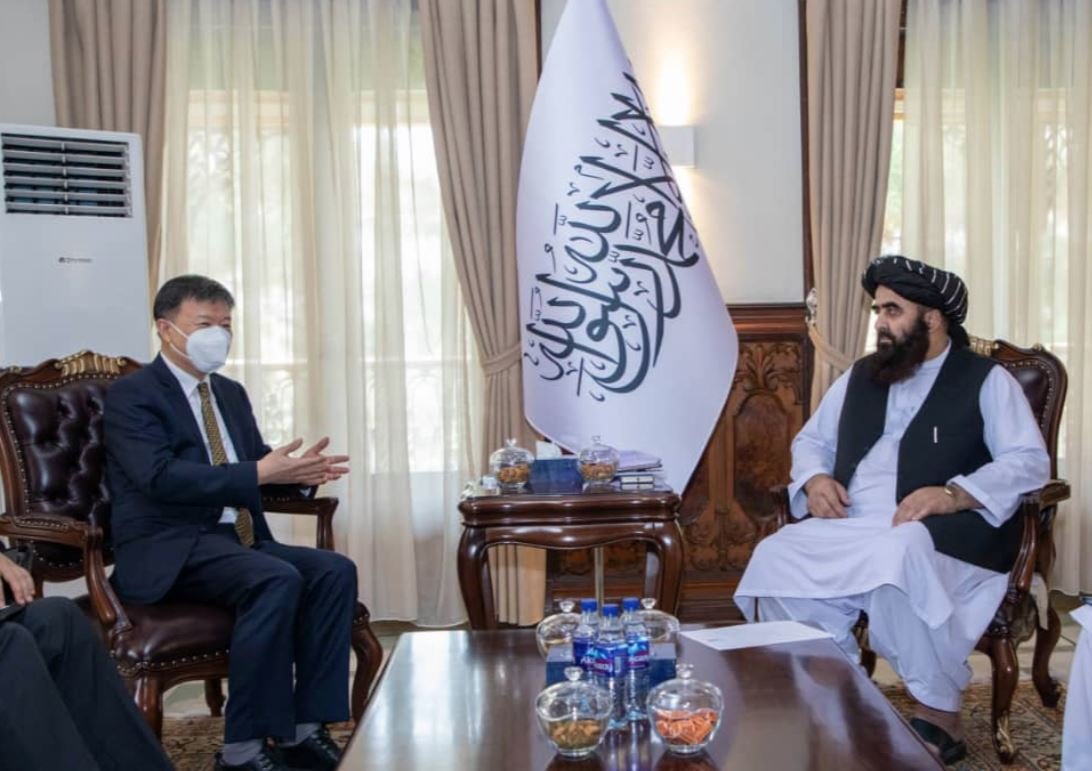 The Taliban told reporters they want more US money after Joe Biden gave them $64 million in US taxpayer dollars and $85 billion in US military weapons.

Taliban officials are meeting with China, Pakistan, Qatar and Iranian officials this week.

The Taliban on Tuesday thanked the international community for pledging more than $1 billion in emergency aid to Afghanistan — and called on the US to donate more.

Amir Khan Mutaqi, the foreign minister in Afghanistan’s new Taliban-run Cabinet, asked Washington to show appreciation for the militant group allowing the US to complete its massive evacuation effort.

“America is a big country, they need to have a big heart,” he said at a press conference.

Muttaqi’s comments came a day after the United Nations said that $1.2 billion in humanitarian assistance had been promised to Afghanistan, with some $64 million coming from the US.