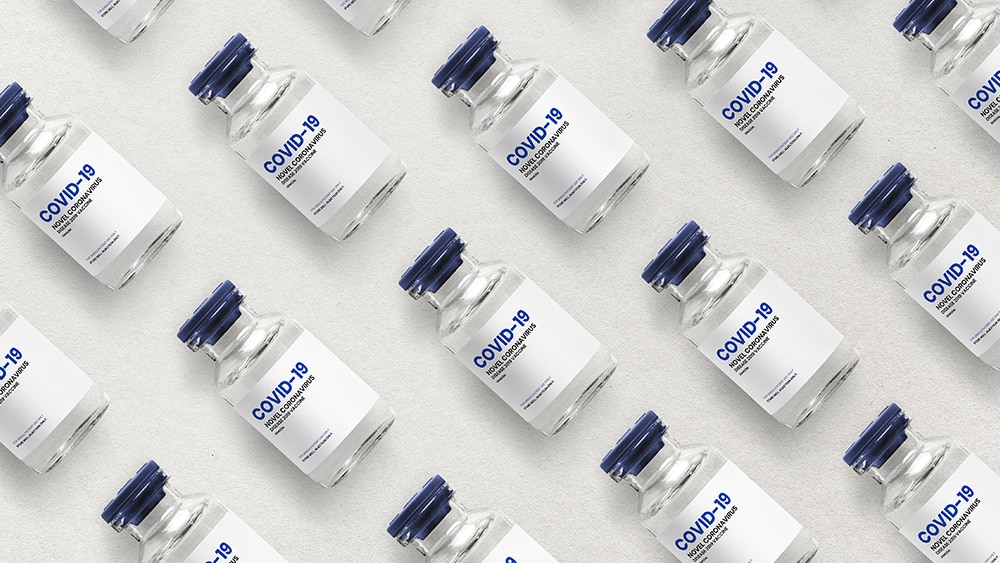 A July 2 article published in Reuters at the time highlighted that Tesla Inc. was busy building “mobile molecule printers” to create Fauci Flu shots on the fly. This supports speculation that covid injections were cooked up over a weekend as opposed to over multiple years like all other vaccines.

CureVac, which is not publicly traded in Germany, had said it was developing portable, automated mRNA production units that Musk himself described as “RNA microfactories.”

“They are being designed to be shipped to remote locations, where they can churn out its vaccine candidate and other mRNA-based therapies depending on the recipe fed into the machine,” Reuters revealed. (Related: Remember when Elon Musk announced that he was giving his newborn child a “gender neutral” space alien name?)

CureVac is backed by Bill Gates; Musk is just another globalist

CureVac was eagerly awaiting approval as a chosen jab candidate, which never happened – but it is not for lack of trying.

The company, with Musk’s help, was ready and waiting to start churning out hundreds of millions of printed covid shots at sites all across Germany.

In case you are unfamiliar with CureVac, the Tuebingen-based company is heavily backed by the Bill & Melinda Gates Foundation. The company is referred to as the “pioneer” of the mRNA approach to vaccination, which we now know was also used by BioNTech, Pfizer, and Moderna.

“RNA molecules are single-stranded, and thanks to their recurring molecular pattern, they can be produced in a relatively simple biochemical process that do not require genetically modified living cells, which are needed to produce most other biotech drugs,” Reuters explained.

Had things gone as planned for CureVac, the company would have also developed a stationary site capable of outputting billions of doses of mRNA covid injections, all with the help of Tesla Grohmann Automation in Germany.

Musk tweeted about this at the time, indicating that his company would be helping to produce “microfactories” for CureVac to start churning out covid injections for Operation Warp Speed.

Musk did not say much beyond this as to the nature of what else Tesla was providing to CureVac to make jab production an instantaneous thing similar to 3D-printing an object on-demand.

A few months prior to all this, Musk had announced on Twitter that Tesla had extra FDA-approved ventilators that could be shipped for free to hospitals located within regions where the company’s electric cars are delivered.

In a nutshell, Musk is hardly the freedom-loving system disruptor that he portrays himself as, and that too many conservatives have been fooled into believing he is. Musk is just another billionaire grifter who would not even be where he is if not for the massive taxpayer-funded subsidies that have been funneled into keeping his EV empire and other pie-in-the-sky endeavors afloat all this time.

“O, God: Please let Musk’s companies and projects fail until he repents and acknowledges your authority,” wrote a commenter at Natural News.

“What if Musk actually is a space alien?” asked another, half-joking and half-serious.

“The insane monster got rich off government subsidies,” added another about how Musk would not be a billionaire without taxpayer funding.

“This fella is associated with our national security agencies, too, isn’t he?” asked another about who Musk really is behind the curtain.

More of the latest news about Elon Musk and other billionaire technocrats like him can be found at Technocrats.news.