The Number Of Transgender Youth Is On The Rise, Mostly Youth In Democrat Led States 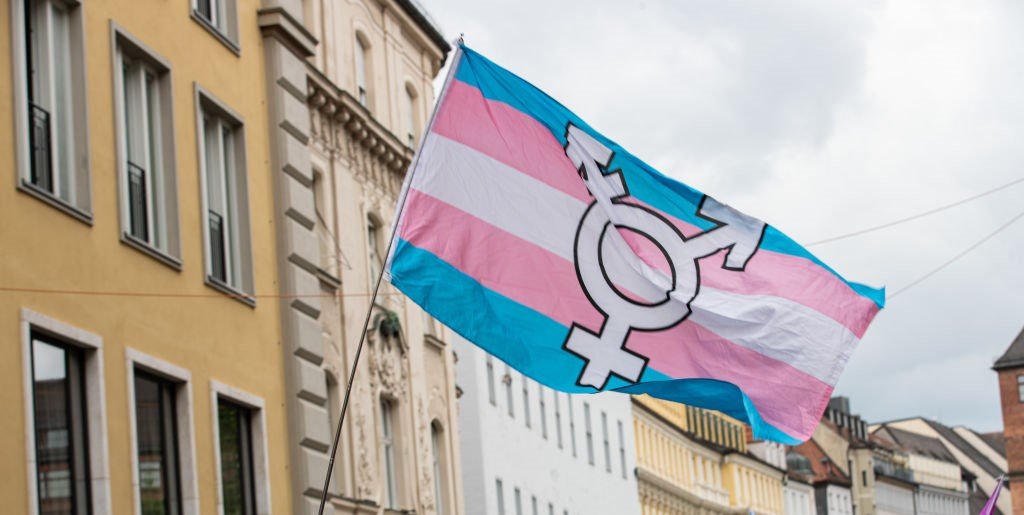 According to a new study, almost half of the 1.6 million Americans who identify as transgender are teenagers or young adults, and some of the highest rates of youth gender transition are occurring in blue states.

A study by the University of California Los Angeles Williams Institute found that gender transition rates differed between the states. New York led the pack with a 3% rate among youth, while Wyoming came in at only 0.6%.

The study showed that estimates for the percentage of adults who identify as transgender range from 0.9% in North Carolina to 0.2% in Missouri.

The percentage of minors who now identify as transgender has nearly doubled since its last estimate in 2016. Transgender youth has reached about 18% of the transgender-identified population in the U.S., up from 10%.

According to the study, nearly a fifth of the transgender population is aged 13-17.

The states with the highest proportion of transgender youth were Democrat-led and generally more permissive of classroom instruction on gender identity and sexual orientation.

States such as New York lead the trend, as state education guidance includes teaching about sexuality and gender identity. According to the study, New York has nearly double the national rate of youth gender transition.

The national average of youth who identify as transgender is about 1.43%. But in Maryland, where Education Department officials included gender identity in state sex-ed standards, the number of youth identified as transgender has reached 2.08%.

In California, state law requires schools to teach students about gender transition and sexual orientation, according to the Los Angeles Times. Unlike New York, the rate of youth gender transition is not relatively as high, remaining under 2%.

Experts and medical professionals have suggested that the surging rates of gender transition among minors result from the concept of social contagion.

Erica Anderson, a transgender psychologist who works with transgender children, has said that social media is to blame.

Maher joked that at the current rate, we’re all going to be gay by 2050. His point was that there must be some level of questioning concerning whether this is a trendy topic for kids.

Even uber-liberal Bill Maher is questioning the recent surge in numbers of gay and trans youth.