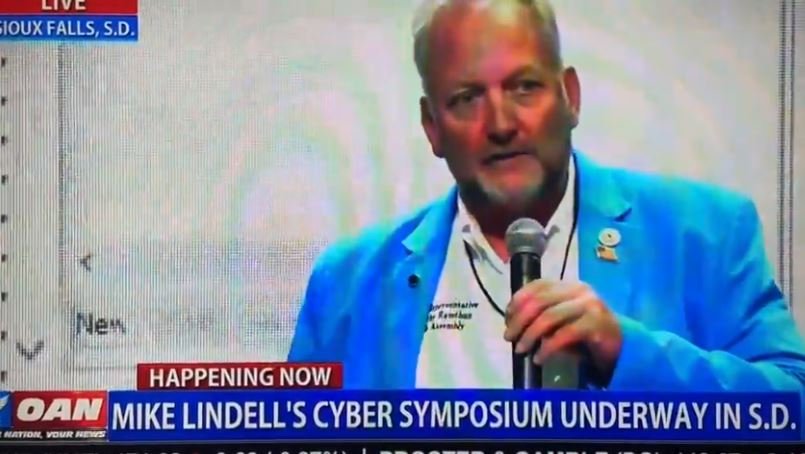 As The Gateway Pundit previously reported — Back in July the election firm ‘Election Source’ notified officials throughout the state of Michigan that they will discreetly break the law by eliminating election data from voting machines on the 15th.

Attorneys immediately issued them a cease and desist order to prevent this destruction of evidence from happening.

Michigan’s Secretary of State Jocelyn asked the Michigan election officials to do things to cover up the 2020 Election fraud before, so this latest action by Election Source was not so shocking.

Attorney Stephanie Lambert shared with Jim Hoft and Patty McMurray from The Gateway Pundit and 100% FedUp that she will be filing a lawsuit to prevent this destruction of evidence:

I’ve been working closely wiht Matt DePerno and with other attorneys and experts, like I said, and we’ve obtained a lot of evidence.  In fact there’s going to be a lawsuit filed in the very near future against Election Source which is a contractor to Dominion.  Matt Deperno sent a cease and desist letter to  Election Source today because there was a letter sent out by Election Source to all of the clerks in Michigan stating that they’re coming to do preventative updates regarding removing a battery in most of the election equipment which is problematic because this would erase data [on those machines].  That’s one piece of what’s happening with Election Source.

… our experts have found security breaches within the Michigan election…

On Tuesday at the Lindell Cyber Symposium in Sioux Falls, South Dakota, Wisconsin Rep. Timothy Ramthun told the audience that Wisconsin officials are also wiping the voting machines clean in the state.

This was after Marilyn Todd from the New Hampshire Voter Integrity Group told the audience this was also happening in New Hampshire.

They are destroying the evidence.