To Defeat the Progressives, We Must Be Who We Claim to Be 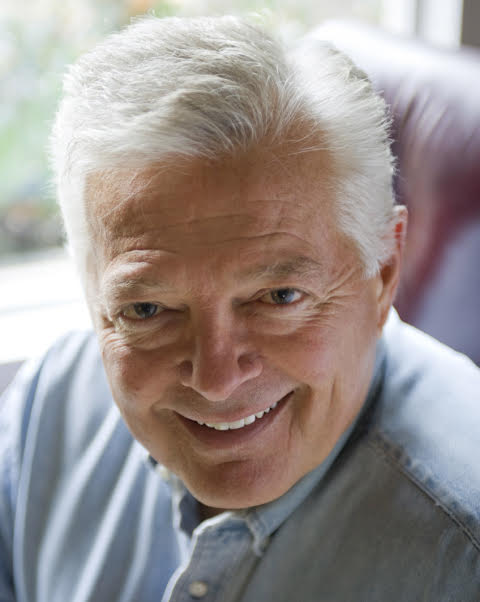 To Defeat the Progressives,

We Must Be Who We Claim to Be

LIFE LESSONS: Once again, this is a difficult post for me to write. I need to though because there is no way for us to be the people God has called us to be, “for such a time as this,” without all of us being candid and straightforward with the truth. Standing for the truth against the spiritual forces of wickedness is the reason why I wrote, “Retaking the USA: From Darkness and Depravity,” both the book and the Study Guide. They are the most purposeful books I’ve ever written.

We cannot be the Children of Light in name only. Our actions and our hearts must match up with what we say. We can talk all day about how wonderful Jesus is but, if our behavior is antithetical to who we say we are, we will be proving that what the Progressive Children of Darkness say about us is correct—that we are nothing but hypocrites.

Many profess loyalty to Christ while pursuing lifestyles focused on the lust of the eye, the lust of the flesh and the boastful pride of life. Such hypocrisy is counterproductive and the primary reason why we have been so ineffective at winning the battle against the spiritual forces of wickedness in high places. Having had a particularly distasteful experience while working with a large Christian TV ministry a while back, I have come to realize how great the need is for Christian men and women to walk in the light.

Back then, while in the ministry leader’s office, the man I worked for made me an offer. Knowing I had just finished a significant spiritual book, he suggested that we co-publish it rather than me doing it by myself. By doing this, we would be able to promote it on TV. We could also create an accompanying DVD. He said I would be awarded an all-expense-paid trip with the ministry to Israel. Plus, he would find a publisher for the book.

Thrilled, I accepted his proposal immediately, but no contract was ever created or signed. We just shook hands. Obviously, that was a big mistake. The book was 63 thousand words and he added an additional 3 thousand. That was his contribution.

When the trip to Israel occurred, I wasn’t part of it; nor was I a participant in the joint DVD project. He did it all. I asked about it never was provided with a clear answer. Several months later, I discovered the book had been printed and used by the ministry for fundraising. I had not even been told it had been printed. It was all done without my knowledge or consent. Purportedly, $330,000 was raised, but I was never paid anything—not a red cent.

When I discovered all of this, I saw a lawyer but, for several reasons, I chose to let it go. I didn’t want to waste my time and energy pursuing this injustice, knowing how embittered I might become by doing so. At the same time, I did learn an extremely valuable lesson.

The people involved continue to extoll the Lord and the virtues of the Christian life, while never doing one thing to make amends. I never even received an apology. My experience with Christian ministries is they never apologize. They just move forward, refusing to take responsibility for the people they have crushed. Despite never righting wrongs, because they talk the talk, they expect Almighty God to bless what they are doing. In my opinion, this is a nonsensical strategy. God doesn’t bless or honor devious behavior.

Even worse, the problem I’ve just described is far greater than the incident that happened to me. Having worked for and with Christian ministries for nearly my entire career, I can tell you unacceptable things like this occur routinely. Not all ministries operate this way, but a great number do.

Right now, right this minute, we are engaged in a pitch battle for the heart and soul of the United States of America. Since our struggle is spiritual, millions of us beseech God daily. We ask Him to hear our prayers and heal our land, while at the same time depending on spiritual leaders who are just as corrupt as Democrat politicians and their RINO counterparts. Dependance on corrupt people never works. I hope you realize this. If you don’t, you need to.

Correcting all of this is why I have written, “Retaking the USA: From Darkness and Depravity.” It’s a call for men and women like you and me, believers at the grass roots level, to choose virtue over vice, to disavow corruption and to rise up and become the people we were called to be. This is how we can win. This is how we can retake our nation from the depraved. Nothing short of this will be effective.