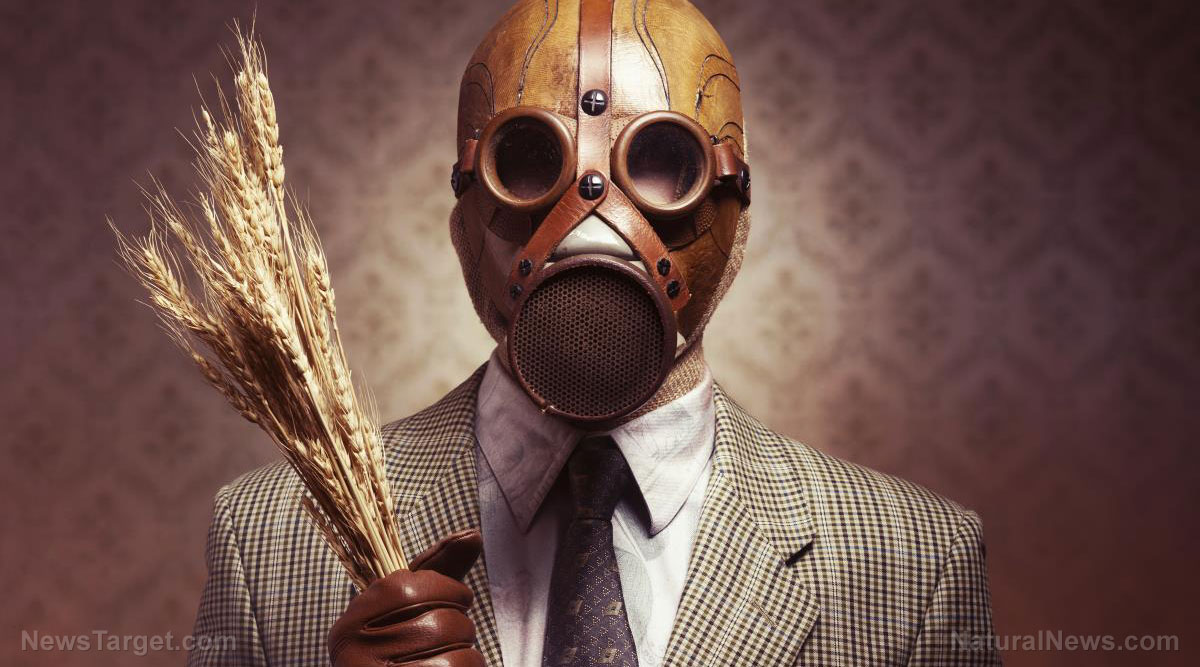 (Natural News)
Most people do not believe that their government, especially the US government, is interested in drastically reducing the population of their country or nation using insidious methodologies, including medical “interventions.” Why in the world would the government want fewer people to be healthy, and more people dying, and what goals would be accomplished in that process?

Most consumers live their shortened lives in the dark because they don’t understand what’s happening to them, how, or why. Nearly everything from medicine to vaccines, from food to personal care products, and from cleaning products to food packaging, is manufactured with toxins that lead to chronic, expensive health issues, diseases and disorders.

Nicotine is like a deadly undertow, dragging its victims into deep water as they slowly ‘drown’ in an oxygen-and-nutrient-deprived existence

We start this off with nicotine, the world’s third-most addictive drug, used by every sixth person in the world, daily. Most people begin using nicotine in their early teen years (25 percent of teens try it), thinking it’s cool and they can quit whenever they want to, only to find out they can’t. Big Tobacco and the US government (think regulatory agencies) have colluded and conspired to get as many people addicted to nicotine as possible, dating all the way back to the 1930s.

Doctors literally recommended their favorite brand of cancer sticks for good digestion, good health and great flavor! Doctors even recommended cigarettes for pregnant women, even though the science had already proven the smoke caused lung cancer. This went on until the 1960s, when the public caught wind of the science and the FDA and CDC had to start pretending to help people quit.

Nicotine use constricts blood vessels, limiting oxygen and nutrient supply to vital organs, including the brain, liver, pancreas, lungs and kidneys. Nearly all nicotine users shorten their lifespan by at least a decade if they don’t quit before age fifty, including people who smoke, vape, dip or chew.

If you shop “in the dark,” the odds are your life will be shortened by several decades and your journey to that end may be very miserable

Did you know that “shopping in the dark” includes going to the medical doctors and hospitals and taking any medications and vaccines they recommend? Without doing your own research, consulting nutritionists or naturopath physicians, you’ll never find out what most prescription medications and vaccinations do to the human systems that cause MORE disease and disorder than you initially were having addressed.

People who take prescription medications become and remain the sickest people on the planet. Some overdose on those meds, even when taken as directed, as we’ve all witnessed with the opioid epidemic. Same goes for blood thinners (rat poison), deadly statin drugs, and other cholesterol medications that feature side effects that are worse than the condition being treated.

Toxic food packaging, inside and out, is a leading cause of disease and disorder in America

Wait, you thought cancer, diabetes and heart disease are mainly genetic problems with no cure or possible prevention, didn’t you? Have you been listening to those drug dealers (MDs) and disease spreaders (Centers for Disease Continuation – CDC) again? Most processed foods are packaged in plastic, paper, cardboard, bags, wrappers and cans using additives and preservatives that cause disease and disorder, and also packaging that leaches toxins into the food.

Dangerous PFAS (per-and-poly-fluoroalkyl substances), also known as “forever chemicals,” are in many food packages manufactured by large corporations who are more concerned about prolonging the “shelf life” of the food, all while compromising and shortening the life expectancy of the consumers of those food products. These chronic, serious health issues include immune system suppression and increased risk for cancers.

Many foods are bleached white to look “clean,” even though the food manufacturers know good and well that bleach causes cancer of the pancreas, bladder and prostate. Most white foods are bleached, including fish, rice, pasta, flour, bread and sugar. Even tap water contains deadly fluoride that leaches calcium from the bone marrow and leads to bone cancer and dementia.

Now the COVID-19 vaccines are designed using nano-parasites to deliver (J&J) or create (mRNA) billions of toxic spike proteins that travel THROUGHOUT the entire vascular system, polluting your cleansing organs, the brain, and the heart, while causing deadly blood clots, myocarditis, nervous system disorders and severe allergies. They haven’t even been proven to help fight Wuhan Coronavirus at all, so why even risk getting them? Get smart, and do lots of research before engaging deadly “delivery devices” that insert toxins into the human body.

#7. Water is used to deliver deadly fluoride, lead and other toxins.

Bookmark Vaccines.news to your favorite independent websites for updates on experimental Covid “vaccines” that can cause permanent disorders and end your life decades earlier than “expected.”