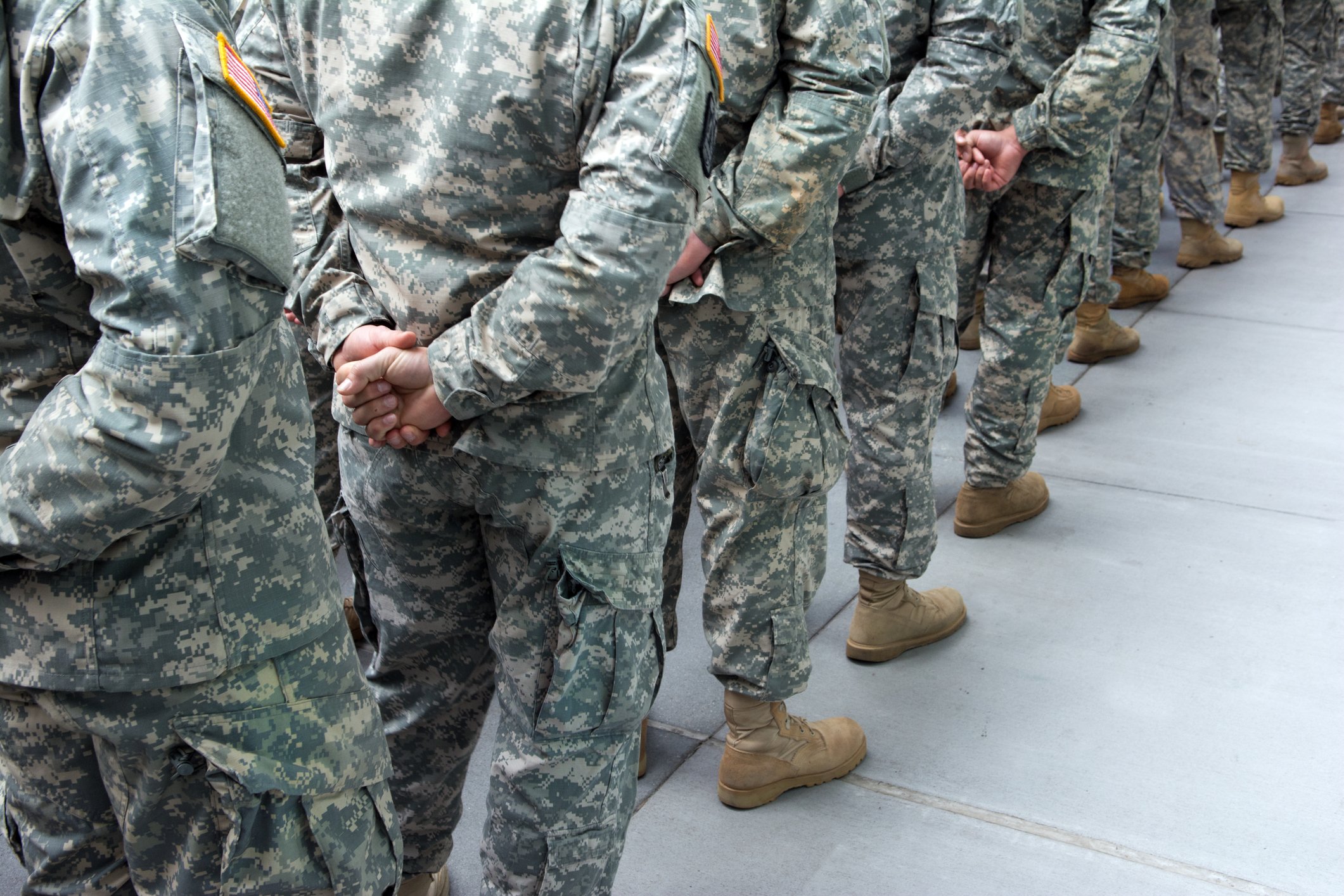 The name of the U.S. Army soldier who died last week at Fort Jackson has been made public.

Fort Jackson officials said that on October 7, Private Danielle A. Shields, 18, from Decatur, Georgia, was found unresponsive in her barracks. She was taken to a nearby hospital where CPR was attempted, but she was pronounced dead at 11 p.m.

Pvt. Shields was an active-duty soldier in basic combat training and was assigned to Delta Company, 2nd Battalion, 13th Infantry Regiment. Following her death, the training was suspended for 48 hours.

“This is a very hard time for all who knew Danielle and we continue to provide comfort to her teammates,” said Fort Jackson Commander Brig. Gen. Jason E. Kelly in the release. “Chaplains and other medical professionals are helping those who are in need.”

TRENDING: EXCLUSIVE – ANDREW WEISSMANN PART III: For 30 Years a Condemned Man Sits in Prison Because of Weissman’s Actions in the Most Corrupt Prosecution in DOJ History

The official cause of death is still being investigated, however, preliminary investigations have eliminated COVID-19 and any active field training exercise as potential causes, News19 reported.

This is the second death that has occurred at Fort Jackson in recent months. The Gateway Pundit previously reported that a member of the National Guard who was only 17 years old died after she collapsed while participating in military training at Fort Jackson in South Carolina in August.

“It is with great sadness that we announce the passing of PFC Alyssa Cahoon,” according to a Facebook post from the battalion. “She passed away last night, 25 August 2022, with her family by her bedside.”

According to the Army, Alyssa was sent to a hospital off-post for treatment by Fort Jackson Emergency Medical Services, where she died five days later.

“We extend our deepest sympathies to the family members and teammates of the deceased soldier,” US Army Training Center and Fort Jackson Commander Brig. Gen. Patrick R. Michaelis said in a statement.