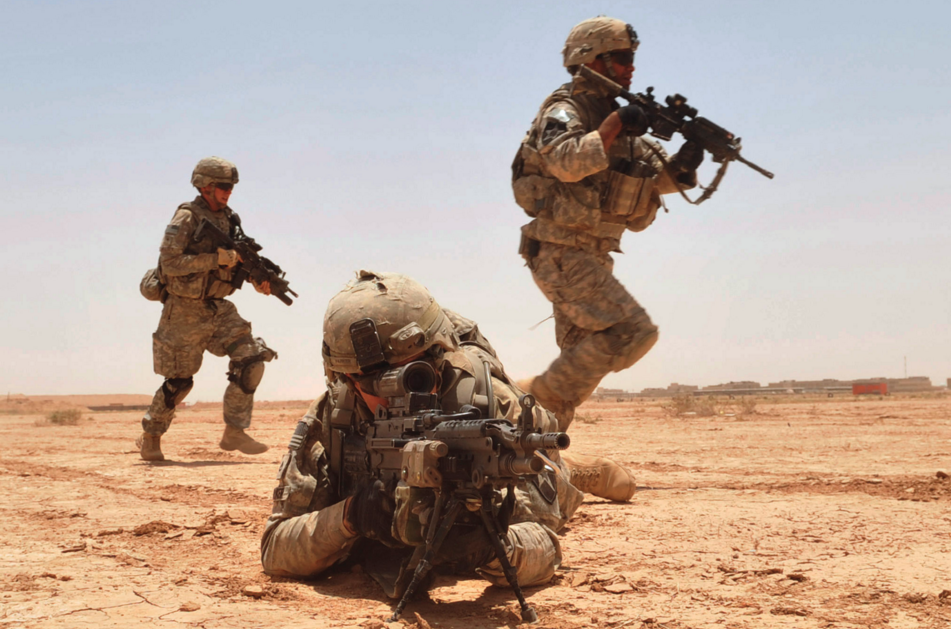 (Natural News)
The left loves to hate on America, but the fact of the matter is, we are the most generous nation on earth.

Every single budget year, our Congress votes in a bipartisan fashion to spend tens of billions of dollars on foreign governments and for various foreign causes, even to the detriment of our own people.

This is why the Uniparty Deep State in Washington, D.C., so hated President Donald Trump: He truly was the only ‘America First’ president to come along since Ronald Reagan, but unlike Reagan, Trump was a self-made man devoid of any ties to donors or other political entities so they couldn’t control him. Instead, they stole his reelection to get him out of the White House.

In his place, they installed an old, broken-down Joe Biden, who is now a dementia patient, so they could rule from behind the scenes and pick up where Barack Obama left off destroying our institutions and putting as many Americans as possible under their thumb economically. That now includes our fighting men and women.

As Biden and Democratic inflationary policies continue to wreak havoc on household budgets, the U.S. Army’s most senior enlisted official, Sergeant Major of the Army Michael Grinston, is recommending that struggling soldiers go on food stamps.

“With inflation affecting everything from gas prices to groceries to rent, some Soldiers and their families are finding it harder to get by on the budgets they’ve set and used before,” written guidance from Grinston published last week said. “SNAP is a U.S. government program that provides benefits to eligible low-income individuals and families via an electronic benefits transfer card that can be used like a debit card to purchase eligible food in authorized retail food stores. Service members and their families may be eligible.”

“Soldiers of all ranks can seek guidance, assistance, and advice through the Army’s Financial Readiness Program,” Grinston wrote. “The FRP offers a number of online resources, as well as free, credentialed personal financial counselors, to help Soldiers understand the financial landscape and to take ownership of their own personal financial management. Unfortunately, many Soldiers are not aware of these resources.”

It’s not really clear how soldiers can “take ownership of their own personal financial management” when they are not responsible for the policies and spending that are making inflation worse.

At one point, Grinston appears to suggest that individual soldiers and their families are to blame for the current inflationary mess.

“All active-duty, National Guard and Reserve Soldiers — and their family members and survivors — are eligible to receive no-cost, confidential financial counseling services,” he noted further in his guidance.

According to The Daily Wire:

Although the Biden administration and much of the media insists the U.S. is not in a recession, the nation has experienced negative GDP growth in each of the last two quarters, meeting the traditional definition for a recession. In addition, inflation is running at nearly double-digit percentages and food prices in particular have risen at the fastest rate in decades.

Mackenzie Eaglen, is a resident fellow at the American Enterprise Institute who studies defense budgets and military readiness, said nearly a quarter of enlisted men and women can’t afford to put food on the table.

“What they need is more money,” Eaglen wrote in The Wall Street Journal last week. “The Defense Department’s flat-footed response to inflation will result in a real — and cumulative — pay cut for service members. This won’t ease the crisis in military recruiting. The armed forces are likely to miss recruitment targets again next year, and therefore shrink at a time of heightened global risks.

“Pentagon leaders stuck to rosy inflation assumptions for far too long and against the advice of others,” she continued. “In a memo to Congress in May, Pentagon Comptroller Michael McCord and the service secretaries made clear that the Defense Department wasn’t tracking inflation’s effects in budget execution, forecasts weren’t being updated with new data, and no inflation adjustments were made to the president’s budget request.

“As a result,” Eaglen noted, “the department estimated inflation for fiscal 2022 at only 3.9%, using the gross domestic product chain-type price index, which measures changes in prices for all goods and services in the economy. New data from the Bureau of Economic Analysis suggests that inflation is 8.9%.”

It’s pathetic that our men and women in the armed forces have to go on government assistance to make ends meet. But that’s what happens when left-wing revolutionaries adopt policies aimed at destroying our society.