UN declares if your country doesn’t properly HATE Russia, you get no vaccines for COVID-19 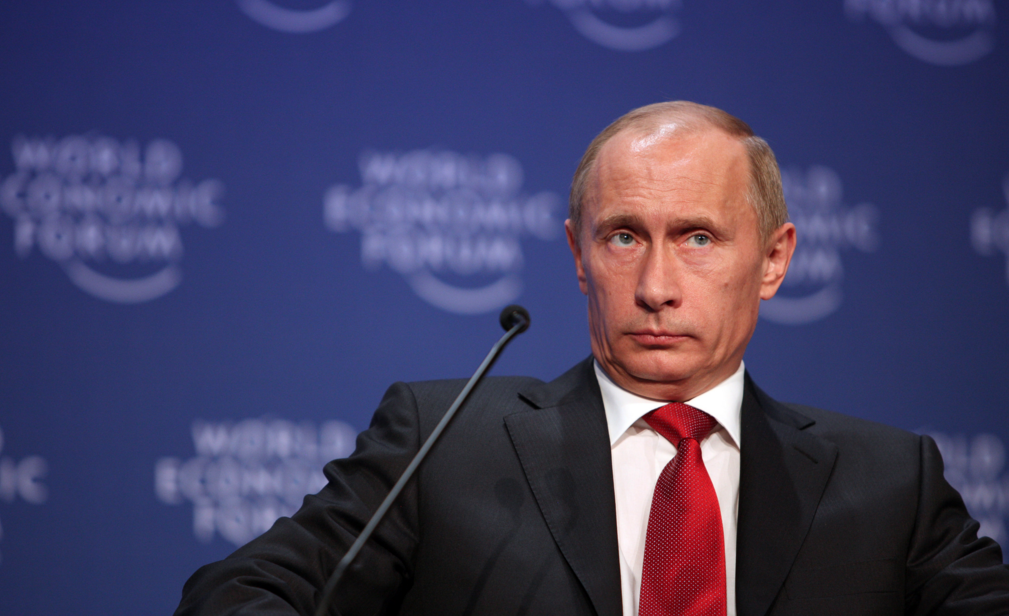 (Natural News)
The biggest fascist “gang” in the world, the United Nations, have voted in favor of forced hatred for Russia. Countries and nations that deny their hatred of Russia will be denied vaccines for the Wuhan coronavirus (COVID-19), so they can all supposedly die of infectious disease for having dissenting opinions.

One such country that will suffer the “consequences” of not hating everything Russian is the South Asian country of Bangladesh, which is just east of India and happens to be the most densely populated nation on Earth.

The Bangladesh populace will now lose nearly half-a-million doses of COVID-19 “vaccines” that cause blood clots, myocarditis, new cancers, and the suppression of anti-tumor genes. Take that, says the UN. Lithuania has since held up the shipment of blood-clotting, gene-mutating injections that were about to be transported to Bangladesh’s population of over 160 million.

The worst part is that Bangladesh did not even vote against the UN resolution to hate everything Russian, they simply abstained from voting either way, so their silence is being punished. The UN needs to “burn a scarecrow” to try to frighten any other nation that dare deny that the Russians are the most evil force ever and are ready to try to help Trump steal another election, kill millions of innocent children in a peaceful neighboring nation, or something like that.

Welcome to the show. It’s Blame Russia Part II, in case you haven’t seen any news in the past month. First, we were all supposed to believe that Trump and Putin got together and fixed the 2016 election for Trump, while ruining Hillary’s chances by exposing all of the insane Clinton corruption.

Now we’re all supposed to HATE Russia again, after the US bombed, invaded and occupied Iraq and Afghanistan, wars that lasted 10 and 20 years, with nothing to show for them but death, destruction and trillions of wasted dollars laundered by the politicians, who went to war over false pretenses. The Iraq war was to steal their oil, and the Afghanistan war was to steal their heroin for Big Pharma’s opioid painkiller apocalypse.

Oh, but now you should hate Russia for “invading” a small country that’s adjacent to their own, forget about the USA’s lies and deception about foreign wars we started, and if you don’t, well then, NO VACCINES for you! This is really a gift in disguise, since the Coronavirus clot shots decimate the human vascular system by clogging it with sticky spike proteins and Microsoft-navigated nano-bots.

Ukraine is the ultimate HUB for all corrupt things Biden, and that’s why the UN wants everyone to hate Russia so badly

The Ukraine is not just a breadbasket for sunflower, barley, corn and wheat, but also for Democrat corruption, including crack-head Hunter’s money-laundering deals, child trafficking, illegal weapons deals, and other political corruption. Plus, it’s also a hub for bioweapons labs that create “novel” infectious diseases like SARS-CoV-2 and AIDS. In fact, the US and UN are currently in the process of destroying all evidence of these bioweapons labs right now. That’s really why fake news and the communists in Washington DC want you to hate Russia so much, right now.

The Global cabal of nations wants to bully Russia into not bullying Ukraine, while concealing the fact that the Ukraine is the ultimate hub for all things corrupt linked to the Biden Administration.

They are demanding “immediate withdrawal” from Ukraine, while the U.S. just left Afghanistan (a.k.a. the Heroin War) after flogging their natural resources at the cost of the lives and health of our own military. Now, if you don’t agree with the UN, your nation could be next to be “deprived” of the Fauci Flu shots. Sounds like a good plan.

Tune your internet dial to Vaccines.news for updates on experimental scamdemic COVID “vaccines” and “boosters” that cause blood clots and other horrific side effects.