UN official claims they “own the science” at WEF event 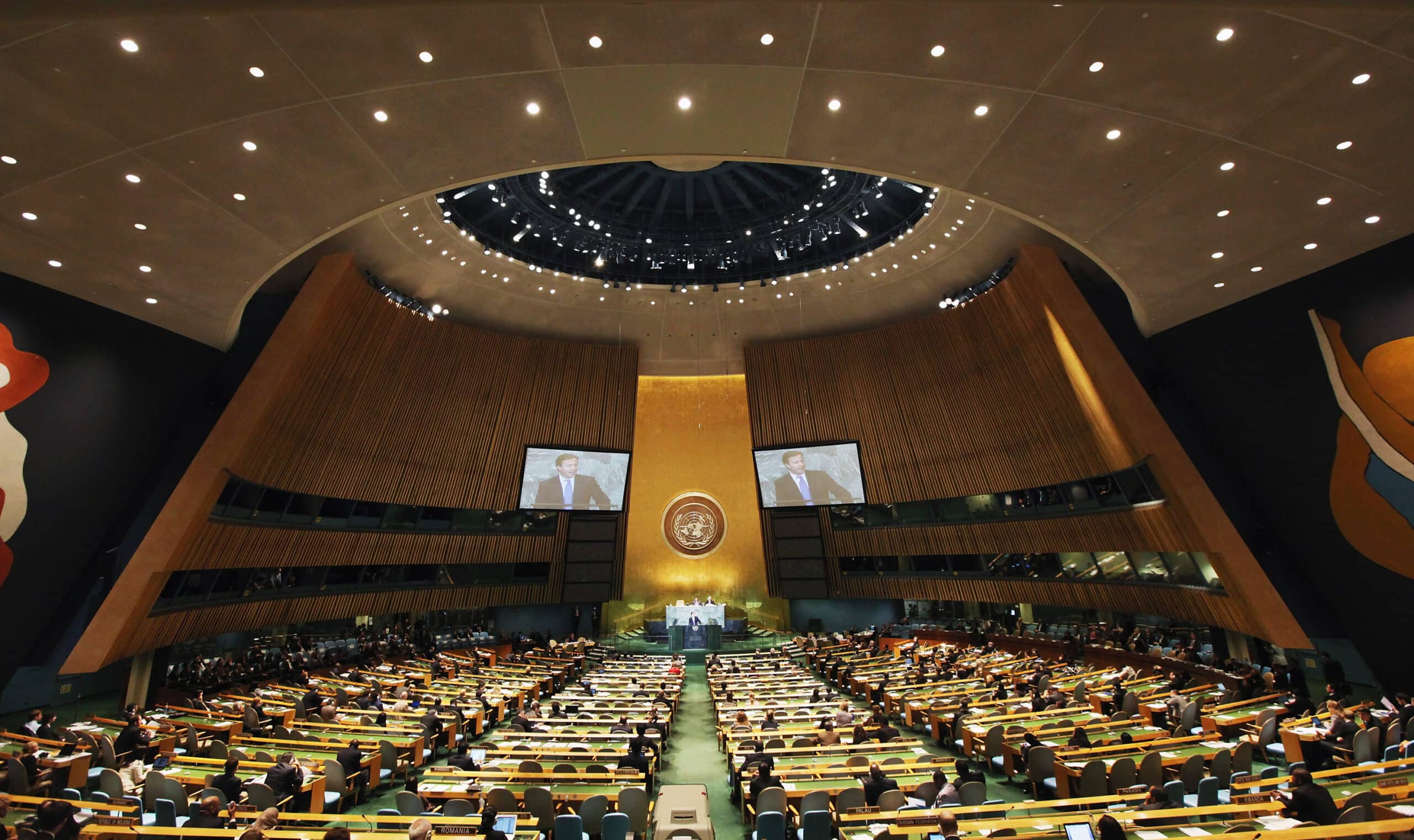 (Natural News)
A United Nations (UN) official has claimed that they “own the science” during an event organized by the World Economic Forum (WEF).

UN Undersecretary-General for Global Communications Melissa Fleming made this declaration during the Sustainable Development Impact (SDI) Meetings in September. The meeting, which happened at the same time as the UN General Assembly, featured a panel on “tackling disinformation.” Fleming was one of the panelists, alongside representatives from fake news purveyor CNN and Brown University in Rhode Island.

“We’re becoming much more proactive. We own the science, and we think that the world should know it, and the platforms themselves also do,” said Fleming.

The UN official also admitted to partnering with technology giant Google to ensure searches about “climate change” adhere to the globalist narrative.

“For example – if you Google ‘climate change,’ you will, at the top of your search … get all kinds of UN resources,” she explained. “We started this partnership [because] we were shocked to see that when we googled ‘climate change,’ we were getting incredibly distorted information right at the top.”

Moreover, Fleming also highlighted how the UN partnered with TikTok on the Team Halo project. The endeavor sought to boost messaging about the Wuhan coronavirus (COVID-19) coming from medical and scientific communities on the Chinese-made social media app.

“We had another trusted messenger project, which was called ‘Team Halo.’ We trained scientists around the world and some doctors on TikTok, and we had TikTok working with us.”

Moreover, Fleming revealed that the UN looked to influencers to push its message as people did not trust the organization when it came to COVID-19 messaging.

“Another really key strategy we had was to deploy influencers … who were really keen [and] have huge followings, but really keen to help carry messages that were going to serve their communities,” she said. “They were much more trusted than the UN telling them something from [its] New York City headquarters.”

Meanwhile, WEF Managing Director Adrian Monck remarked that CNN was part of a political war strategy to own the narrative. The WEF executive had been on the warpath in recent months, calling people who expose the globalist organization’s Great Reset agenda as “white supremacists” and “anti-Semites” engaged in “far-right disinformation campaigns.”

“CNN is both an organization that’s trying to make sense of the world and trying to establish the facts. It’s also part of a political war on who owns the narrative,” he said.

Another panelist, Brown’s Claire Wardle, complained about free speech during the event. She expressed frustrations about people not having “a more nuanced conversation about speech.”

“I just wish we could have a more nuanced conversation about speech,” Wardle said. “This idea that all speech is equal is not true, and I wish we could just have that conversation properly.” (Related: Klaus Schwab and his WEF minions are now recruiting “information warriors” to stamp out free speech on the internet.)

The Daily Expose eviscerated Wardle’s complaint, pointing out that she “simultaneously engaged in a nuanced conversation about free speech” while complaining about the latter during the WEF panel.

“Free speech is free speech. It allows for nuanced conversation by default,” the independent outlet pointed out.

It ultimately remarked on Fleming’s declaration about “owning the science.”

“Welcome to the Great Reset. The unelected globalists’ authoritarian attempts to remake society out of the destruction of the old are becoming increasingly more obvious and desperate, as the people’s trust in the global elites continues to crumble.”

Watch this clip of Melissa Fleming as she claims that they “own the science” during the September WEF panel.

This video is from the WAKE UP channel on Brighteon.com.

“We own the science,” brags UN representative at World Economic Forum.

Globalists colluding with Big Tech to manipulate the internet under the guise of “fighting disinfo.”