UPDATE: Evergrande Crisis Continues – 1.5 Million Chinese Worry About Their Deposits on Apartments Not Yet Built 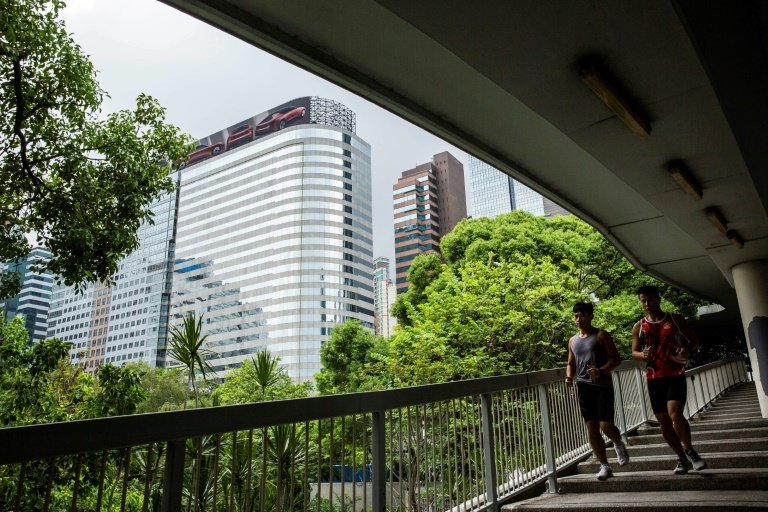 We’ve had our eye on Evergrande for weeks as the company with $300 billion in debt related to China real estate is going under.  This is a symptom of a property market collapse in China.

Last week we reported on how Evergrande’s solvency issues are now impacting the rich and famous in Hong Kong.

Dollar payments are in trouble as Evergrande has been prioritizing domestic borrowers over foreign (i.e. US) bondholders.

China Evergrande looks to have missed another bond payment.

That’s according to Reuters sources.

They say the ailing property developer missed paying at least some of the $148 million due to overseas creditors on Monday (October 11).

That’s its third miss in as many weeks, and expectations of any payment were always slim.

The firm has been prioritizing domestic creditors.

Bloomberg notes that $150 million on coupon payments in dollar bonds are due this week.

Time reported in December that Evergrande has 1.5 million families that have provided them deposits on apartments that have not yet been built.  These families are likely to lose their deposits.

China overbuilt properties and everyone involved got rich in the process.  Now, these properties sit, half-empty or empty and there is no one paying off the debt on the properties.  This crisis has reached the Evergrande, with its world-leading $300 billion in debt.

This crisis is not going well as each day more and more debt goes unpaid in China’s real estate and solvency crisis.  This is much bigger than the media reports.