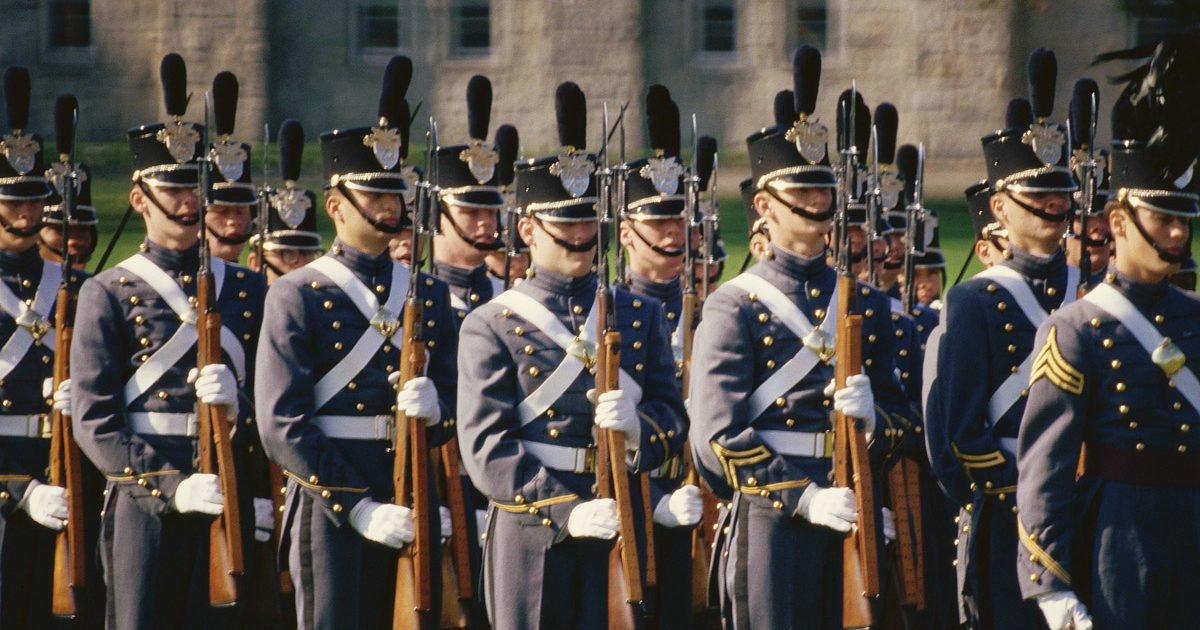 The new documents obtained by Fox News via Judicial Watch through a FOIA lawsuit, show the CRT includes addressing “whiteness.”

Judicial Watch received over 600 pages of documents from the two lawsuits that were levied after the Department of Defense (DOD) did not comply with the legally-binding requests for documents.

TRENDING: BREAKING: Run on the Banks in China – Long Lines in Henan, Shanghai, and Dandong

The documents reveal that the Army officers-in-training are receiving lessons on CRT, which included lessons on addressing “whiteness” as well as the application of CRT when answering questions.

“In order to understand racial inequality and slavery, it is first necessary to address whiteness,” one slide reads.

The slide goes on to claim that “whiteness” is “a location of structural advantage, of race privilege,” is a “standpoint or place from which white people look at themselves and the rest of society,” and refers “to a set of cultural practices that are usually unmarked and unnamed.”

“Do you think Affirmative Action creates an environment for ‘reverse discrimination?’” one question reads. “Use CRT to support your answer.”

“What is the difference between desegregation versus integration?” another question from a slide titled “Conundrums of Integration” asks. “How would you apply a tenant of CRT to this idea?”

Additionally, slides from an Army memo claim that White Americans “have primarily benefited from civil rights legislation,” that racism “is ordinary,” and that race is “socially constructed,” as well as address “Queer Theory and Policy” in another slide.

Another slide titled “By The Numbers” includes a graphic titled “Modern Day Slavery in the USA” juxtaposed with claims that Black Americans are “less likely than whites” to receive “recommended medical screening tests” or receive “a job promotion” while being more likely than White Americans to be murdered, incarcerated, or live “below the poverty line.”

“Our military is under attack – from within,” Judicial Watch president Tom Fitton said. “These documents show racist, anti-American CRT propaganda is being used to try to radicalize our rising generation of Army leadership at West Point.”

In 2018, Communist West Point grad Spenser Rapone was given an “other than honorable discharge” from the US Military.

Rapone was photographed – while in uniform – with the words “Communism will win” scrawled inside of his cap.

West Point knew for years that Spenser Rapone was an anti-American “avowed Marxist” who justified ISIS, yet never removed him from the academy until the photos of him made the rounds on social media.

You can support Tom Fitton and Judicial Watch by clicking here.