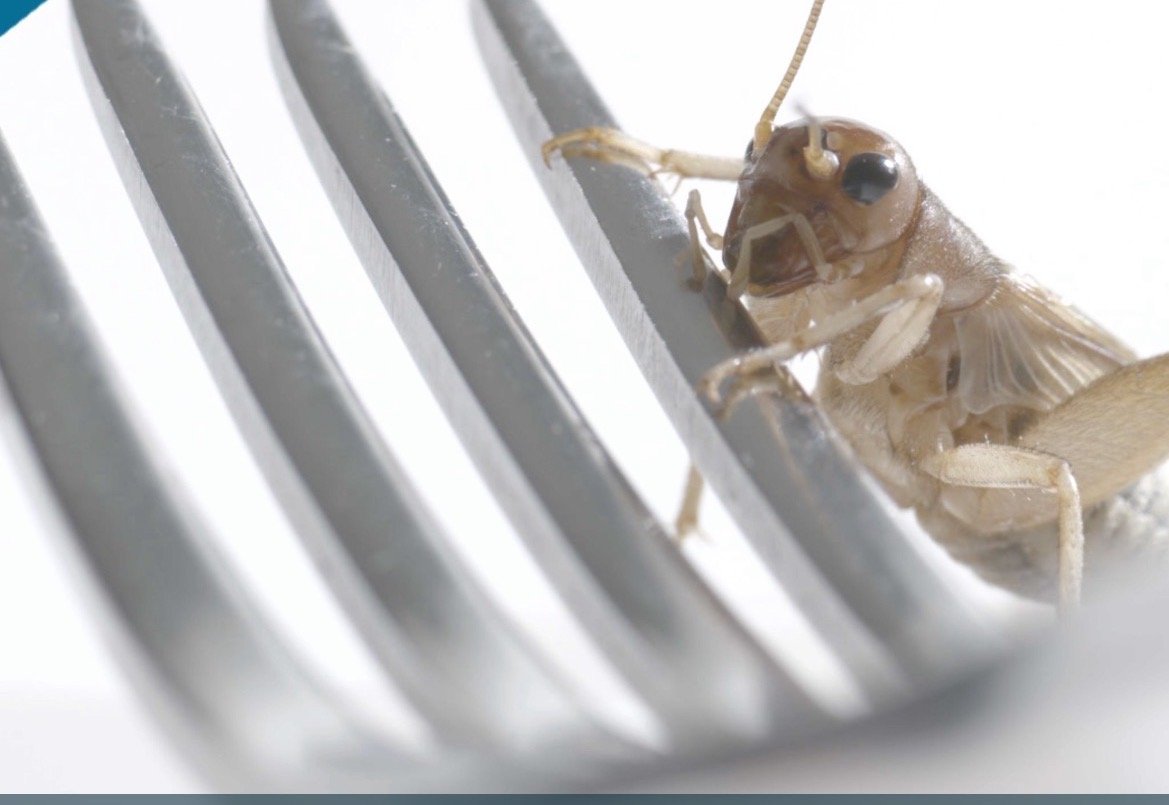 The globalists and freaks in the left-wing media are trying to convince people to eat bugs.

Eating bugs is degrading and that’s why the elitists are pushing them as a “sustainable” source of protein for the peasants.

Join @NovaPBS as they takes a tasty look at insect foods that could benefit our health and our warming planet.

Last year the World Economic Forum promoted the EU’s new plan to use mealworms in food in their bid to reduce meat consumption.

The globalists are pushing for the peasants to eat bugs, weeds and synthetic ‘meat’ because bugs “consume fewer resources than traditional livestock.”

“Livestock around the world is responsible for around 14.5% of all greenhouse gas emissions relating to human activity. The need for land – whether for grazing animals or growing crops to feed animals – is “the single greatest driver of deforestation, with major consequences for biodiversity loss,” the paper says.

The European Union will be using mealworms, eaten whole, or in powder form in food.

“The European Union (EU) has ruled that the larval stage of the Tenebrio molitor beetle, the mealworm, is safe for people to eat and it will shortly be on the market as a “novel food”” the WEF said.

A WEF article from 2016 says it all: “Welcome To 2030: I Own Nothing, Have No Privacy And Life Has Never Been Better”