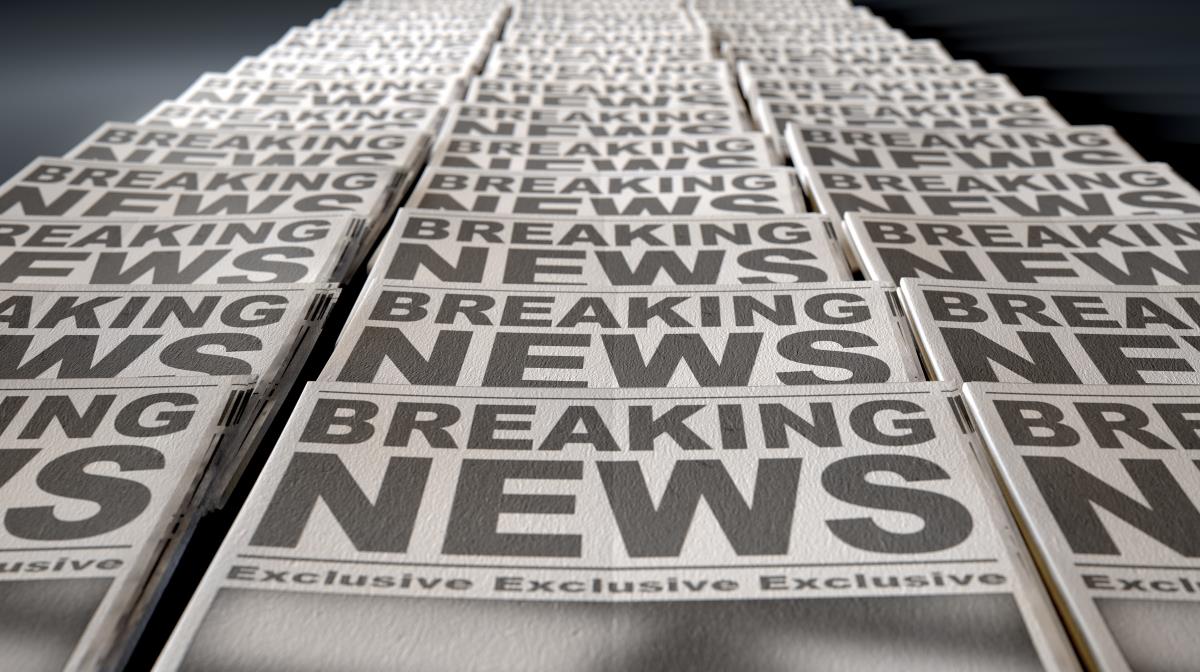 (Natural News)
USA Today removed 23 articles from its website after an internal investigation found that one of its reporters fabricated sources.

USA Today’s breaking news reporter Gabriela Miranda fabricated sources and misappropriated quotes for stories, the news outlet confirmed on Thursday. The outlet conducted an internal audit after receiving an “external correction request” on one of its published stories.

USA Today removed 23 articles written by Miranda for not meeting the outlet’s “editorial standards” after the several-week investigation.

After receiving an external correction request, USA TODAY audited the reporting work of Gabriela Miranda. The audit revealed that some individuals quoted were not affiliated with the organizations claimed and appeared to be fabricated. The existence of other individuals quoted could not be independently verified. In addition, some stories included quotes that should have been credited to others.

Although the links to the now-removed stories are still up, the text of the articles has been replaced with an editor’s note that says, “This story has been removed from our platforms because it does not meet our standards.”

USA Today pledged to “reinforce and strengthen” its reporting and editing diligence after removing the fabricated stories.

While the internal investigation was pending, Miranda “took steps to deceive investigators by producing false evidence of her news gathering, including recordings of interviews,” according to the New York Times.

Miranda has since resigned from USA Today, and her final article was published on April 17.