(VIDEO) Arizona AG Mark Brnovich: “Today, We Have Filed The First Lawsuit In The Nation Against The Unconstitutional Mandates. Arizona Will NOT Tolerate This Assault On Our Sovereignty.” 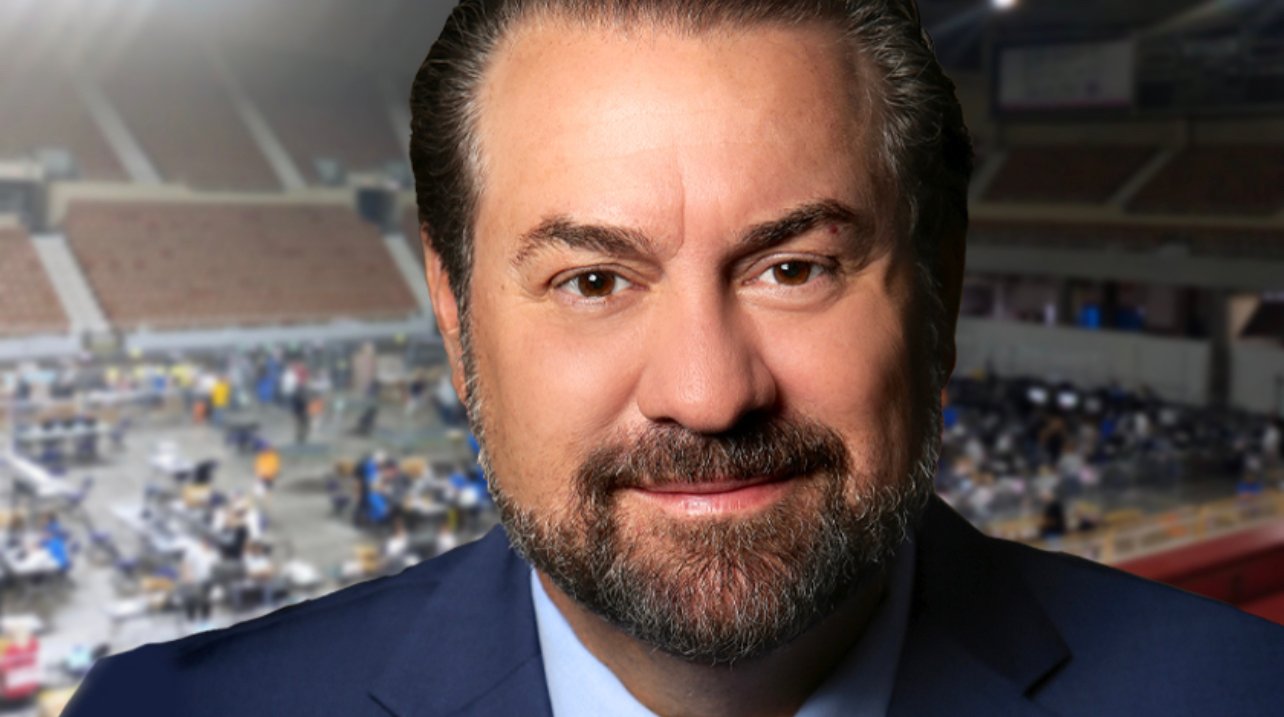 Arizona Attorney General Mark Brnovich is leading the nation as the first to step up and sue the Biden Regime over the unconstitutional vaccine mandate.

The Gateway Pundit reported on the draconian vaccine mandate that Biden has placed on private businesses throughout America.

Arizona is leading the way once again in standing up to the Federal government with a lawsuit from Attorney General Mark Brnovich’s office.

Brnovich: This is Arizona attorney general Mark Brnovich, we have filed a lawsuit today against the unprecedented and unconstitutional power grab by the Biden administration and the federal government. The Biden administration is unconstitutionally trying to mandate vaccines that may affect hundreds of millions of Americans. It’s not only wrong, it’s unconstitutional, and as we’ve done on the border crisis as we push back against federal overreach through tax and spend policies, we will continue to hold the Biden Administration accountable, and try to stop this federal overreach. Because we need to protect not only Arizona, but the entire United States.

I promised Arizonans that we would not stand for the Biden Administration’s egregious federal overreach on vaccine mandates.

Today, we have filed the first lawsuit in the nation against the unconstitutional mandates. Arizona will not tolerate this assault on our sovereignty. pic.twitter.com/1eHAUX8GYs

Congressman Paul Gosar chimed in saying that this is exactly what we need.

Gosar: This is exactly what is needed. Thank you @GeneralBrnovich for this important civil rights suit. I repeat: medical care requires informed consent. Forcing medical procedures is neither consensual nor informed. The unequal application of this law is patently unconstitutional

This is exactly what is needed. Thank you @GeneralBrnovich for this important civil rights suit. I repeat: medical care requires informed consent. Forcing medical procedures is neither consensual nor informed. The unequal application of this law is patently unconstitutional https://t.co/YjkmsnyBiX

Brnovich’s lawsuit argues that this policy discriminates against American citizens because it does not require illegals immigrants to be vaccinated.

The illegality and incoherence of Defendants’ policies is also apparent in their differential treatment among immigrants. Those who illegally enter the United States will not be subject to any vaccination mandate. In stark contrast, aliens who go through legal channels to obtain work visas, lawfully enter the United States, and are employed by a company with more than 99 workers, will be subject to the vaccination mandate. Defendants’ policies thus discriminate between immigrants by unconstitutionally favoring those who illegally entered the United States over those who lawfully did so.

Biden’s new nat’l vaxx mandate on private biz may be the most unconstitutional, illegal thing I’ve ever seen out of any Admin in modern American history.

This is an egregious, tyrannical power grab that stands no chance in court.

This was a strong move from Brnovich, which shows he is not afraid of the despotic Biden Regime.

When the Arizona audit report is released, Mark Brnovich will need to stand up again and make the right call when evidence of fraud is brought to his office.

The Biden Regime was unconstitutionally planted in office and we need to save our constitution.

Mark Brnovich will need to continue to fight for Americans.