WAS IT RACKETEERING/RICO? Many of the Same Fraudulent Election Activities in 2020 Election Took Place Across Six Counties in Six States 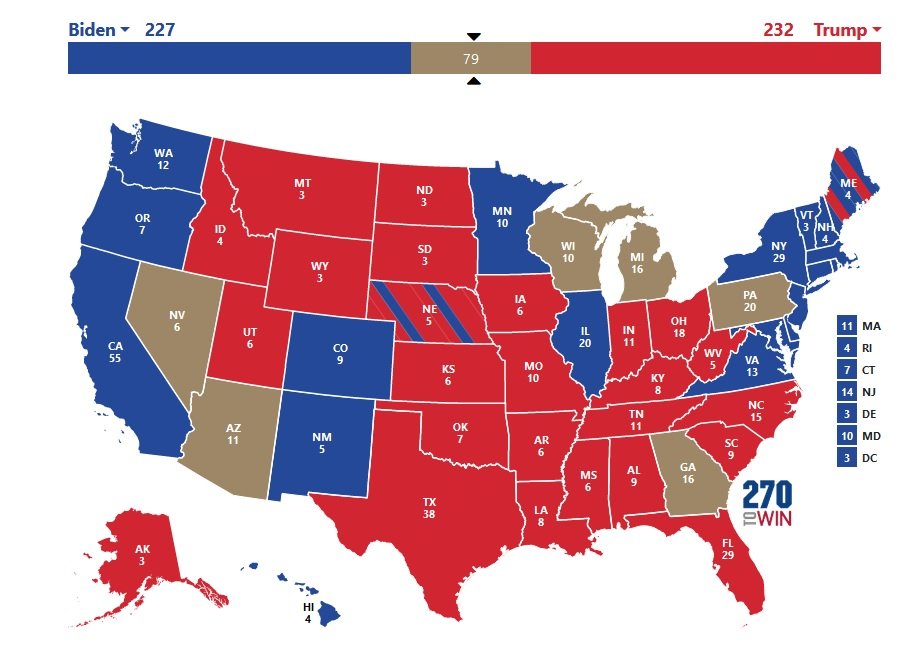 We know that the 2020 Election came down to six counties in six swing states.  What’s really interesting is that there were many of the same activities in these counties that were present in many of them if not all of them.

Dr. Peter Navarro, President Trump’s Director of the Office and Trade and Manufacturing Policy, provided some excellent charts in the latter days of President Trump’s first term related to the 2020 Election.  In the six swing states in 2020, there were many of the same activities that occurred across multiple states.

He listed absentee ballot abuses in these states.

Navarro’s list is excellent.  Since these lists were created we identified some additional activities that appear across these swing states during the 2020 Election.

We know that legally required chain of custody information is missing in Georgia.  We also know that chain of custody documentation was requested in the audit in Maricopa County Arizona and it has not been provided.  It is likely that it is not available in all these states and numerous others across the country.

The timing of ballots recorded after Election Day was synchronized between Pennsylvania and Georgia after the election.

EXPLOSIVE REPORT! WE CAUGHT THEM AGAIN: New Findings Show Coordination and Collusion Between PA and GA in 2020 Election Steal

Does this indicate a RACKETEERING/RICO case involving numerous individuals coordinating together to steal our elections?