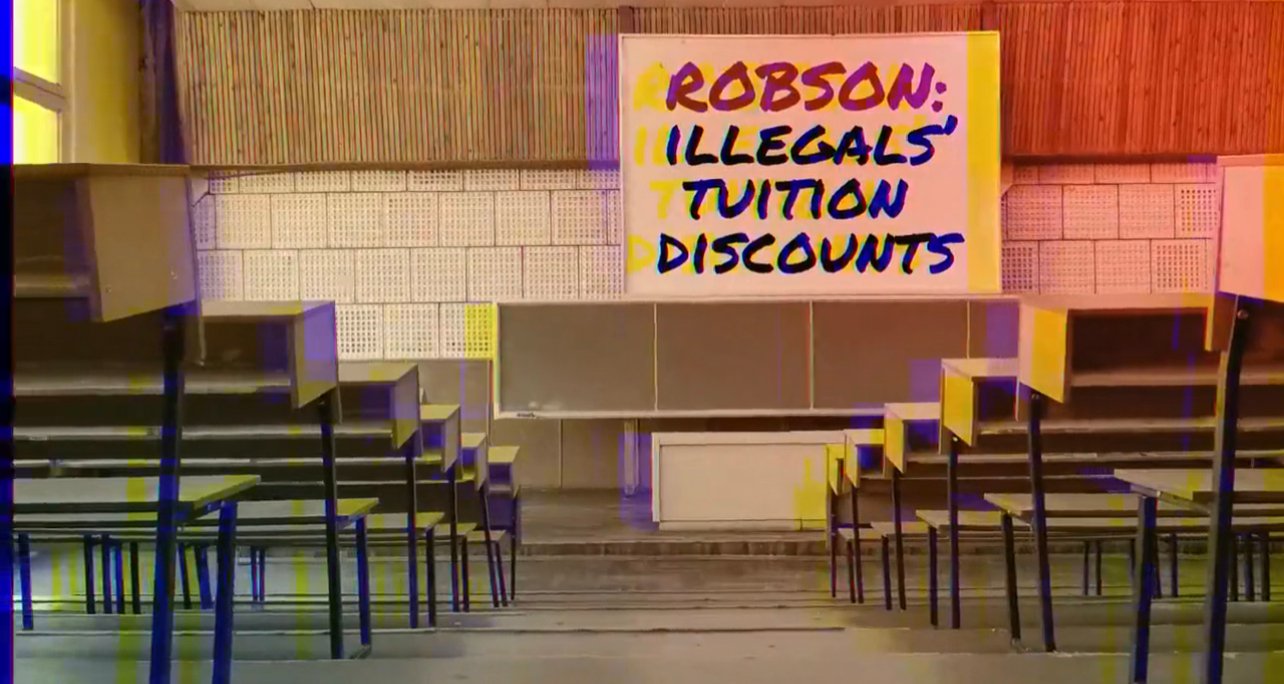 Robson’s appalling record says it all.

RINO Doug Ducey appointed Robson to the Arizona Board of Regents, the State’s governing board for public universities, in 2017. As a Regent, she voted for liberal America-Last policies, including discounted college tuition rates for illegal immigrants and eliminating second amendment rights on campus. Robson also donated and bundled to elect liberal Democrat Rep. Ruben Gallego and other liberal Democrats up and down the ballot.

The Gateway Pundit reported that the Arizona Democratic Party recently released a statement thanking Robson for supporting and “funneling thousands of dollars to Democratic candidates.”

Lake went on the record to tell voters the truth about Robson, saying, “Robson is trying to buy this election, but Arizona won’t buy her lies.”

Lake: Hi I’m Kari Lake, the Trump-Endorsed candidate for governor, and I’m running against a real RINO. Karrin Taylor Robson’s voting record is proof. She gave illegals tuition discounts and made us pay for it. She voted for abortion and gun control and refused to vote to end vax and mask mandates on our children. Robson is trying to buy this election, but Arizona won’t buy her lies.

.@Karrin4Arizona is trying to lie and buy her way into office.

But her record shows her true colors: Pro-Amenesty & Anti-America First.

Our new Ad highlights her betrayal of the American people.

Share this if you’re DONE with backstabbers & ready for the America First agenda. pic.twitter.com/E0xff6OOtE

Have you seen @KariLake‘s new AD exposing the real truth about @Karrin4Arizona?

Kari doesn’t have a billionaire sugar daddy to leech off of, so we need your help to spread this around.

The elitist establishment has a lot of stake in this election.

As The Gateway Pundit reported, an anti-Lake Lake super PAC has pledged millions of dollars in support of Karrin Taylor Robson. Robson and her elitist friends are trying to buy the 2022 Election to enrich themselves and continue their reign of power.

EXCLUSIVE: PRO-CLINTON Super PAC To Spend MILLIONS In The Final Four Weeks Of The Arizona Republican Primary for Governor AGAINST Trump-Endorsed Kari Lake

Karrin Taylor Robson is a 3rd term of Doug Ducey.