We Are Headed for a Constitutional Crisis 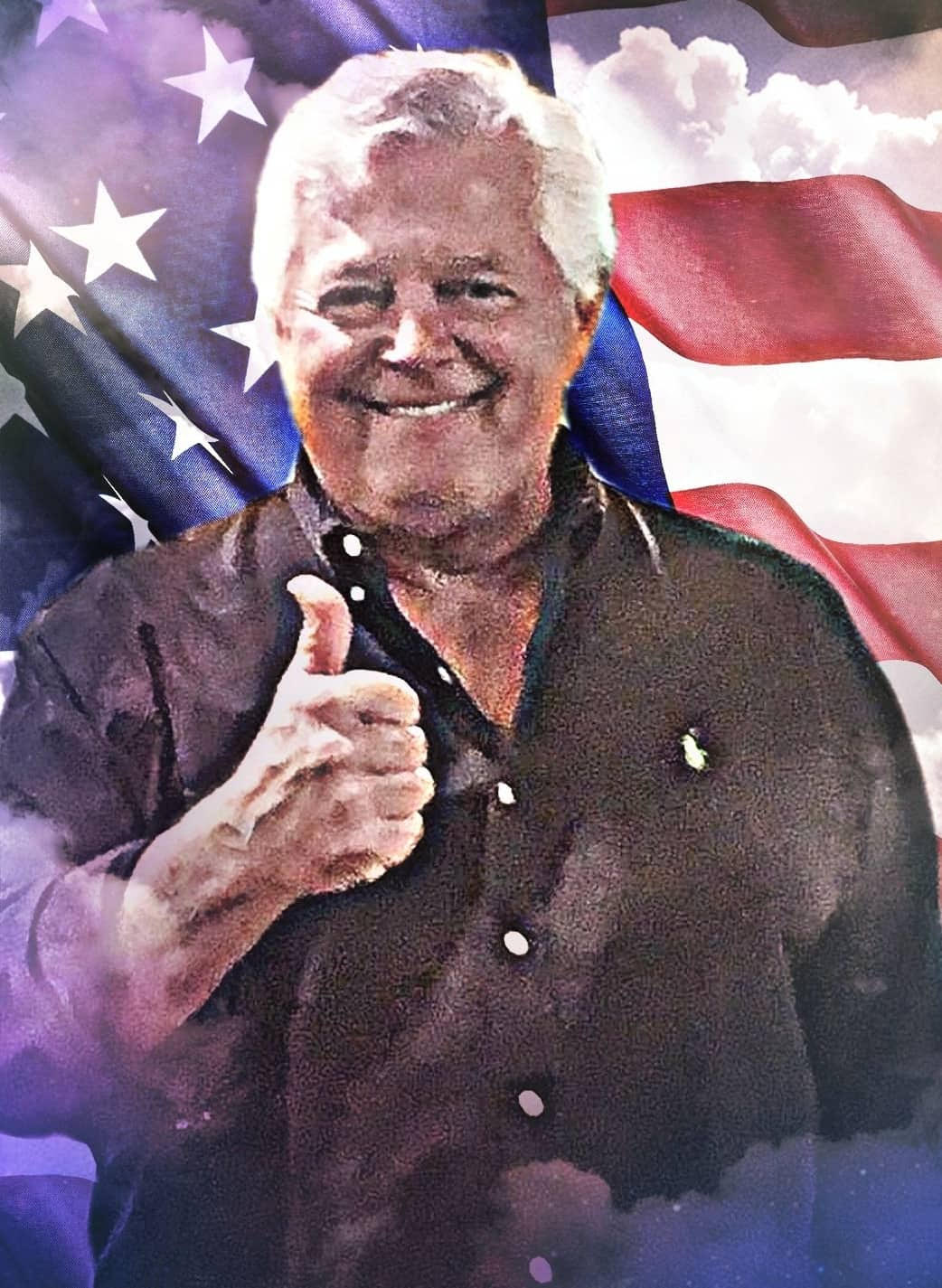 We Are Headed for a Constitutional Crisis

COMMON SENSE: At the core of what has made the United States the envy of the world for two-and-one-half centuries and the reason why our system of government has been emulated repeatedly, is that in our election process the losers are willing to consent to the will of the majority. Historically, when one side loses, they accept that they have lost and peacefully allow the winners to go about the business of running the country. The losers are content to wait for the next election to try again. This has been true until now. Through this tried and true method, the USA has experienced a peaceful transition of power repeatedly, with the exception of 1860.

What is different in the 2020 Presidential Election is the firm belief by millions of Trump voters that the election was stolen and that the electors in Arizona, Georgia, Nevada, Pennsylvania, Michigan and Wisconsin were awarded to the wrong man, making Joe Biden a usurper and not a legitimate President. The supporters of Biden, which includes the media, academia, and the world of sports and entertainment disagree vehemently. They mock, ridicule and scoff at those of us who have consistently maintained that massive voter fraud actually made the wrong man President.

Taking our case to court, much to our surprise and chagrin, no court for months has been willing to hear our amassed evidence. Instead, each time, our case has been dismissed. Repeatedly, we have been told we have no standing. This means 75 million voters and the aggrieved party, Donald Trump, have not been wronged enough to even be heard.

Convinced that we have been defrauded and that the courts have let down the American people, we have persevered. We have done this because we know we are right. Now, with the decision of Henry County Superior Court Judge Brian Amero that 145,000 ballots in Fulton County Georgia, must be subjected to an audit, we feel certain we will be able to prove our case. Being a longtime resident of Fulton County, after witnessing the video clips of votes being retabulated numerous times, all in an effort to flip Georgia’s sixteen electoral votes from Trump to Biden, let me assure you, I welcome this audit.

Amero’s decision was not random. It was made because of the determined perseverance of numerous steadfast patriots. Georgia’s situation is not isolated either. In fact, Arizona is the state that had led the way. God bless them for doing so. They have been relentless at getting to the truth. The pendulum has now begun to swing in our direction. In Pennsylvania, Michigan and Wisconsin, the massive conspiracy to flip the election is being uncovered.

But, what difference does it make at this point, you might ask? Biden’s in and there’s nothing we can do about that. Isn’t that right? Maybe, but maybe not. According to the law, fraud vitiates everything. This means, if we can prove that enough fraudulent ballots were counted to change the results, which I’m certain is the situation, then we can make the case that Biden should be removed from office.

But, is this realistic, you might ask? And, do you think something like this is even possible? Yes, I do. Those who oppose us say that going through a process like this would be bad for the country, but I say that nothing could be worse than having our election process destroyed by those who have willfully undermined it. In fact, I believe the Constitutional crisis this will create is absolutely needed.