We Must Stand Firm Against

the Children of Darkness

COMMON SENSE: In the twenty-first-century, even though it repudiates a fundamental truth of Christianity, we have been led to believe there is no such thing as absolute truth.  Progressive ideology emphatically declares that there are no absolutes. In America, relativism prevails, and most Christians accept the status quo without question, either willingly or tacitly.

A large component of the problem comes from the worldview of Progressivism, which purposefully discredits Christianity. To express an alternative perspective to what Progressives’ espouse is to invite ridicule, contempt, and estrangement about nearly everything important part of your life. This can be very intimidating. For years, this has been something few Christians have been willing to speak against, but this is beginning to change. Heretofore, it has been much easier to remain quiet.

Within the high walls of academia, governmental bureaucracy and the world of entertainment, Progressivism is the dominant worldview. Most Americans, including a significant percentage of Christians, accept the Progressive worldview without question. Most Christians are unwilling to criticize it openly. It’s just too costly. If they do speak out, they do so in private.

This is how intimidated believers have become in the twenty-first century, but we will no longer be able to survive, much less be salt to our culture, if we continue to live like this. Having become passive to Progressivism has whittled our stabilizing voice down to the nub. We have been losing the battle for the hearts and minds of new generations for several decades, although this is also beginning to change somewhat.

Based on numerous unacceptable events, including the fraudulent 2020 Presidential Election, many have now become willing to say, “Enough is enough.” They will no longer be cowed into submission. Embracing the deceptive beliefs of the Progressives as the truth is not an acceptable way to live, and anybody who walks with the Lord should realize this.

The Progressives don’t like that we are beginning to push back, of course, so the conflict between our competing belief systems is starting to rage. This is good news. Where do you stand in this battle? Based on the level of intimidation we are already experiencing on social media, it seems quite clear that watching from the sidelines is no longer an option. Do you recognize this is true?

Nevertheless, people of faith, the Children of Light, must learn how to walk in truth before speaking it to their adversaries. We must put our own house in order. If we don’t, we are being hypocritical. Once we become in sync with God’s will, based on personal and corporate repentance, we must question every societal presupposition of the Progressives. When we shine a light upon the depraved conduct of the Democrats, RINOs, and Deep State bureaucrats, these Children of Darkness will have no place to hide. This is how we retake our nation. We do it by exposing corruption everywhere we find it, beginning with our own churches and electronic ministries, which are clearly cesspools of corruption. 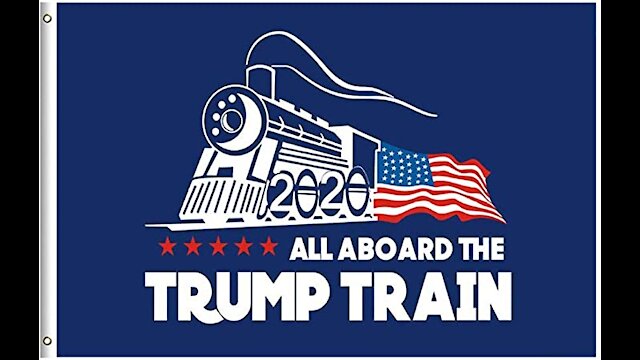 5 days ago Survive the News 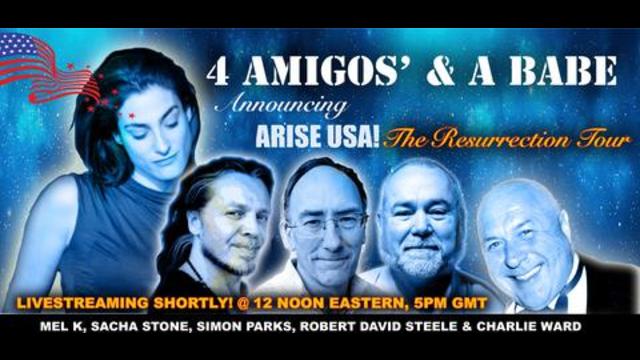 6 days ago Survive the News 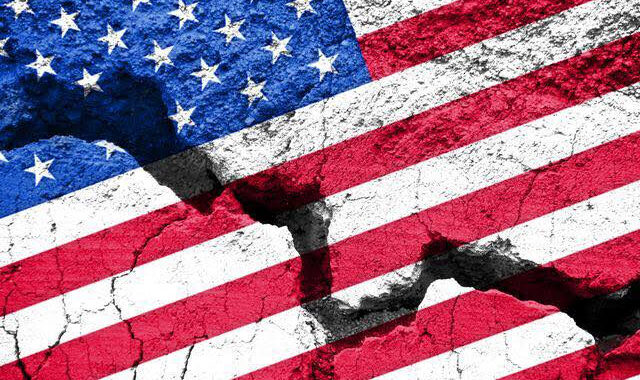 Our Actions Must Matchup with Our Rhetoric

1 week ago Survive the News