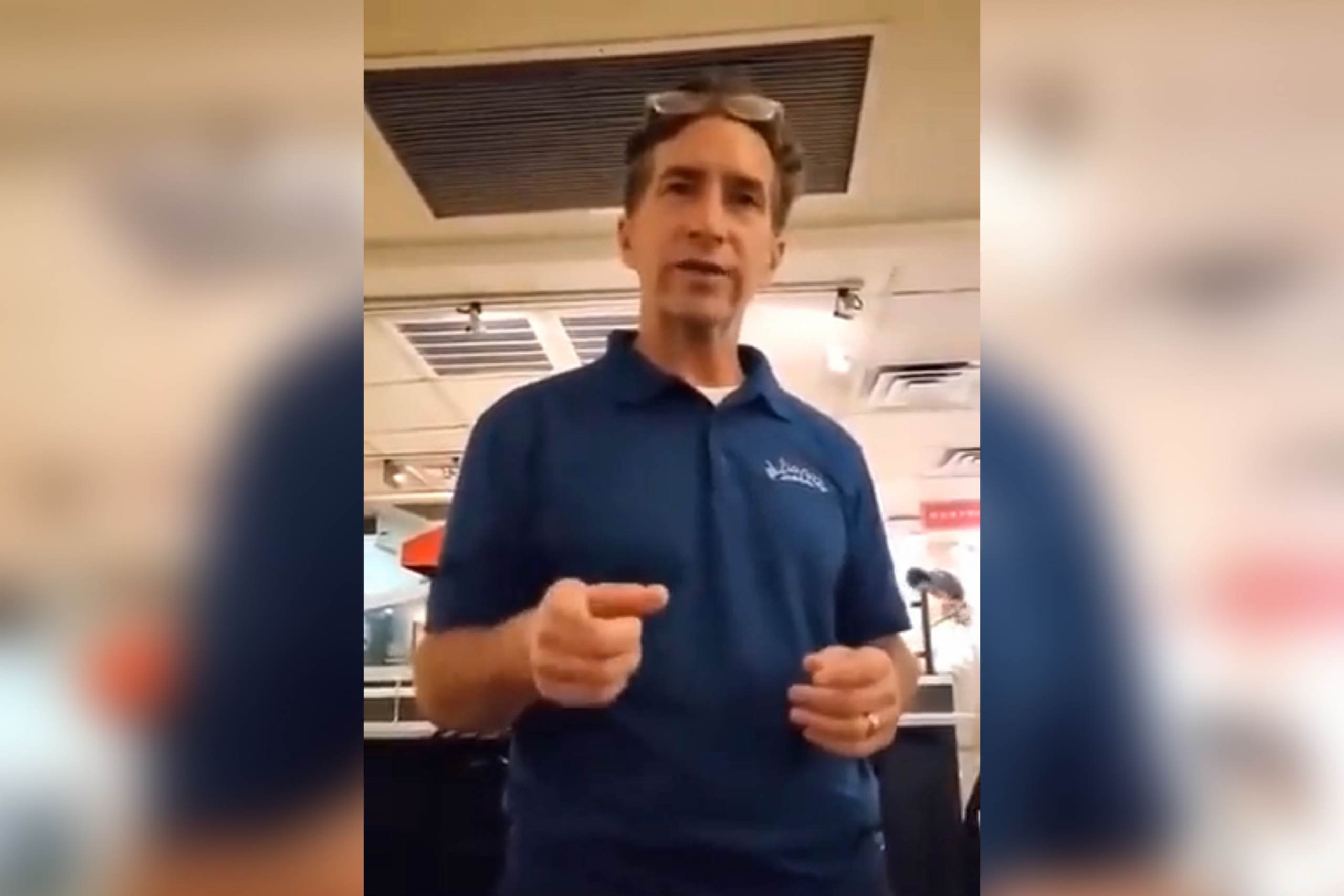 A family in New York was denied to eat in a restaurant and was asked to leave the premises because they didn’t have a ‘vaccine passport’.

A viral video shows a father accusing a server of enforcing segregation after he was asked to show his vaccination card. The father told the server that they are religiously exempt from the vaccine.

The father was seen asking the other people dining at the restaurant if they’re okay with setting segregation in society and if it is the kind of America they want to live in where the kids can not eat just because they don’t have a vaccine card. At one point, one immigrant flipped him off. “No, f*ck you! You see, you are not American, that’s why you need to get the f*ck out of here!. This is America and in America everybody can eat,” the father responded.

Dear black people, woke white liberals will not bat an eye when you are kicked out and excluded from public accommodations for being “unvaccinated” welcome to legalized segregation pic.twitter.com/BTvCjNRKg6

“Key To NYC” went into effect last  Monday where the New Yorkers are obliged to bring with them their proof of vaccination before taking part in any indoor activities like restaurants, gyms, bars, nightclubs, and etc.

Judge David Hurd of the US District Court for the Northern District of New York, a Clinton appointee on Tuesday granted a temporary restraining order in response to the lawsuit filed on Monday by 17 healthcare workers, including doctors and nurses, who claimed the vaccine mandate violated their Constitutional rights.

“This order does not suspend the vaccine mandate, but it temporarily bars the Department of Health from enforcing the mandate where individuals have claims for religious exemption,” Crampton-Hays said in an emailed statement. “We are considering all of our legal options to keep our communities safe.”

We never thought that we would live in a country where you show “papers” to eat.