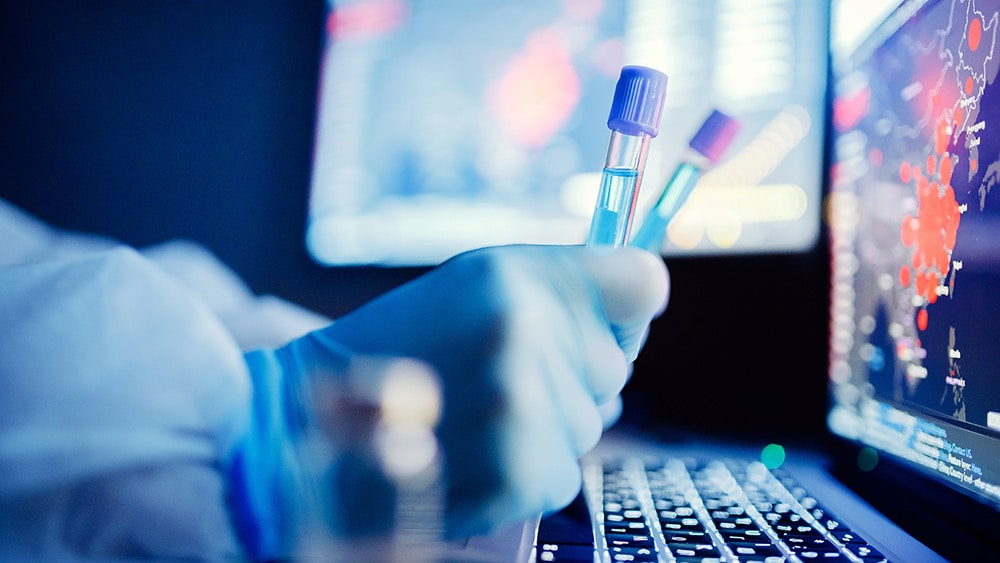 (Natural News) The White House has reached out to Big Tech moguls, including Facebook, Twitter and Google, in a bid to stop the spread of so-called vaccine misinformation, according to a recent report from Reuters.

The information came from a senior official within Biden’s administration, who noted that the companies were “very receptive” as they engaged with the White House.

President Joe Biden has made inoculating hundreds of millions of Americans his top priority since his first few days in office.

During his visit last week to a manufacturing plant of Pfizer Inc., which made one of two vaccines approved for use against COVID-19 in the U.S., Biden reiterated his pledge to administer at least 100 million doses of the vaccine within his first 100 days in office. But that is just the floor. “[We] have to keep going,” he added.

Recently, however, officials noted that an anti-vaccine campaign was quickly growing on social media. Reuters reported that Biden himself expressed concern that fear about taking the vaccine was emerging as a sizable obstacle to his administration’s plans to vaccinate thousands of Americans across the country per day.

The source cited the anti-vaccine protests at Dodger Stadium in Los Angeles. The first one began around 2 p.m. on Jan. 30. The source said the White House wants to stop similar events from occurring in the future.

The protests were organized through a Facebook page that shared information about the virus. Authorities had to close the stadium, which is currently being used as a vaccination site. It is also one of the biggest in the country. Healthcare workers administer more than 8,000 doses of COVID-19 vaccines a day there.

The source said the Dodger Stadium protests shed light on the extent to which platforms like Facebook quickly grew to become an important organizing tool for movements that allegedly spread misinformation, such as the anti-vaccine campaign.

“Vaccine hesitancy is a huge obstacle to getting everyone vaccinated,” the source told Reuters. “[And] there are no larger players in that than the social media platforms.”

The source added that they have been talking to social media companies so they understand the importance of misinformation and their role in getting rid of such misinformation quickly.

Earlier, Democratic Sen. Richard Blumenthal criticized the companies in a tweet and accused both Twitter and Facebook of not moving fast enough to curb targeted harassment of people getting vaccinated on their platforms. Blumenthal said both companies were also slow in stopping “conspiracy theories.”

On the other hand, White House Chief of Staff Ron Klain said information undermining the vaccines has led to more and more people questioning the vaccine.

A Facebook spokesperson said the company has already offered its assistance to the White House. It released a new policy as well to remove posts on the platform containing coronavirus-related information that the company deems false. The company will also remove pages and accounts that share such posts.

On the other hand, Twitter said in a statement that it is regularly communicating with the White House on key issues, including “COVID-19 misinformation.” Google did not comment on the matter but pointed to a company blog on how it combats the spread of misinformation.

The source said it is too soon to say whether the talks with the companies so far will lead to an actual lessening of the spread of misinformation. The source added that more details on the matter will be released over the next 10 days or so. (Related: Facebook, Twitter gave Biden cash while protecting Hunter.)

Go to TechGiants.news to learn more about how the Biden administration is working with Big Tech to destroy human knowledge and enslave the masses.