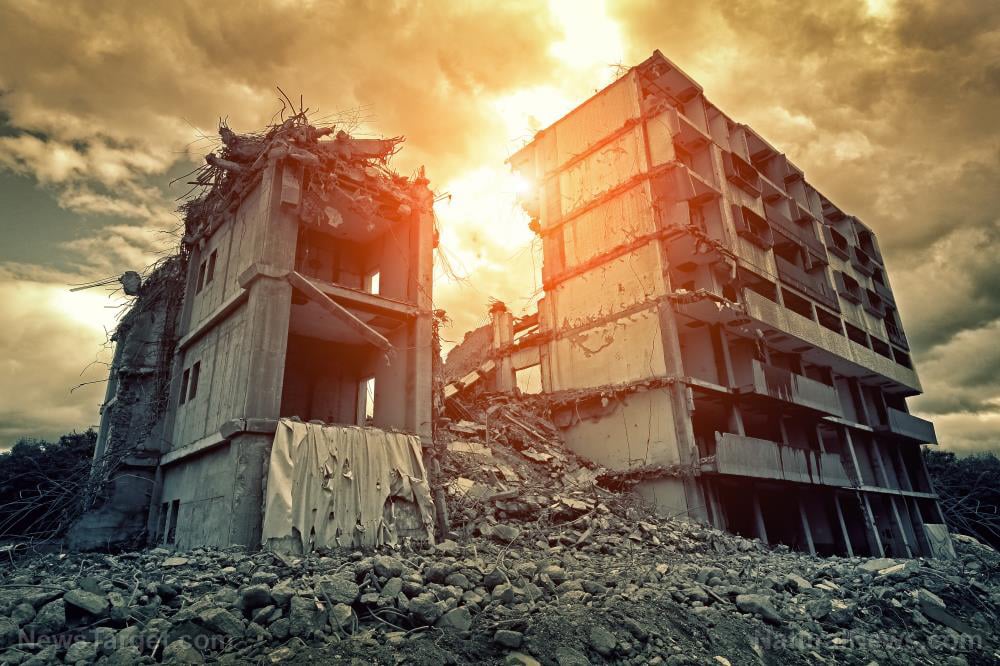 (Natural News)
Before the end of 2022, there is probably going to be a “great world conflict” that radically alters the fabric of life as we currently know it, says Serbian President Aleksander Vucic.

The comment was made during the first day of the United Nations (UN) General Assembly’s latest session in New York.

“You see a crisis in every part of the world,” Vucic told Serbian state broadcaster RTS.

“I think realistic predictions ought to be even darker. Our position is even worse, since the UN has been weakened and the great powers have taken over and practically destroyed the UN order over the past several decades.”

Russia’s “special operation” in Ukraine has escalated, Vucic argues. It is now in a much deadlier phase, he says, that could lead to World War III. (Related: Will this “great world conflict” that Vucic is warning about culminate with the end of Western civilization?)

“I assume that we’re leaving the phase of the special military operation and approaching a major armed conflict,” he says.

“And now the question becomes where is the line, and whether after a certain time – maybe a month or two, even – we will enter a great world conflict not seen since the Second World War.”

You can listen to Vucic speak below:

Within a month or two, the world may enter into a military conflict not seen since World War II. pic.twitter.com/Ma0mIS1bkv

Are we headed towards World War III?

Vucic’s ominous words came on the same day that Russian President Vladimir Putin announced the immediate “partial mobilization” of 300,000 troops. Putin indicated that he is not bluffing, and is prepared to use “all the means at our disposal” to protect Moscow’s territorial integrity.

“Now they (the West) are talking about nuclear blackmail,” Putin said.

“The Zaporizhzhia nuclear power plant was shelled and also some high positions – representatives of NATO states – who are saying there might be possibility and permissibility to use nuclear weapons against Russia.”

Just to be sure that Russia’s aggressors know he is serious, Putin emphasized that his country has “various weapons of destruction” that it is ready to use immediately if need be.

“And with regard to certain components,” Putin added, “they’re even more modern than NATO ones.”

Should nuclear war break out between Russia and the United States as some expect, two thirds of the planet will starve to death within two years, determined a Rutgers University study.

As many as five billion people, the paper found, would not survive very long following the nuclear detonations, which would pollute the sky with radioactive soot while blocking out the sun and devastating food crops.

“One wonders how a generation that thinks words are ‘violence’ and misgendering someone is stochastic terrorism will react to an intercontinental nuclear war,” wrote Paul Joseph Watson for Infowars.

In the comment section, someone wrote that Putin technically has not mentioned the word nuclear at all in his statements. If anything, it is the globalists who are pinning that on him when they are the ones likely planning to drop them first.

“Russia has an arsenal of weapons that they have developed and have yet to use, including nukes,” this person wrote. “However, there’s much more fire power Putin can use before beginning to think about resorting to nukes.”

“Read between the lines, people, and stop being scared by the globalists’ propaganda that aims to destroy you all.”

As the current world order crumbles into dust, we will keep you informed about the latest at Collapse.news.