World Economic Forum adviser Yuval Harari is a Marxist who believes there is no truth, only power 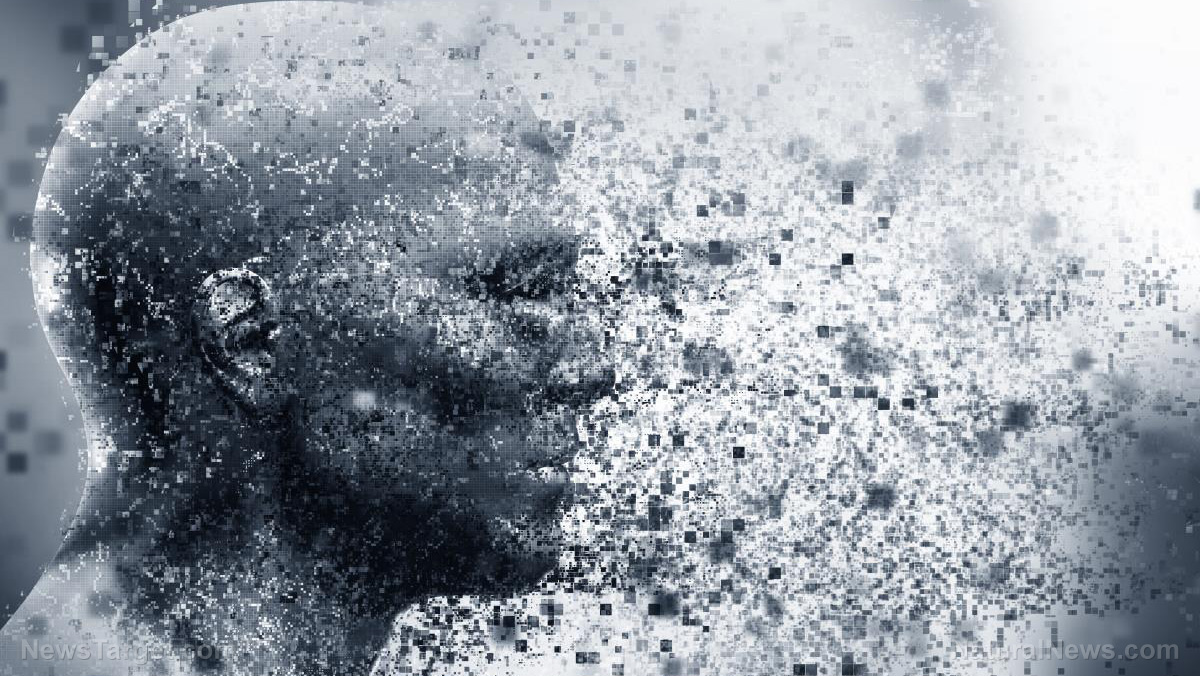 (Natural News)
Yuval Noah Harari is rightly regarded by the thinking population as one of the most dangerous intellectuals alive.

The World Economic Forum adviser has already won notoriety for his dehumanizing statements, dystopian predictions, and his role in an organization that appears to be hastening their fulfillment (think digital contact tracing to curb disease).

But how can we know people aren’t simply overreacting to a caricature of Harari?

The answer boils down to this question: If, in Harari’s eyes, we are no higher than the animals, and the “vast majority” of the world’s population is now unnecessary, where does that leave us?

In plain sight, he has given us a foreboding clincher to the formula for unbridled tyranny. Harari believes in what is understood to be a fundamental tenet of cultural Marxism: There is no truth, only power.

That is, Harari believes there is no “truth” in the most consequential and dangerous possible way. While he acknowledges there is an objective scientific reality, Harari has openly rejected the existence of objective values. He thus rejects firm values, such as the sanctity of human life, as a foundation for society and its laws.

He made this clear in a recent interview with Chris Anderson, head of the TED media group, the same interview in which he infamously declared that the world does not need the “vast majority” of its population.

In their discussion, Harari tellingly described societal values as “fictions” or “stories,” citing human rights as one such example. He said that human rights are “not a biological fact,” but a “story we have constructed.”

In fact, Harari has previously gone so far as to claim that “Homo sapiens is a post-truth species, whose power depends on creating and believing fictions.”

The import of his belief becomes disturbingly clearer in his interview with Anderson, when he appears to totally distance himself from human rights as a fixed principle.

When Anderson again brings up human rights, also describing them as a “human construction,” Harari interjects and speaks of it in the past tense, pointedly suggesting inalienable rights are not a timelessly applicable principle:

“It was a very good story…But it’s also dangerous to confuse a story we have constructed in a particular historical setting and think that we can just apply it to any other historical period or to any other political and geographical location today in the world.”

Harari (and Anderson) are so sophisticated, they have transcended the idea of human rights! In fact, their belief is a natural consequence of atheism, which makes arbitrary any belief in objective values.

Harari’s cultural Marxist claim that power has usurped truth has been strongly suggested in his past articles and interviews, such as when he claimed that science is about power and not truth, or when he wrote that “as a species, humans prefer power to truth.”

This concerning belief is also suggested in Harari’s interview with Anderson, when the latter asks, “Isn’t it possible that some of these stories [read: values] are truer than others?” and mentions science as something he doesn’t want to believe “is just another story.”

Immediately, Harari gravitates to the subject of power, answering, “No, science isn’t. We need to differentiate two types of power in history. You have the power over objective reality, like to build bridges, or cure diseases, or building an atom bomb. And then you have the power over humans and their subjective feelings, their imagination, making them believe in something.”

Harari is signaling here that he sees the entire spectrum of reality through the lens of power rather than truth, even his “objective” realm of science. Also revealing is the importance he places on power over the human will, via the “feelings” and “imagination.”

When his ideas here are pieced together, one can see Harari’s culturally Marxist worldview emerge: those in power can manipulate society’s values to their own ends, and with no such thing as objective values — including human rights — society is enslaved to the arbitrary ideas and whims of its rulers.

“As a species, humans prefer power to truth. We spend far more time and effort on trying to control the world than on trying to understand it – and even when we try to understand it, we usually do so in the hope that understanding the world will make it easier to control it. Therefore, if you dream of a society in which truth reigns supreme and myths are ignored, you have little to expect from Homo sapiens. Better try your luck with chimps.”

Considering Harari’s position as adviser to the head of the World Economic Forum, which has massive government and corporate influence, we should further ask: What does this statement by Harari say about himself, and the WEF?