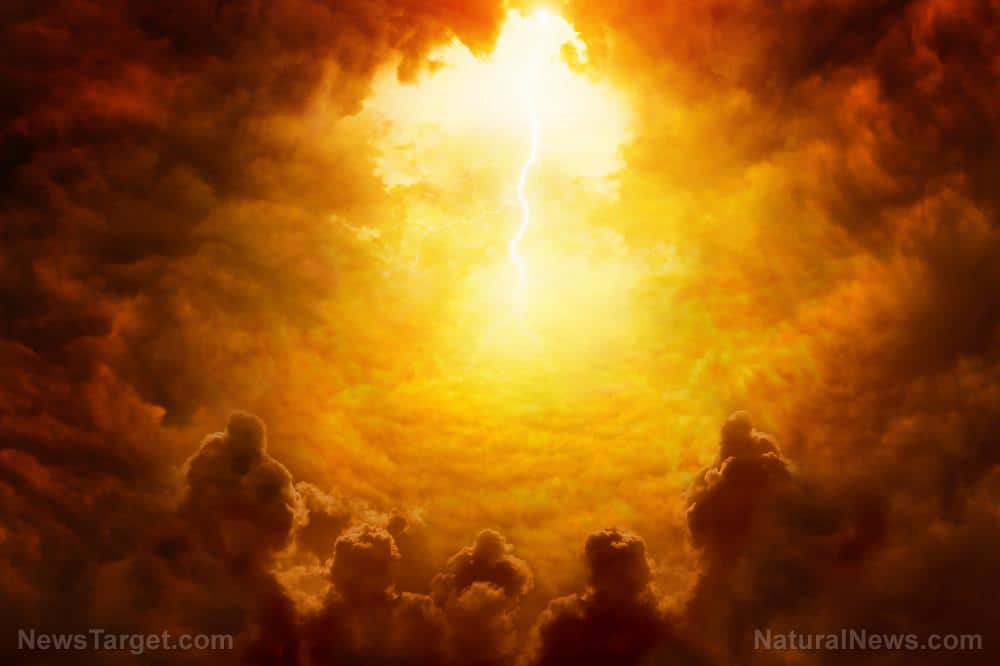 (Natural News) Okay, so it was actually a republish of an article written by Elizabeth Gulino that originally appeared on the website Refinery 29. Still, Yahoo News would not have published the piece, entitled “Honestly, Satanism Sounds Pretty Great,” if it did not agree with its tenets.

In the piece, Gulino discusses the recent controversy over homosexual rapper Lil Nas X’s new “Satan Shoes Edition 666,” which he ripped off from the Nike Air Max 97 line without the company’s permission.

These devil shoes predictably stirred up the fury of the evangelical right, which Gulino described in modern terms as “conservative Christian Twitter.” Last we checked, Christians are not exactly allowed to use Twitter with any type of gumption, but we digress.

Gulino’s point, and the one Yahoo News also wants readers to understand, is that the religion of Satanism is supposedly not as satanic as many have been led to believe.

Unlike fundamentalist Christianity, which Gulino says is intolerant and hateful of others, the Church of Satan adheres to dogmas that are an almost perfect reflection of the tenets of left-wing “progressivism.”

In fact, Satanism sounds like a carbon copy of leftist politics, complete with all the pomp and circumstance about how “virtuous” it is compared to other religions and belief systems.

In attempting to make the point that Satanism is “tolerant” and “empathetic” towards others, Gulino makes the claim that this religious belief system is all-inclusive – except for Christianity, of course, which is still bad and not to be tolerated.

Leftist politics is Satanism in action

While Lil Nas X is not officially a member of the Church of Satan, despite his Satan Shoes gimmick, the religion’s leaders say he would be welcome in an instant should he decide to join.

Apparently, Satanism is where all the LGBTQs go, at least according to Gulino. Because conservative Christians allegedly told Lil Nas X that he is going to hell for being queer, he is now a living symbol of Satanism.

“The video itself is a symbol of the rapper’s relationship with the church as a gay man – they told him he was going to Hell [sic], so he went,” Gulino writes. “And he had a good time doing it.”

On its website, The Satanic Temple further claims to have:

Once again, you can clearly see that each of these points is shared by the Democrat Party, which maintains as its agenda each of the tenets of Satanism. If it is touted as a Democrat “virtue,” chances are it directly aligns with the religion of Satanism.

The Babylon Bee‘s Seth Dillon noticed this as well and tweeted about it, writing:

“Give this a read if you want to see how Satanism is indistinguishable from progressivism.”

The massive growth of Satanism in recent years is attributed by Lucien Greaves, the religion’s leader, to “the increasing overreach of the theocratic right.”

More related news about the state of our world today can be found at Evil.news.