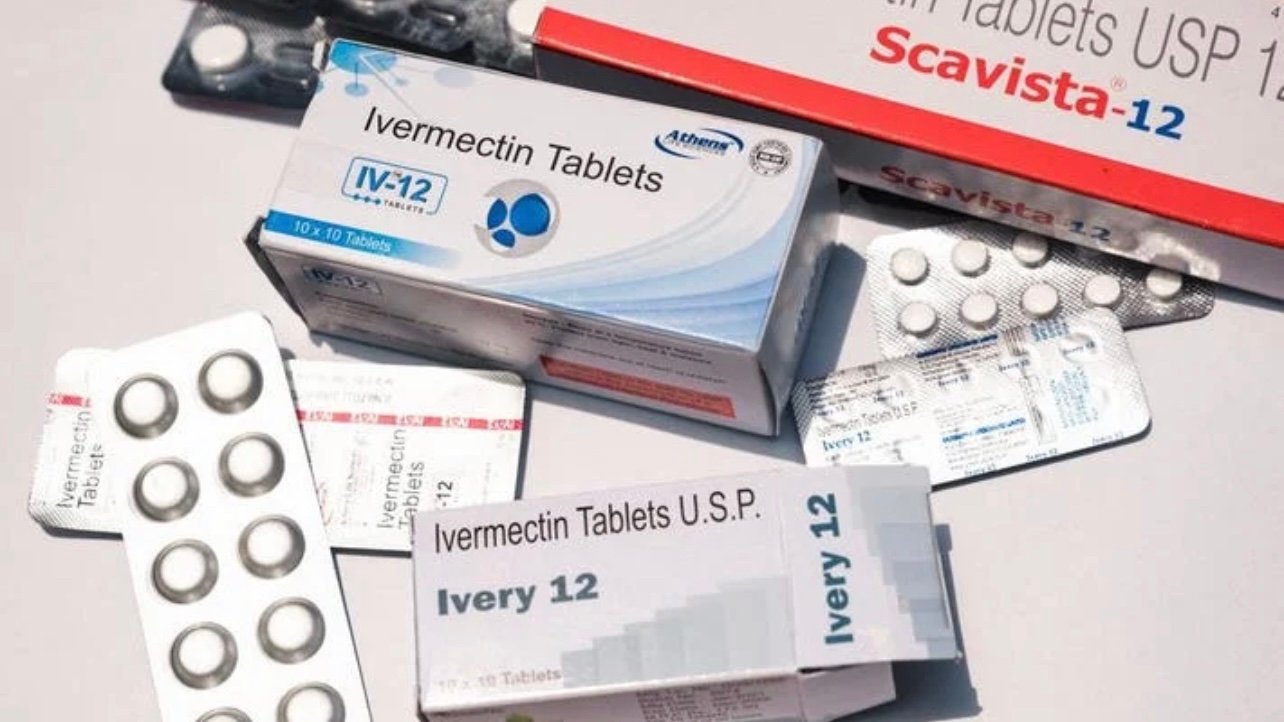 The Gateway Pundit previously reported that COVID cases are plummeting in India thanks to new rules that promote Ivermectin and hydroxychloroquine to its massive population. The 23 districts in Uttar Pradesh, India have now become free from COVID-19 in a report dated August 31. The recovery rate has increased up to 98.6% proving the effectiveness of IVERMECTIN as part of the “Uttar Pradesh Covid Control Model.”

So what could the United States be doing wrong? Let’s ask Dr. Fauci.

The active caseload in Uttar Pradesh is down to 269, while the percentage of active cases against the total confirmed cases is 0 per cent.

Fresh Covid-19 cases in the state have remained below 100 for 50 consecutive days.
Of the 1,87,638 samples tested in the last 24 hours, 21 tested positive. In the same period, another 17 patients recovered from the infection, adding to the recovery of over 16,86,182 people so far.

Uttar Pradesh is the leading state in India to use Ivermectin as early and preventatively in all family contacts. And this state is one of the five lowest COVID cases of all states in India despite having only a low vaccination rate of 5.8% fully vaccinated.

“Uttar Pradesh was the first state in the country to introduce large-scale prophylactic and therapeutic use of Ivermectin. In May-June 2020, a team at Agra, led by Dr. Anshul Pareek, administered Ivermectin to all RRT team members in the district on an experimental basis. It was observed that none of them developed Covid-19 despite being in daily contact with patients who had tested positive for the virus,” Uttar Pradesh State Surveillance Officer Vikssendu Agrawal said.

He added that based on the findings from Agra, the state government sanctioned the use of Ivermectin as a prophylactic for all the contacts of Covid patients and later cleared the administration of therapeutic doses for the treatment of such patients.

He said that apart from aggressive contact tracing and surveillance, the lower positivity and fatality rates may be attributed to the large-scale use of Ivermectin use in the state, adding that the drug has recently been introduced in the National Protocol for Covid treatment and management. “Once the second wave subsides, we would conduct our own study as there has been an emerging body of evidence to substantiate our timely use of Ivermectin from the first wave itself,” Vikasendu told The Indian Express.”

Both Uttar Pradesh and Delhi have seen an incredible drop in COVID-19 cases because they use Ivermectin early and preventatively. Whereas Kerala, a tiny state located in southern India that is over-dependent on vaccines and less dependent on Ivermectin, has been reporting a significant increase in COVID-19 cases.

More information on Kerala’s COVID- 19 cases on The Desert Review:

“While Kerala included Ivermectin in their state’s guideline in April, they restricted it’s use to only in Class B – severe cases or those with associated disease, making its use much less than if mild cases were allowed. This meant it was reserved as a late treatment if used at all.

Despite a widespread attempt by the media and WHO to convince the world that India has dropped Ivermectin by citing the DGHS, the ICMR and AIIMS have not changed their position, and Ivermectin remains in the India National Protocol.”

Of course, the WHO, pharmaceutical companies, fake news media, and Fauci are not happy with this big development. New York Times will have a meltdown with this news.