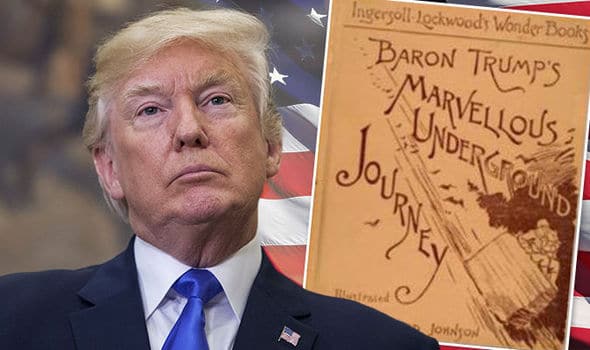 Hello everyone today’s recording date is January 15 2021 this is another hold the line video. I’m going to read something to you off my screen and i think you’re going to like it so hang on to your hats here we go a peaceful transition is coming trump will not be sworn in as the 45th president of the united states on January 20th Trump will take office as the 19th president of the united states on march 4th under the restored republic let me explain you believe you live in a nation called united states of america this nation hasn’t existed since 1871 when this country ceased to be a nation and became a corporation belonging to the city of London every time you see an american flag with a gold fringe and gold tilt attached to it.

It represents the corporation not the com not the country this is the reason you can never make progress financially this is why the law always seems to be against the average citizen while the rich and the elite literally get away with murder and worse things if Biden Harris Pence Pelosi etc are arrested before their crimes before January 20th there will be no one to assume the presidency since trump has not been certified as the presidential winner by congress he cannot remain president if there is no president on January 20th the corporation known as the united states of america will be dissolved the military will then become the guardians of the nation during the transition people will then have irrefutable proof.

That the election was stolen by foreign entities and that trump was chosen by a landslide Trump then assumes the presidency is the 19th president of the united states the last president elected before america became a corporation was Ulysses S Grant, republic restored now i really don’t know all the details involved in this just know the end goal has always been the destruction of the 1871 corporation and the return of America to the people of the constitutional republic it is always intent it was always intended to be the next month and a half will be chaotic.

What you are about to read is true—not just parts of it but all of it. No aspect of The Three Commas Club has been fabricated or embellished. People often say truth is stranger than fiction. In the case of The Three Commas Club, this is absolutely accurate. By writing this story about sex trafficking, pedophilia and murder, I have knowingly and willingly put myself in harm’s way—in the crosshairs of powerful, evil men. I have done this to expose decades of criminal behavior and hopefully to spare future victims from the fate of being sexually exploited. This book has been written in real time. When I began, I had no idea how it would end or even if it would. What the future will hold by stepping out boldly as I have is anybody’s guess—que sera, sera. If you think my previous books have been page turners, which all of them are, you haven’t seen anything yet. The Three Commas Club is about to knock your socks off. I assure you it will.

Purchase the book on Kindle of Paper – CLICK HERE